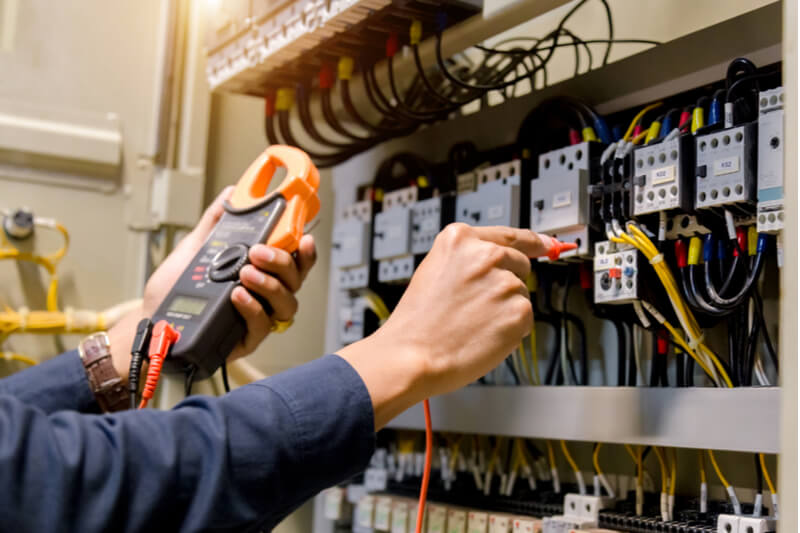 Statistics from a consultancy firm show utility revenues increased almost 9 percent in the second quarter of 2020. This is in comparison to figures from 2019. Research by Tufts University suggests consumers are paying more for residential electricity than they were before the pandemic. These are two reasons experts say electric utilities may have benefited from the pandemic.

“When the pandemic hit and everyone began spending far more time at home, you saw a tremendous increase in residential use and at a much higher profit margin,” commented Albert Lin, executive director of the Pearl Street Station Finance Lab.

In October, researcher Steve Cicala released a paper on how the pandemic affected energy use. He found that on average, utility bills for one-fifth of U.S. households rose by more than $20 per month between April and July 2020.

“The reduction in economic activity is clear in patterns of industrial and commercial electricity consumption, while there has been a striking shift towards using more residential usage,” the paper explained. As a result, Lin believes that utilities are “pretty happy with the pandemic.”

Does this mean customers will pay for the pandemic?

“Utilities can continue spending in the face of lost revenues with confidence that they’ll be able to charge customers for the losses in the near future,” wrote Campbell. He points to regulations across several states that allow utilities to recover costs from customers due to unexpected declines. This process is commonly called decoupling.

Decoupling allows utilities to support customers with bill moratoriums and fund workplace safety measures in response to the coronavirus, Campbell stressed. In addition, investors have continued to fund utilities because they are confident that utilities will recoup revenues from customers.

Advocates say this is good because it allows utilities to service their customers. But critics say it amounts to the subsidizing of corporate profits by consumers.

“There’s the question of which class of customers pays—residential or business,” Campbell writes. “Some states keep the shortfall in the customer class in which sales dropped. This would mean the commercial sector would see the biggest rate increases, and many of these, such as small, retail businesses, are already struggling. In other states, including California, the shortfall is shared across all customer classes, so residential rates will increase too, raising other issues. For example, rate increases will add to the racial and income disparities embedded in electricity burdens today.”

Utility representatives have denied the claim that COVID-19 has been beneficial for them. They argue that costs are up due to the required health and safety measures required. And they say revenues are down because fewer customers can afford to pay their bills.

In May, three utilities – Duke Energy, Southern, and the Tennessee Valley Authority – said that their revenue losses could amount to $400-500 million. Meanwhile, Chicago-based Exelon cut its operating and maintenance budget by $250 million amid declining revenues.

Moreover, advocates say it’s more expensive to service residential than commercial and industrial customers. They say this is why household rates are higher. Adam Benshoff of the Edison Electric Institute insists utilities are not profiting from a “wholesale-to-retail markup” on energy prices for households.

Despite these objections, the Brattle Group’s Robert Mudge does not want to rule out that utilities are profiting from the pandemic thanks to increased residential sales. “Because residences pay more for every unit of electricity, you can imagine an equation where residential consumption entirely offset [declines in) commercial and industrial load,” argues Mudge. “It’s certainly not impossible, and as it turns out in Q2, even though load was down profitability was actually up.”