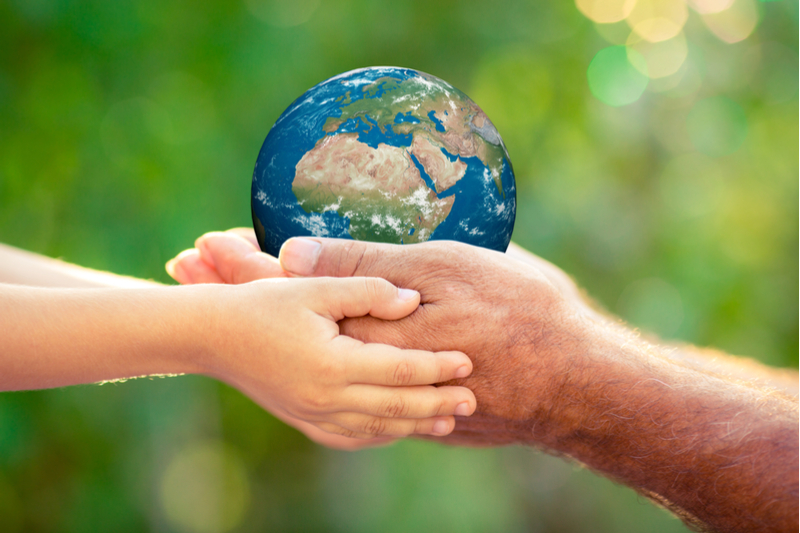 Forty-nine years ago today, 20 million Americans celebrated the first Earth Day – a time to express concern for the environment. Most had never heard of global warming, and green energy wasn’t a thing. Things have changed, but Earth Day 2019 provides a great time to look at how states have responded – particularly in the generation of electricity.

That’s why Choose Energy® will take a look at the top 10 states – in most cases – for solar, wind, hydroelectric, and geothermal generation of electricity, according to the latest data from the U.S. Energy Information Administration.

Solar – the sun shines on California

No surprises when it comes to solar power. California tops the rest of the states in generation of electricity from solar power – by a wide margin. It generates more than four times the power of the next state. That’s not likely to change, given state laws requiring solar panels on new construction.

Here are the top 10 states for solar generation and how much they produce in thousand megawatt hours:

When most folks think about Texas and energy, oil comes to mind. But the state generates the most electricity from wind than any other state – nearly three times as much, in fact.

Here are the top 10 states for wind generation and how much they produce in thousand megawatt hours:

However, Texas doesn’t rank first in the percentage of a state’s power that comes from the wind. Here are the top 10 states and their percentages.

Hydroelectric – others are all wet compared with Washington

Hydroelectric power is one of the cleanest – and cheapest – ways to generate power. That’s why Washington state consistently ranks among the states with the cheapest electricity rates. It produces more than twice as much electricity from its rivers and dams as any other state.

Here are the top 10 states in electricity generated by hydroelectric sources, in thousand megawatt hours:

All that said, it narrowly beats out another state in the largest percentage generation of its electricity from the source. Following are the top 10 states and their percentages:

Geothermal – the heat’s on other states to catch the leader

Warmth from the Earth itself is another clean energy source, but it’s only utilized in seven states. California is tops among them.

Here are the top states and their electricity generation from geothermal sources, in thousand megawatt hours:

And here’s how those states rank in percentage of their electricity that comes from the Earth itself:

Obviously, the planet still has a long way to go – and more issues besides generation of electricity – before the Earth can be considered safe from environmental threats. But the above states have made a great start toward healing the current home of humanity.

For more information on electricity sources in the U.S., check out the Choose Energy Data Center.

Arthur Murray directs ChooseEnergy.com’s newsroom, taking advantage of nearly 30 years of newspaper and magazine experience. A native of Virginia, Arthur attended the University of North Carolina at Chapel Hill and graduated with a bachelor’s in journalism. Reach out to us with any questions or concerns.