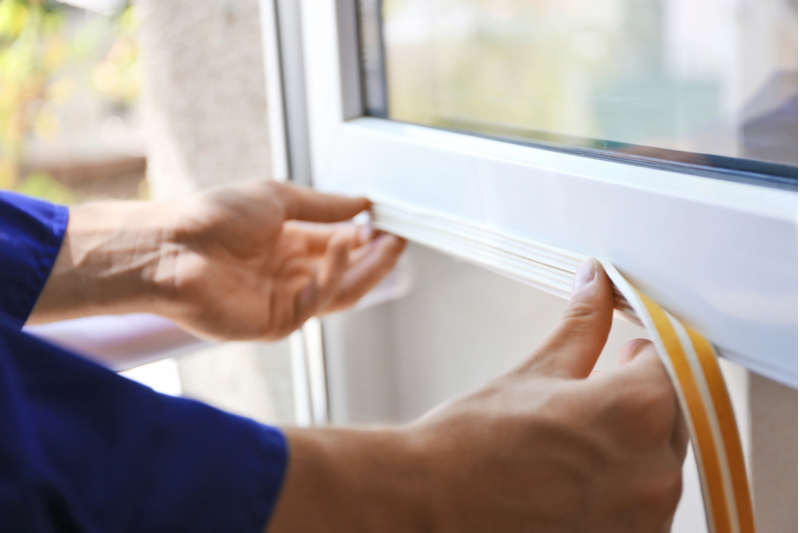 A properly insulated home retains hot air during winter months and keeps it out in the summer. Many homeowners work to properly insulate their homes. But it’s not just the attic, crawlspace and exterior walls that need insulation. Following are two other areas in homes that many homeowners forget to insulate.

It is easy to overlook effectively insulating household pipes. “While you don’t really need to worry about frozen pipes until the temperature drops below freezing overnight, it’s never too early to prepare,” says Thomas Dougherty, president of Bluefrog Plumbing + Drain.

In January 2018, over 3,000 residents and business owners on Galveston Island reported water leaks when the temperature fell below freezing for over 18 hours.

According to the Insurance Information Institute, insurance claims for damaged and frozen pipes can cost thousands of dollars. However, many insurance plans do not cover the cost of repairing pipes.

The problem with frozen pipes isn’t simply that they freeze.  Frozen pipes can burst, and depending on where they rupture, they can cause tens of thousands of dollars’ worth of damage in plumbing and water damage.

“The easiest way to take care of this problem is to go to your local hardware store and pick up some self-adhesive pipe insulation, measure your pipes, cut the insulation down to size, then stick it on,” Dougherty says. “An alternative method is to use newspaper and twist ties.” Moreover, while the pipes closest to the outside of homes are the most vulnerable, he advises against limiting your insulation efforts to only those pipes.

“When the temperatures drop below freezing, let the faucets inside your home drip,” Dougherty says. “This helps to prevent the water from freezing inside of the pipe.”

Water heaters can also be affected by cold weather. “Insulating your hot water heater saves energy by reducing heat lost through the sides of the water heater by 25-40%, which will help save you money on your energy bills,” says Doyle James, president of Mr. Rooter Plumbing “An insulation jacket will help prevent major heat loss at the unit, while pipe insulation will preserve the heat as water moves from water heater tank to faucet.”

Anywhere from one-quarter to one-third of a home’s energy could be going out of the windows, according to Energy.gov. “If you really want to reduce the amount of heat that can escape from the windows, then insulation is the best option,” says Chris Fisher, CEO and Founder of Shine Window Cleaning.

Sometimes, inefficient windows may need to be replaced. However, if the windows are in decent shape, homeowners will simply need to increase their energy efficiency. “Buying multi-pane windows that have insulation will provide the best form of insulation, but if you do not have these, and cannot afford to do replacements, there are ways that you can insulate your existing windows,” Fisher says.

“One of the most common options is to use the plastic film insulation that covers the windows, and the covering works because air is actually one of the best insulators,” he explains. “With a pocket of static air trapped between the window and the film, it will effectively insulate the window and keep the home warm.”

Another option is to purchase insulating blinds and curtains for windows. Honeycomb shades (officially known as cellular shades) provide a high level of energy-efficiency, depending on the style. For example, triple-cell shades provide three times as much insulation as single-cell shades. Heavy drapes and shutters also provide insulation. Homeowners can mix and match window treatments to achieve the best results. For example, using cellular shades and heavy drapes can provide more insulation than using either one or the other.

“Even standard blinds and curtains can provide some level of insulation as long as they cover the entire window and they are heavy enough,” Fisher says. “This will not be quite as effective as the film, but it is better than nothing.”

Additionally, a recent study by the University of Newcastle School of Engineering found that Basswood shutters, Red Cedar shutters and aluminum shutters provide the highest level of thermal insulation among window treatments.