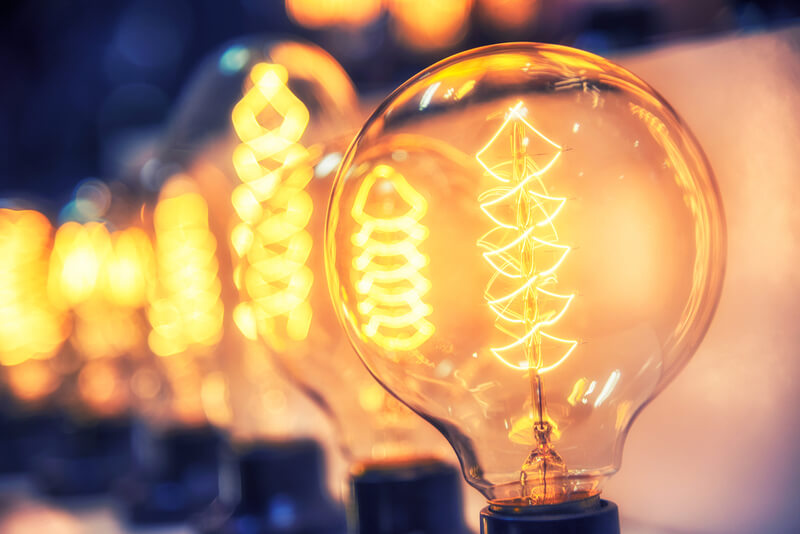 An estimated one quarter of electricity plans in Texas have traditionally been sold door-to-door. But that all changed in March with the imposition of lockdowns to combat the spread of the coronavirus. Social distancing requirements and other restrictions forced electricity providers to rethink their sales strategy.

Robbie Wright, co-founder of the electricity provider Bounce Energy, explained to the Houston Chronicle that door-to-door sales typically involved a lot of engagement with customers. “They come in and shake hands,” he said. “They’re talking to hundreds of homes in a month.”

DeAnne Walker, chair of the Public Utility Commission, spoke out in late March to call for the immediate suspension of the practice. Although several major providers, including NRG and Direct Energy, had already voluntarily stopped sales, Walker warned any companies who refused to do so that she would issue an order to ban door-to-door selling.

Many sellers managed to continue offering their products by turning to telephone sales. In addition, Direct Energy reported an increased use by its agents of online chat tools to reach out to customers safely. Others, such as NRG, continued to staff physical locations not affected by lockdowns, including banks.

However, concerns remain that electricity sellers will experience a significant hit to revenues. According to the latest Short-Term Energy Outlook from the Energy Information Administration, demand for commercial and industrial electricity is likely to be reduced across the country over the coming six months.

Traditional electricity providers are not the only ones taking a hit to their sales as a result of lockdown restrictions. Solar companies, which rely heavily on face-to-face contact with customers to sell solar plans and install panels, have seen a downturn in business.

While the Solar Energy Industry Association was expecting solar-related jobs to rise from 250,000 to 300,000 this year, president Abigail Ross Hopper now believes half of all solar jobs are at risk.

“Shelter in place puts limitations on how people can work,” she said in early May. “Literally, people don’t want other people inside their houses to fix electrical boxes. And there are no door-to-door sales.”

As Texas and other states gradually lift their lockdowns, it remains to be seen how quickly door-to-door business will revive. Reluctance by residents to risk close contact with sales agents is likely to persist as long as the virus is spreading widely, even if providers decide to start sending agents door-to-door again.

Some solar companies, like the leading US installer of solar panels Sunrun, rapidly switched their sales online and have already experienced some benefits. While Sunrun’s sales were down 40 percent at the end of March due to social distancing measures, they rebounded to reach a new one-day record by late April as customers responded favorably to online offerings. Even so, CEO Lynn Jurich is reluctant to draw long-term conclusions.

“It’s hard to say where things will land, because there’s so many external factors like [authorities having jurisdiction over] closures and when do the retail stores open,” she said.

However, the move to more online offerings is bringing its own challenges. Third-party lead advertisers hired by solar firms to promote their products online sometimes use misleading tactics, according to some analysts.

Vikram Aggarwal, founder of an online solar power marketplace, recently complained that online ads displayed on social media often made false promises, including that states are offering free solar panels and that utilities would pay customers to install them. “None of them were being very truthful,” commented Aggarwal. “They’re all very shady.”

Increased competition in the online sales market in the wake of the coronavirus pandemic is unlikely to make the problem go away, according to Rick Lopes, chief of public affairs at the Contractors State License Board in California.

“They’re going to get more and more aggressive and be more and more tempted to mislead or misrepresent in order to try to get the lead,” Lopes said of sellers. “It absolutely could become a bigger issue.”