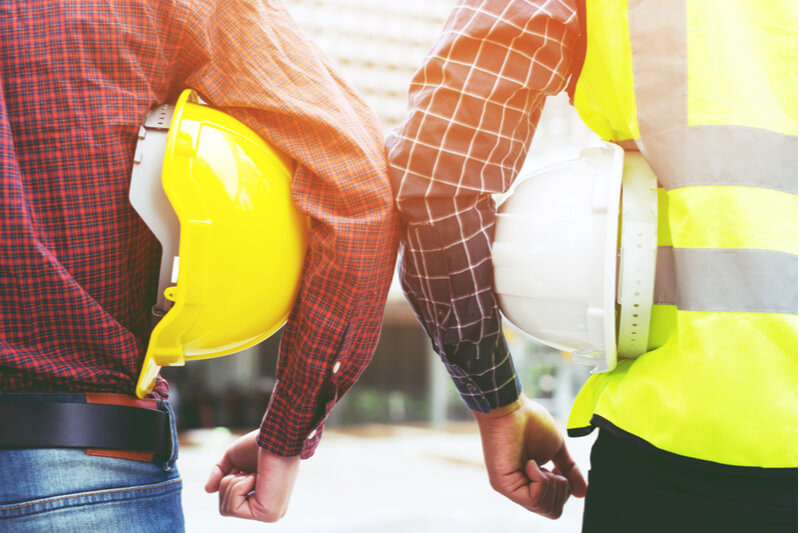 Over the past few months, several geopolitical factors have influenced the decline in American energy consumption. For the average consumer, this meant lower costs because they using less of commodities such as oil and natural gas. Although these slight savings helped consumers reduce costs, it demolished businesses operating in the oil and gas industries. Many businesses laid off part of their workforce and some even shut down.

What does energy consumption indicate?

During the first few months of the COVID-19 pandemic, U.S. energy consumption took a steep dive. This indicated that the amount of business activity declined significantly as many employees were forced to stay at home.

This is important because energy consumption is a key indicator for several factors used to measure the health of an economy. Vibrant and thriving populations tend to have access to more energy resources and consume much more energy in comparison to destitute populations. These factors include:

Since the goods and services normally provided by businesses weren’t being produced, businesses did not expend much energy from the end of Q1 through the beginning of Q2. As businesses return to work and to producing goods and services, their energy expenditure will continue to increase. This is why energy consumption levels are a good indicator of economic activity.

Energy consumption levels also indicate the climate conditions of a certain region. During the summer months, energy consumption levels hit their peaks because there is more energy needed to provide cooling for residential and commercial buildings. The demand on electricity grids will reach their maximum during the summer months because many institutions are using energy at peak levels simultaneously.

As the world continues to get warmer each year, the demand for energy needed to keep communities cool will increase over time. Energy consumption trends are one way of tracking this temperature increase.

When energy consumption decreases significantly, it is an indicator that something is going on with the main sources of energy for a country. In today’s climate of COVID-19 and international tensions, acquiring petroleum with favorable negotiations has been difficult. It took several months of ongoing negotiations between OPEC nations to reach a reasonable agreement for all parties involved. The increase of energy consumption and rebound of petroleum and natural gas levels indicate a return to a more normal level of activity in this sector.