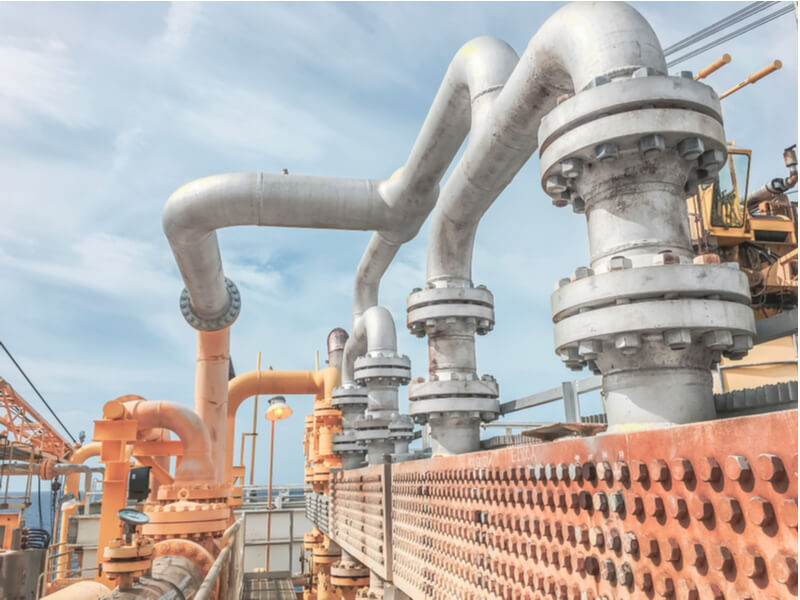 A majority of energy executives from Texas, Louisiana, and New Mexico believe U.S. oil production has reached its high point, according to a survey. The Federal Reserve of Dallas questioned 154 executives on their outlook for the energy sector. Two-thirds responded that they believe oil output has peaked.

Oil output hit a high of 12.2 million barrels per day prior to the decline in demand over recent months. This was triggered above all by the coronavirus pandemic and related stay at home orders. These factors dramatically cut energy demand in the transportation and business sectors. The downturn was worsened by the dispute between Russia and Saudi Arabia over oil production levels.

The executives expect oil prices to rise gradually to around $43 per barrel by the end of 2020. But these levels are too low to prompt a substantial revival and allow the sector to return to its earlier target of more than 13 million barrels a day. According to the International Energy Agency, 100 new rigs would have to be added in the US just to keep oil production steady in 2021.

Most of the survey respondents said that oil and gas companies will continue to reduce their investment budgets, although the cuts have slowed compared to earlier in the year.

“We believe strongly that banks and operators will have to face reality, which will lead to widespread bankruptcies and asset sales,” one executive told the Dallas Fed in their response. “Banks will likely recover less than 35 cents of each $1 loaned.”

Other observers warn that the price of oil could plunge once again. Decreased demand for jet fuel due to fewer travelers and the prospect of a warm winter are keeping demand down.

John Kilduff, a partner with Again Capital, described the impact of the pandemic on the oil sector as a “bust for the ages.” Turning to oil prices, Kilduff added, “If anything, they’re vulnerable to falling into the low $30s. The oil market is taking Covid the hardest of all of the asset classes out there. Demand is just not coming back, especially for jet fuel.”

The executives’ view coincides with projections from some of the largest oil firms. BP estimates the pandemic will cut oil demand by 3 million barrels per day through 2025. In the long term, the company expects oil demand to be almost halved by 2050, dropping to 55 million barrels per day. At this level, oil’s share of global energy generation will decrease to 14 percent from its current level of about one third.

“There is a risk that the economic losses from COVID-19 may be significantly bigger, especially if there are further waves of infection,” stated BP in their outlook.

BP has already announced its intention to cut oil production by 40 percent over the next decade as part of its plan to reach net zero emissions by 2050.

Could oil’s troubles accelerate the growth of renewables?

Even if activity in the Permian Basin and other oil-producing regions bounce back, some argue that the volatility of oil production shown in this downturn demonstrates that it’s time to focus on alternative energy sources.

“I think we’ve got about a 10-to-25-year window before technology is going to cause oil and gas to be permanently substantially de-emphasized,” said Rafael Anchia. Anchia is a state lawmaker who was involved in the legislative drive to expand wind power from the western part of Texas to its large cities in the 2000s. “That eventuality is something that the state needs to be planning for now so that we avoid a Texas debacle just like we enjoyed a Texas miracle.”

But in a state where oil and gas operations brought in $16 billion in taxes and royalties in 2019, major players in the energy sector argue that transitioning too quickly will trigger further economic turmoil.

The Permian certainly still has plenty of oil to be exploited. The U.S. Geological Survey estimated in 2018 that over 46 billion barrels of oil remain to be discovered in the Permian Basin. State Rep. Brooks Landgraf believes that this will allow west Texas to recover. “When the world needs energy, they look to the Permian Basin to meet that need,” said Landgraf.