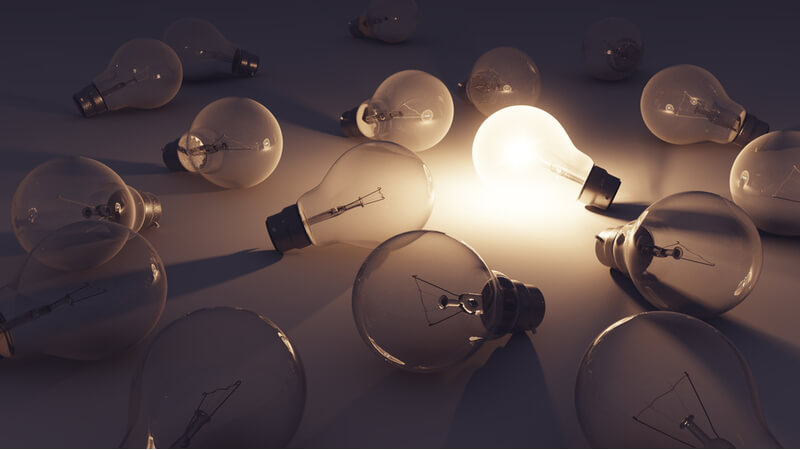 “This is not a success story,” president and CEO of ERCOT Bill Magness told CNN Friday (Feb. 19) following a disastrous week for the Texas electric grid.

A major winter storm and extremely cold temperatures hit Texas over the past few days, leading to a spike in energy demand that quickly surpassed the available supply. ERCOT, the Electric Reliability Council of Texas, issued rotating power outages to combat this. But many wonder why the Texas grid manager wasn’t more prepared for the winter weather.

When asked why ERCOT was unprepared for the demand during the storm, Magness said, “What we saw when the storm came in was demand on the system spiking to levels we’d never in the winter season in Texas. And the supply, also because of the storm, having a lot of the generation plants knocked out as the storm blew through the state. So we had the worst kind of combination that we could see, and we got to the point where we weren’t going to be able to serve the demand and we had to ask for outages that unfortunately had to stay in place for days until we could stabilize the system.”

On Tuesday, February 18, the Public Utility Commission of Texas issued an order mandating ERCOT rotate customer outages evenly so that no consumers go without power for more than 12 hours. This order comes days after the rotating outages began, during which some households went without electricity for up to 48 hours in freezing conditions.

In a statement released on Friday, February 19, ERCOT announced it expects to end emergency conditions today. Senior director of system operations Dan Woodfin said, “There is enough generation on the electric system to allow us to begin to return to more normal operating conditions.”

But electricity wasn’t the only problem for state residents. On February 17, city and state officials in Texas issued warnings advising residents to boil their tap water before drinking it due to safety concerns. That order is continuing through the weekend in many locations. The lack of heat in many locations has led to freezing pipes and leaks in water systems.

The situation in the state has caught the attention of federal officials. The Federal Energy Regulatory Commission (FERC) and the North American Electric Reliability Corp. (NERC) announced this week that they would begin a joint inquiry into ERCOT’s operations during the week.

Some relief is on the way. Texans should finally see warmer weather beginning tomorrow, Feb. 20. Dallas currently sits at 33 degrees, but The Weather Channel predicts a high of 48 degrees tomorrow. And Houston is currently at 41 degrees, but tomorrow has an expected high of 59 degrees.

There are several ways to provide help to Texans affected by the winter storm. Here are a few organizations offering aid:

FEMA has warned that scammers are using fake phone numbers to scam people seeking aid or looking to make donations following the winter storm. Be sure to fully research an organization or charity before donating.