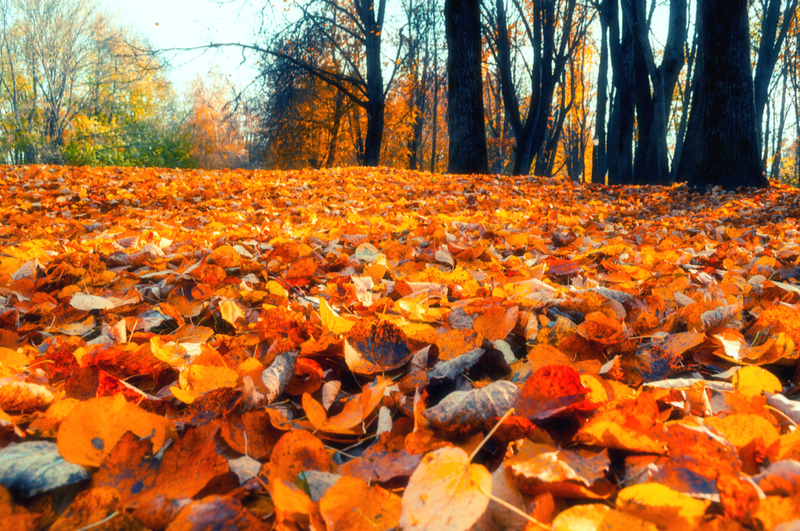 In Texas, fall means afternoons watching football and an escape from scorching summer temperatures. However, fall is also a good time for homeowners to perform maintenance tasks in preparation for winter. Following are a list of common tasks that homeowners should know.

Prep the fireplace and other indoor air sources

As the weather gets colder, many homeowners enjoy spending time inside cozied up next to a fire. “Unfortunately, your favorite toasty respite may be offering up more than you bargained for – destroying your home’s indoor air quality by releasing dangerous pollutants such as carbon monoxide, nitrogen dioxide. and other particles,” warns Marla Mock, VP of Operations at Aire Serv.

The fall is also a good time for homeowners to perform routine (annual) maintenance, which includes cleaning and inspecting both your fireplace and venting system. “Dirty, blocked, cracked and leaking chimney, flues, and venting can result in the release of fireplace pollution in your home, as can improperly installed or incorrectly maintained components,” Mock says. She recommends getting performing a fireplace check before the holidays to make sure there won’t be any ventilation problems when the temperature drops.

Keeping food and beverages at a safe temperature requires refrigerators and freezers to run almost 24 hours a day. These tips can help improve energy efficiency.

“Set the fridge between 36 and 38 degrees, and keep the freezer at 0 to 5 degrees,” advises Ron Shimek, president of Mr. Appliance. Shimek also recommends homeowners vacuum the condenser coils on the back or underside of the fridge. “This will remove the built-up dust and debris that can keep these appliances from working efficiently, so complete this task twice a year.”

Another energy-efficiency task is to replace the door gasket. “This will help it seal more tightly and keep cold air in where it belongs,” Shimek explains.

Finally, for homeowners who don’t have a newer or self-defrosting refrigerator, Shimek recommends defrosting your appliances when ice-buildup reaches a thickness of half an inch.

Many homeowners focus on keeping windows clear and clean. However, according to Kevin Tennant, franchisee of Glass Doctor in North Pole, AK, it’s also important to focus on keeping the cold out. A significant amount of a home’s heat can escape through windows and doors. “Replace screen doors with storm doors and store the screens until the weather warms up – and do the same with screen windows,” Tennant advises. Moreover, he says this is also a great time to clean your windows and doors.

“You should also inspect windows for cracks, broken glass, or gaps, and make repairs or replacements as necessary,” Tennant explains. In addition, homeowners should check window frames for damage. “Repairs may be necessary to ensure the structural integrity of your home,” he says.

If there is condensation on the interior of a home’s windows, it can lead to damage of window frames. “Always use your exhaust fan when you’re doing something – like boiling a pot of water in the kitchen or running a steamy shower in the bathroom – that could generate steam,” Tennant advises.

Homeowners can also turn on the ceiling fan and run it in the opposite direction when it’s cold. “Circulating air can reduce the formation of condensation,” Tennant explains.