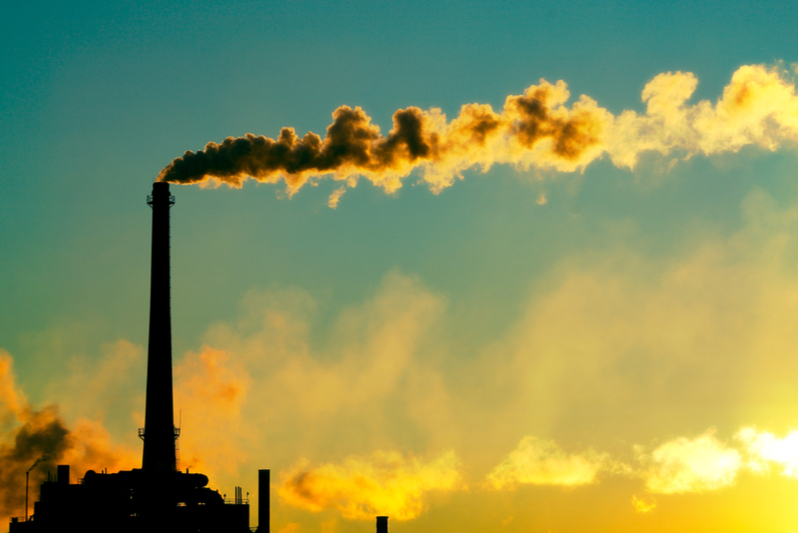 Energy Secretary Rick Perry recently revived a long-running debate through claims that the United States leads the way in greenhouse gas emissions. Speaking to the American Legislative Exchange Council, the former Texas Governor declared, “The U.S. now leads the world in producing both oil and natural gas, and at the same time reducing energy-related emissions.”

Perry’s remarks are based on data proving the U.S. has been the largest producer of natural gas since 2011. In 2018, the U.S. also outpaced Saudi Arabia to take the top spot in global oil production. Perry suggests economic growth, especially in the oil and gas sector, does not need to be sacrificed in order to achieve CO2 emissions reductions.

According to Perry’s press secretary, Shaylyn Hynes, “The U.S. leads the world in actual energy-related emissions reductions by orders of magnitude compared to any other country since 2005.”

Perry’s position has been challenged by energy experts who claim absolute reductions in greenhouse gas emissions must be placed in context. Michael Webber, director of the Webber Energy Group at the University of Texas at Austin, accepts the Energy Secretary’s stance on the country’s leading role in oil and natural gas production. However, Webber responds to Perry’s statement on greenhouse gas emissions, explaining, “It isn’t that simple, and we have more to discuss.”

Despite the U.S.’s substantial decrease of carbon emissions, the country still leads with 28 percent of global carbon output. Because the United States accounts for just 5 percent of the world’s population, this means that the U.S. has a considerably higher rate of greenhouse gas emissions per head of population than other countries.

Moreover, other countries have cut their percentage of greenhouse gases much more substantially than the United States. CO2 emissions in Denmark, for instance, have declined by around 30 percent since 2005, compared to America’s 19.9 percent between 2005 and 2017.

The trend of declining greenhouse gas emissions appears to be coming to an end. Emissions rose sharply in 2018 and are expected to do so again in 2019. This is mainly due to the growth of the American economy, which requires larger quantities of energy to power operations ranging from transportation to industrial production and electricity generation.

Perry’s position is that economic growth, including in the energy sector, is helping reduce emissions. As he explained at this year’s Energy Innovation Summit, “Thanks to innovation, we’re leading the world in reducing energy emissions…We’ll continue to do so without surrendering one iota of opportunity. Don’t let anyone tell you you can’t grow the economy and protect the environment.”

Perry’s supporters argue that the rise of natural gas over the last decade has been crucial in combining economic growth with greenhouse gas reductions. The Energy Information Administration estimates replacing coal power plants with natural gas accounts for two thirds of the greenhouse gas emissions reductions achieved by the U.S. since 2005. Because of this,  states could continue to boom economically while decreasing CO2 emissions from coal. Texas, for example, saw economic growth of almost 42 percent between 2005 and 2016, while the state’s coal emissions declined by 23 million metric tons.

However, opponents of Perry’s claim point to the recent rise in overall CO2 emissions, as well as the lack of federal policies contributing to lower carbon emissions in the future. Again, statistics from Texas support this argument. Although the Lone Star State has cut its carbon emissions from burning coal, overall greenhouse gas emissions rose by 9 percent since 2005, driven primarily by the energy extraction industries.

Energy Innovation, a policy think tank, believes the U.S. needs to adopt policies already implemented in other countries if carbon emissions are going to decline in the future. These policies include a carbon tax, funding to support electric vehicles, regulations to promote energy efficiency in building codes, and efficiency targets for the industry. Energy Innovation argues that these measures would contribute to meeting international goals for emissions reductions to combat climate change.