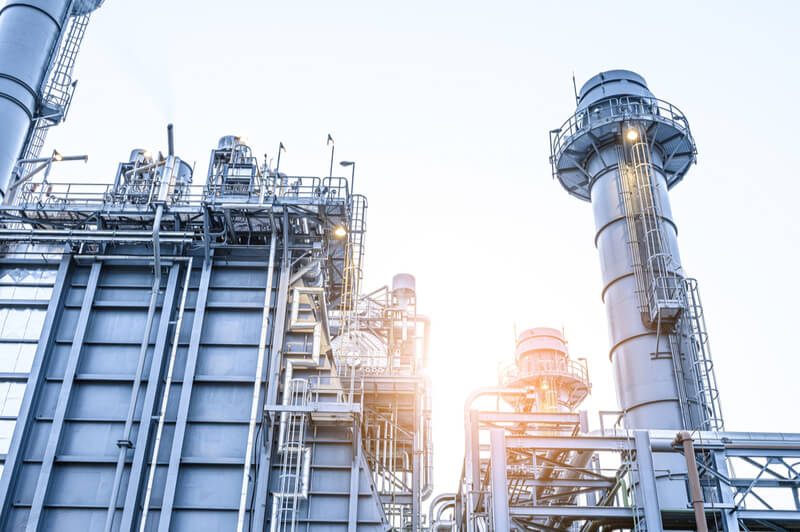 The planned buildout of gas and petrochemical plants along the Gulf Coast in Texas and Louisiana will increase overall U.S. greenhouse gas emissions by 8 percent by the end of the decade, according to new research. A University of Texas study projects that the new plants, which are part of the boom in gas production, will release emissions equivalent to 131 coal power plants by 2030.

The proposed facilities examined by the study include natural gas plants, liquified natural gas (LNG) export terminals, and refineries. In absolute terms, the facilities could emit some 541 million tons of carbon dioxide equivalent annually by 2030.

Breaking down the sources of emissions, the researchers suggest that 38 percent of the total will come from petrochemicals plants. LNG export terminals would account for 19 percent, underscoring that downstream and midstream facilities could play a larger role in emissions than previously thought.

Upstream emissions, driven primarily by the release of methane during the process of extracting natural gas, will also contribute a substantial portion of overall emissions.

The growth in petrochemical activity on the Gulf Coast is being driven by some of the largest global energy players.

Last July, Chevron Phillips Chemical announced a joint deal with Qatar Petroleum to develop an $8 billion plant that it says will generate 9,000 temporary construction jobs and 600 full-time positions. The US Gulf Coast II Petrochemical Project will include a processing facility for ethane, known as an ethane cracker.

Ethane is a by-product of oil and gas drilling used to make ethylene, which is the basis for most plastic products. A linked facility will have the capacity to produce 1 million tons of polyethylene, the most common type of plastic in the world.

“When you think about monetizing these great resources in Texas, much more of this material will be exported, adding to global trade,” remarked Chevron Phillips CEO Mark Lashier. “We’re helping the trade imbalance in the U.S. and creating jobs.”

Earlier in 2019, Shell opened its expanded alpha olefins site in Geismar, Louisiana. The facility, which produces plastics used in laundry detergents and soaps, among other things, increased its facility by some 425,000 tons annually, meaning it can now produce 1.3 million tons of plastics. The company is already considering a further $1.25 billion expansion to the site.

Exxon Mobil and Saudi Arabia’s SABIC intend to spend $10 billion on what’s being described as the world’s largest ethane cracker, which will emit 3 million tons of greenhouse gases per year. A further $6.6 billion project to expand Motiva Enterprises petrochemical facility in Port Arthur will mean the facility will release 4 million tons of emissions annually. These two facilities will be the fourth and third highest emitters in the country respectively.

The main reason for the rush to expand facilities on the Gulf Coast is the readily available supply of cheap natural gas from the Permian Basin. The energy-rich region in west Texas and southeast New Mexico has emerged as one of the world’s leading natural gas producers over recent years.

Critics of the buildout of new gas and petrochemicals facilities are not convinced by the promises of new jobs and a boost to the U.S. trade balance. They worry that increased greenhouse gas emissions will worsen the effects of climate change, which will ultimately impact ever larger sections of the population.

“Texas is embarking on a fool’s errand, building infrastructure that will lock us into decades of polluting fossil fuels, and impairing our ability to achieve what our climate reality requires,” argued Emma Pabst, a global warming associate with Environment Texas.

Neil Carman, clean air director with the Lone Star Chapter of the Sierra Club, added, “We are going to see many more extreme weather events in Texas. It shows we are going down the wrong path.”

The Environmental Integrity Project (EIP) has been warning about the amount of greenhouse gas emissions the Gulf Coast could produce for some time. In September 2018, the EIP calculated that the 31 projects approved in Texas and Louisiana between 2016 and 2018 would produce the same amount of emissions as 11 coal power plants.

“The new oil and gas infrastructure is largely in coastal areas that are especially vulnerable to the storms, heavy rainfall, flooding, and sea level rise that are expected to increase as global temperatures increase, driven by greenhouse gas pollution,” wrote the EIP in a press release at the time.

Jordan Smith is a freelance journalist and translator covering issues related to energy, the environment, and politics. His work has appeared on the independent news site Opposing Views, and at the Canadian Labour Institute. Reach out to us with any questions or concerns.