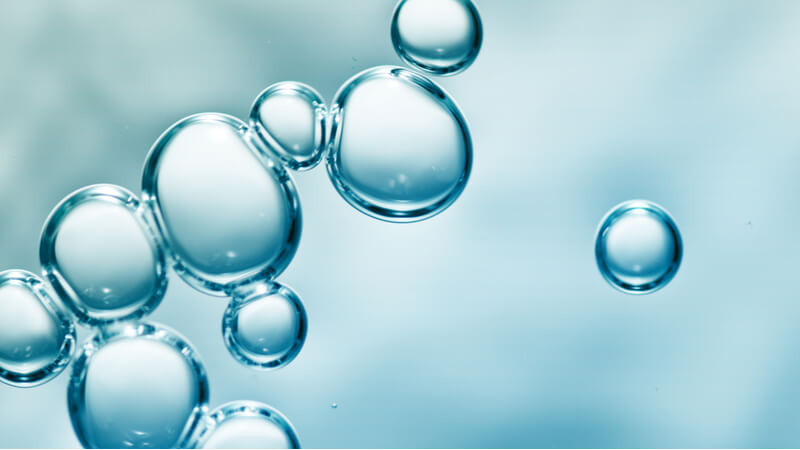 With ongoing energy debates continuing each year amidst the climate crisis, hydrogen energy has garnered an immense amount of support from people across the board. In recent years, environmentally conscious consumers have battled business and political leaders who do not promote sustainable measures.

In the meantime, energy sourced from hydrogen has emerged as a cost-effective alternative to energy resources that harm the environment, such as oil and coal. With this amount of backing, the use of this form of energy is expected to increase significantly in the future.

Hydrogen energy is favorable to both producers and consumers for a multitude of reasons. Its storage capabilities coupled with environmental benefits make it a viable energy resource for the future. As the demand for energy increases globally, countries are hungry to find renewable energy sources to meet their population’s demands. Politicians, business leaders and consumers worldwide are eager to explore the benefits of hydrogen and what it can do to meet their energy expenditure.

There are several benefits of hydrogen energy, including the following below.

Hydrogen energy can serve as a solution for harmful emissions. Many of the current energy sources used today produce a significant amount of carbon dioxide emissions – a leading contributor to global warming and other environmental issues.

Hydrogen differentiates itself from this by producing nearly zero emissions. This is because the energy generates electrical power in a fuel cell. When this occurs, hydrogen energy only emits water vapor and warm air.

Hydrogen provides countries with energy security because it can be produced domestically. Contrary to other energy sources, it is produced from sources such as natural gas, coal, solar energy and more.

Because of this, countries can preserve their non-renewable energy resources and lessen their dependence on fossil fuels. Increased energy security would additionally remove the dependence on major oil producing countries such as Russia and Saudi Arabia.

Further, hydrogen positions itself as an energy storage medium. When hydrogen is stored in the form of a gas or liquid, it won’t evaporate until it is used again. This increases its shelf life drastically.

In comparison to the current storage methods such as batteries or other electrical methods, hydrogen may become the optimal medium for energy storage. Its effectiveness is the same even after a long period of storage.

Energy from hydrogen answers many of the production complaints that come from today’s energy resources. As a handful of countries dominate the non-renewable energy market, renewable energy that is accessible for everyone must be location-independent and cost-effective.

Researchers are investigating how electrolysis can be used to produce energy from hydrogen. Electrolysis entails separating water from hydrogen. If this can be successfully done, any country with access to water could create their own energy sourced from hydrogen . This new advancement may help combat climate change on a global scale efficiently.

These are just a few examples of how this form of energy can be harnessed and help create a renewable future globally. It will take several years of research and development to implement hydrogen energy at scale, but the benefits that will come from its use may be extensive.