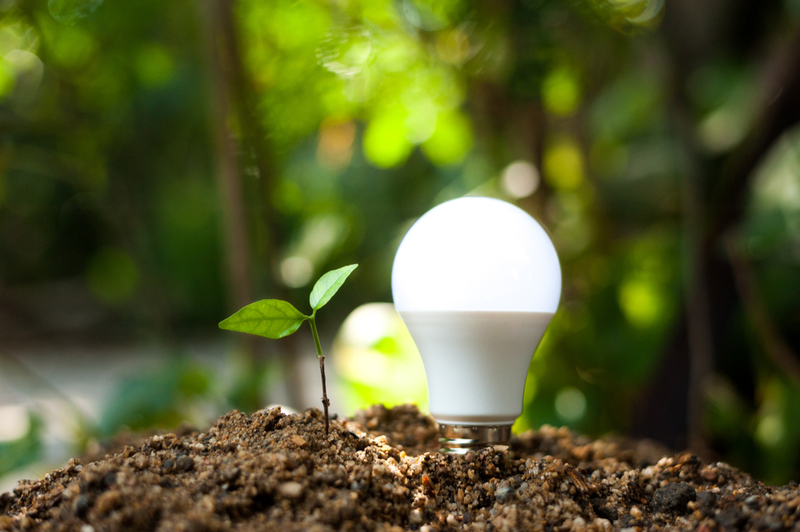 Utility regulators in two US states are embracing performance-based regulations to encourage the transition to renewables and clean energy.

Hawaii’s Public Utilities Commission is drafting a framework to tie utility revenues to performance outcomes, including the embrace of solar and other renewables, and the shift towards a more decentralized energy grid. The aim is to help the state obtain 100 percent of the state’s electricity from renewable sources by 2045.

Last year’s Hawaii Ratepayer Protection Act stipulated that the link between allowable revenues and investments be broken by no later than the end of 2020. This framework has served as the business model for electric utilities since the 1930s. It allows electricity providers to make a specific level of profit on top of what they invest to maintain and upgrade the grid based on their revenues.

PUC chair Jay Griffin acknowledges that it won’t be easy for Hawaii Electric Co. to carry out the necessary changes. “This is our highest priority … asking a company and an industry that’s basically operating under a model that’s been the same for 100 years … to move into the 21st century,” he explains.

A good deal for companies and consumers

Griffin suggests that when completed, the new framework will promote better customer service, lower rates and more clean energy. One of the PUC’s major concerns is electricity rates under the existing regulatory framework will increase. While the average price per kilowatt hour of electricity in the US is about $12, consumers in Hawaii can expect to pay $33.

“We already have the highest (electricity) costs in the nation, and that was on a path to continue – continue rate increases – and that’s going to leave us all in continued tension,” Griffin adds. “I think we’re trying to change that trajectory but do it in a way that if the utility does it well, it’ll seize financial incentives, not just penalties and problems.”

In a statement, PUC Commissioner Leo Asuncion Jr. explains that under the new model, customers will benefit from a more resilient grid, more local energy, and lower costs. He describes the initiative as “a down payment on a clean energy future for Hawaii.”

The PUC is in the process of working out the specifics of the new regulations with several stakeholders. The basic framework already agreed on involves a five-year multi-year rate plan instead of the current three-year timeframe.

A new type of energy grid

In addition to the push towards more renewables, the emergence of distributed energy resources (DER) is also encouraging regulatory change. DER refers to energy resources that are not controlled centrally, like traditional power plants, and are often not directly owned by the major utilities. One of the best-known examples of this is rooftop solar, which is often owned by customers themselves or smaller companies that are new entrants into the energy market.

This challenges current regulatory systems that solely focus on the utility. “Utilities used to be the initiators of new ratepayer costs and were protected by formal and intimidating legalistic regulatory processes that made it hard for the public to engage,” explains David Little, a former public utility commissioner in Maine who is now a principal with the Regulatory Assistance Project. “Companies who sell DER, their customers and DER advocates are beginning to participate and it is opening up the old processes.”

Hawaii’s approach to the clean energy transition has support in Nevada, where lawmakers voted for legislation in May instructing the state’s PUC to develop its own system of performance-based regulation. Like Hawaii, Nevada hopes to use the new model to drive towards clean energy targets already established for the coming three decades. These include goals of generating 50 percent of electricity requirements by 2030 and going 100 percent carbon-free by 2050.

The new legislation allows utilities to submit alternative rate-making plans and orders the PUC to create regulations to manage them. Support for the changes came from NB Energy, Nevada’s largest investor-owned utility. Senior vice president Tony Sanchez III says that the new mechanisms could help customers and the state  “to leverage and benefit from technological changes and innovative operating practices.”