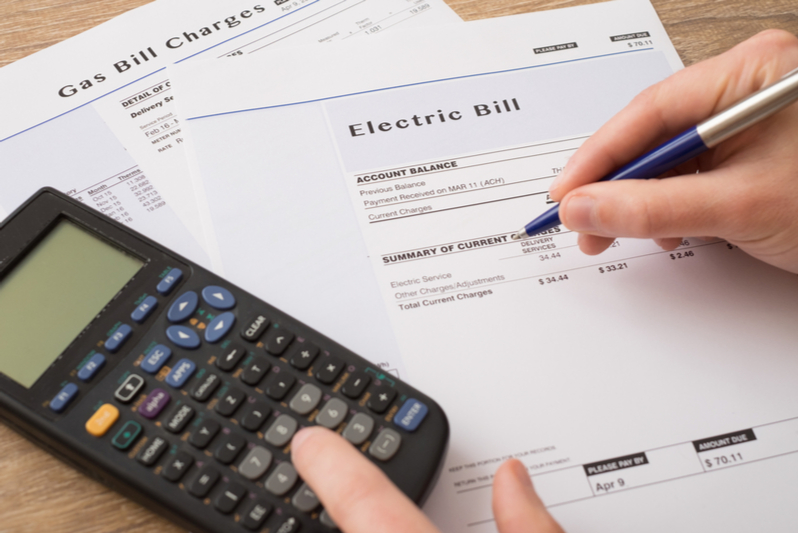 For close to two decades, the “Light UP Texas” utility assistance program helped hundreds of thousands of low-income Texans afford their utility bills. But since that initiative formally came to an end in 2017, low-income residents are finding it increasingly difficult to keep their power on, advocates say.

According to an investigation by the Austin American Statesman, the number of customers who have their electricity cut off has risen by 117 percent during the hottest months. Between June and October 2018, retail electricity providers (REPs) discontinued services approximately 834,000 times.

The same investigation found that electricity shut-offs are a contributing factor in the roughly 70 heat-related fatalities Texas records each year. Kaiba White, energy policy and outreach specialist at Public Citizen Texas, believes that the mounting problems for low-income customers are bound up with the elimination of “Light Up Texas.”

The program was established in 1999 and helped recipients of Medicaid and Food Stamps to get discounts of up to 31 percent on their utility bills. But in 2013, the state legislature cancelled the program, allowing its funds to expire in 2016.

“Public Citizen would like to see all of those programs continue and be more robust,” White added. “And frankly, probably, reach larger segments of people.”

Utilities given option to offer assistance

State legislators responded to the elimination of “Light Up Texas” by passing Senate Bill 1976 in 2017. The bill contained a measure allowing utilities to offer discounts to low-income customers using similar criteria to the “Light Up Texas” plan.

However, the significant difference was that the bill did not require utilities to offer such discount programs, which were presented as a voluntary option. Although the bill was intended to help low-income utility customers, critics warned at the time that it would undermine other forms of assistance.

Prior to the passage of SB 1976, REPs were required to compensate the Public Utility Commission for maintaining a list of low-income residents. The people on the list were eligible for deferred payments on high bills during hot months, the waiving of a 5 percent late payment fee, and the delay of security deposit payments. But SB 1976 changed the regulation so that utilities could choose whether or not they wished to participate in the list.

Houston Mayor Sylvester Turner raised concerns about the implications of the bill in a letter to PUC commissioners. Turner noted that large sections of Houston’s population would be negatively impacted by the change.

A different assistance program for customers in regulated markets

In regulated markets, such as San Antonio and Austin, customers continue to receive assistance under the Comprehensive Energy Assistance Program (CEAP), which is administered by the Texas Department of Housing and Community Affairs.

Recipients of CEAP can get assistance up to $1,200. In 2018, it was estimated that 10.4 million households in Texas were eligible for CEAP. Families qualify if they earn 150 percent or less of the federal poverty level. Congress significantly increased the funding allocation for CEAP in Texas during 2018, granting $152 million compared to the $106 million one year earlier.

In addition to discount programs, advocates have alternative proposals to help bring down utility bill costs. One proposal calls for a change to state law so that customers can pay their bills in installments over a nine-month period. Currently, the upper limit for bill payments is five months.

The increased use of renewables also presents a chance to offer low-cost power to local communities. In Austin, for example, Austin Energy is examining the feasibility of a program to offer locally sourced solar power at low costs to its customers.

Community solar farms could play an important role in this area. Since they generate power from various solar facilities spread across a local area, community solar farms allow renters who don’t have access to their own rooftop or the funds to pay for their own solar installation to join. They work by allowing participants to purchase or lease solar panels at a mid-sized facility. The power produced by these panels is then credited to the person’s electricity bill.  The National Renewable Energy Laboratory suggests that customers who join a community solar farm can cut their bills by between 5 and 15 percent.

However, a lot of work remains to be done to involve low-income customers in community solar farms. Statistics show that less than half of all community solar projects across the country have participation from low-income earners.

“Community solar really should serve the community, and have a diverse subscriber pool with each project,” argued Marta Tomic of the nonprofit Vote Solar. “If we have this goal of empowering customers, of being able to provide them savings on their electricity bill, we need to close that gap.”