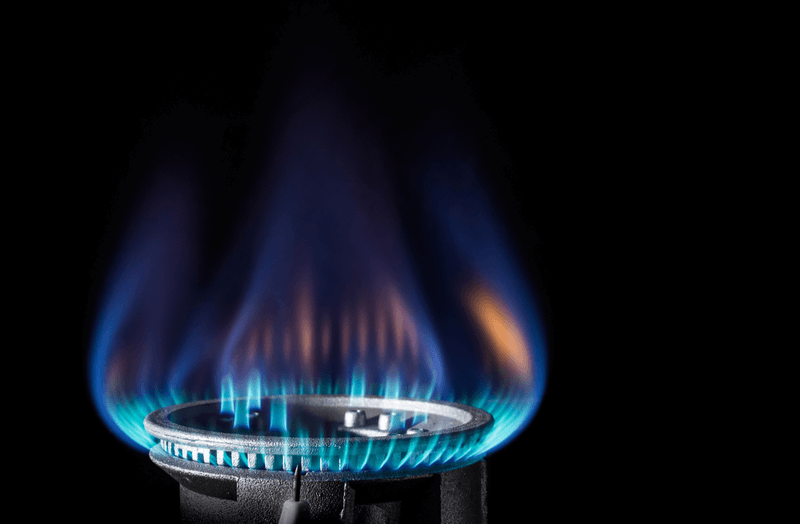 A major factor in the decline of natural gas output was the drop in associated gas, which is produced as a by-product of oil drilling. According to energy analysis Firm Rystad, however, oil drilling will increase again throughout 2021. Provided the West Texas Intermediate (WTI) oil price remains at or above $45 per barrel, Rystad believes there will be sufficient drilling activity for the Permian to surpass its pre-pandemic levels of natural gas production.

Rebound will lead to increased demand for pipelines

Oil and gas operators will require increased pipeline capacities out of the Permian to transport more gas to market, the analysis stresses.

“[W]e conclude that in a $45-$50 WTI world, there will be a need for new gas takeaway projects from the Permian as early as 2023-2024,” states Artem Abramov, head of shale research at Rystad. “If these projects are not approved early enough, the basin might end up with another period of degradation in local differentials and potentially increased gas flaring.”

One of the new projects expected to take advantage of the predicted gas boom is the 450-mile Whistler Pipeline, which received $345 million in funding from Global Infrastructure Partners (GIP) in July. Scheduled to come online in 2021, the pipeline will have a capacity of 2 billion cubic feet of natural gas per day.

The Whistler Pipeline will shift gas from the Permian to the Gulf Coast for export. “The Project will provide a critical connection that will alleviate the constraints for takeaway capacity out of the Permian Basin,” says Jennifer Powers, chair of GIP.

Other pipeline projects under way

In addition to Whistler, the other major pipeline at the construction stage is Kinder Morgan’s Permian Highway Pipeline. The project will have a capacity of 2 billion cubic feet of gas per day upon completion.

The Permian Highway will transport natural gas to Houston and is expected to be operational early next year. However, it has triggered around 20 complaints over recent months because its route impacts environmentally sensitive land.

Some pipelines struggling to secure financing

However, other proposed pipelines are finding it tough to proceed as planned due to the downturn in the energy sector. Even taking into account the projects that are progressing, Rystad researchers and other observers are concerned that such delays could leave the Permian short of pipeline capacity.

Earlier this year, Kinder Morgan acknowledged it had no customers lined up for its planned Permian Pass Pipeline. Dax Sanders, Kinder Morgan’s chief strategy officer, remarked that Permian Pass would not go ahead “until we get good solid long-term contracts, minimum 10-year take-or-pay contracts.” He added, “If it comes together, it does. If it doesn’t, it doesn’t.”

If pipeline capacity does begin to run out in the coming years, gas flaring could surpass the record level set in 2019. Last year, Rystad estimated 750 million cubic feet per day were flared in the Permian Basin.

Critics of the practice have not only blamed oil and gas companies, but also the Railroad Commission, which has approved over 27,000 flaring permits in recent years. At its meeting in early August, the Commission responded by issuing tougher flaring rules due to come into force in September.