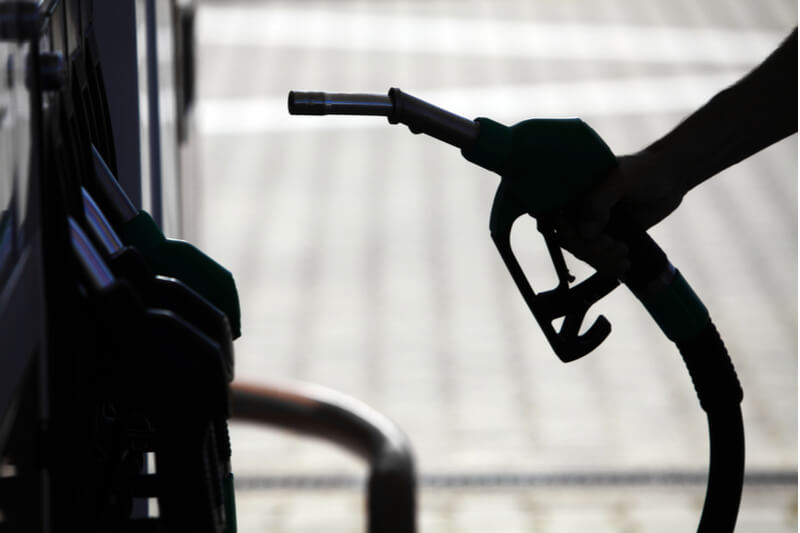 Just one month ago, oil prices were negative. On April 20, it cost approximately -$37 for a barrel oil (bbl). This was a result of several geopolitical trends, including the spread of COVID-19, the price war between Saudi Arabia and Russia and the bankruptcy of many oil businesses.

These factors led to historically low gas prices nationwide and layoffs for employees working in the oil and gas industry. Since then, the price of oil has steadily rebounded and as of June 1st, it costs roughly $40 for a barrel of oil.

Why is oil rebounding?

One of the first factors influencing the rebound in oil is the falling of the U.S. oil rig count at a record rate. The rig count is an international standard that considers factors that indicate oil price, such as drilling activity, geology, etc. The rig count is either marked as up (active) or down (inactive). The U.S. oil and gas rig count has been down for 9 consecutive weeks. This is a good indicator that oil prices are rebounding because the falling oil rig correlates with future oil production.

Another factor causing oil prices to rebound is that stay-at-home orders have begun to expire in many states across the country. Several states have already reopened most of their businesses. This means that residents are traveling again, increasing their oil and gas consumption. The increased demand is helping oil prices rebound and is expected to continue as driving hours peak during the summer months.

Further, the production of oil globally has decreased significantly, causing oil prices to recover. In the beginning of 2020, Russia and Saudi Arabia were in a heated oil production war and this caused oil prices to fall drastically. Since then, all major oil producers have reached an agreement to decrease oil supply to let the global oil market rebound. This will likely continue because several major oil producers have capped their production capacity for the foreseeable future.

This oil rebound will impact Texas gas prices significantly. During the oil production war this year, Texas drivers enjoyed some of the lowest oil prices in years. Regular unleaded gas prices in Texas averaged around $1.51 per gallon. Since the oil market has begun to rebound, this price has increased to $1.65 per gallon as of June 1st. This is still lower than the national average of $1.93 per gallon, but the increase in gas prices is still noticeable. This recovery in oil prices will continue and $2 per gallon likely will be common across Texas in the next few weeks.

Although these prices will continue to increase in the short-term, they is still much lower than the gas prices at this time last year. On June 1st, 2019, the state average for gas prices was $2.49 per gallon.

AAA Texas spokesperson Daniel Armbruster explained, “However, the pandemic still has caused demand levels to sink much lower than in recent history.” It is expected that both oil prices and oil demand will continue to increase week over week until average consumption levels have returned.

The Energy Information Administration (EIA) predicts that the price of gas nationwide will continue to increase for the remainder of 2020. This is largely due to the production of oil and gas declining by major producers like the United States, Saudi Arabia and Russia.

OPEC and Russia have agreed to a deal that will continue through the 2021 calendar year, so oil and gas production will decrease and prices will continue to increase during that period. The EIA anticipates that the price for crude oil at the beginning of 2021 will be approximately $43 per barrel.

For Texas residents, this will mean gas prices will continue to increase and could approach $3 per gallon over the next 18 months. Although these prices are much higher than current prices, Texas will still have some of the lowest gas prices in the country.