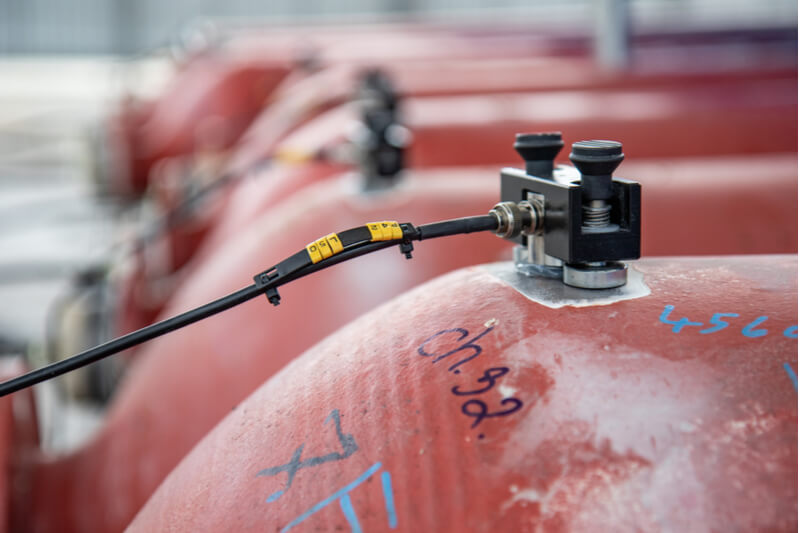 The amount of methane leaking from the Permian Basin in west Texas and southeastern New Mexico is twice as high as official federal estimates, according to a new study. The investigation, published in the Science Advances journal, found that the amount of methane released into the atmosphere could power 7 million homes.

Methane natural gas is produced as a byproduct of oil drilling. Due to low gas prices and a shortage of pipeline capacity to transport natural gas to market, companies often prefer to burn it at the well head in a process known as flaring. The process of releasing methane directly into the atmosphere is called venting.

Climate scientists say that if just 3.2 percent of the methane produced in the Permian Basin is released into the atmosphere rather than being burned for energy use, natural gas becomes more harmful to the environment than burning coal. The figures show that this level is currently being surpassed in the Permian, with 3.7 percent of total methane production being emitted.

According to Daniel Jacob, a co-author of the study and a professor of atmospheric chemistry and environmental engineering at Harvard University, the amount of methane released from the Permian is the largest ever recorded from any oil field. “There has been a big ramp up in oil production in that region and when you don’t care too much about recovering the natural gas, it makes for a large emission,” he says.

It remains unclear whether the coronavirus pandemic and related economic downturn will have an impact on emissions levels. “There is going to be a lot less wells being drilled, probably less gas being flared, even wells [that] will [probably] be shut in,” explained David Lyon, another study co-author and scientist with the Environmental Defense Fund.

“If that is done properly, then I think you will have less emissions. At the same time, I wouldn’t be surprised if a lot of operators cut back on their environmental staff and they do less leak inspections and other activities that would reduce emissions. They may have less ability to respond to malfunctions and things that cause emissions,” Lyon continued.

Major oil companies have responded to such concerns by stressing that they are working to prevent emissions following well shut-ins and the reduction of staff.

ExxonMobil, for example, is testing methane detection technology at 1,000 worksites in Texas and New Mexico. The company hopes to be able to apply the technology commercially following the trial period, says Staale Gjervik, ExxonMobil’s vice president of unconventional.

“By testing the most promising methane detection technologies in a field environment, we are providing viable solutions that can be adopted by other producers to detect and reduce methane emissions,” comments Gjervik. “We are applying scientific rigor and taking aggressive steps to find commercially scalable and affordable solutions for all operators.”

In May, Exxon launched Project Astra together with the University of Texas at Austin, Environmental Defense Fund, the Gas Technology Institute, and Pioneer Natural Resources. Autonomous technology will gather data until the end of the year to determine where methane censors can operate most effectively to detect leaks.

Houston-based Surge Energy also reported it is stepping up leak detection efforts. These include adopting a leak detection program, reducing flaring, and avoiding the use of high-bleed pneumatic controllers.

Oil industry groups have long argued that producers have already gone a long way in cutting methane emissions. In December 2019, a study released by Texans for Natural Gas, the Permian Basin Petroleum Association, and New Mexico Oil and Gas Association stated that methane intensity, which refers to the amount of methane emitted per barrel of oil produced, has decline by 64 percent over the past seven years.

Critics point out that this figure is less impressive than it may at first sound, given that oil production has almost tripled since 2011. This means that in absolute terms, methane emissions have gone up.