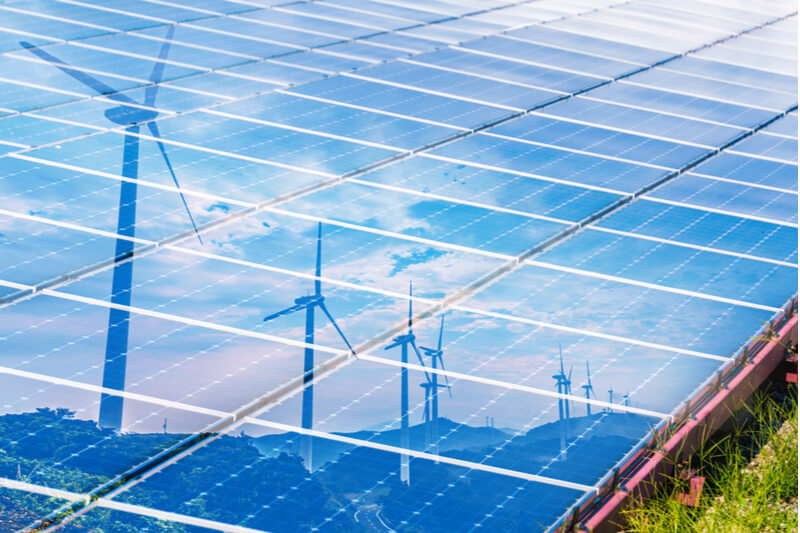 Broad Reach Power is an independent power producer (IPP) that is relatively new to the Texas deregulated energy market. This U.S.-based producer recently announced plans to build 15 battery systems in the Lone Star State this year.

Each of these projects will be capable of just under 10 MW and construction is expected to begin on six of them this summer. Broad Reach Power plans to begin construction on the remaining projects later this year, with sites near Houston and Odessa.

According to Steve Vavrik, managing partner and CEO of Broad Reach Power, these projects will provide reliability to the Texas electricity grid. Energy storage systems can help even out price spikes and dips throughout the year.

Vavrik explained, “Our storage systems can offer ways to mitigate that risk through short- and long-term contracts, either physical or financial.”

As summer temperatures continue to increase, many Texans are relying on their air conditioners to keep cool, driving up statewide energy consumption. This increase in energy usage has historically led to a sharp spike in electricity rates and even energy shortages on the electric grid.

Historically, ERCOT has limited the amount and operations of energy storage systems, despite Texas playing a leading role in the country’s renewable energy industry.

However, Vavrik believes investing in battery storage will benefit everyone in the energy industry, including ERCOT. Already, ERCOT “acts as the central system operator, dispatching generators and other power grid equipment to instantaneously supply the load,” according to Vavrik.

“Most of our services will be sold to ERCOT, and then the load – utilities or retail electric providers – purchases their requirements from ERCOT at variable pricing,” Vavrik explained. “Sometimes, we then enter into bilateral financial swap contracts with the load to add certainty to the variable pricing. Wind and solar generators are also exposed to price risk due to their intermittent generation, and we can enter into swap agreements with them, also.”

As research into battery storage continues, the sheer size of Broad Reach Power’s plans in Texas could have a lasting impact on the state’s energy industry. Whether the power producer will be able to maintain its original plans in the midst of an ongoing global pandemic is yet to be determined.

Learn more about the Choose Energy Writing Team. And drop us a line with any suggestions, questions, or comments.