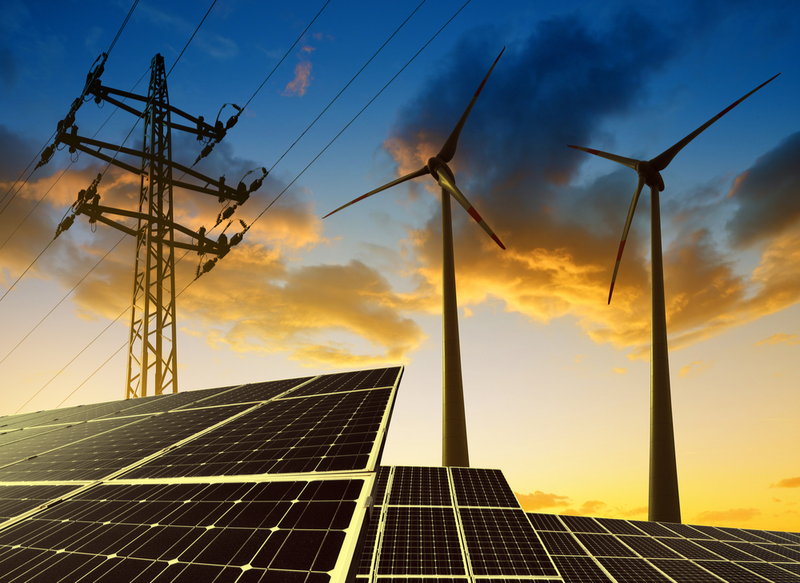 Manure from pig farms, sludge from brewing beer and leftover food scraps from millions of homes and restaurants across the country could soon have more important purpose than ending up in landfill. According to advocates of renewable natural gas (RNG), the United States could produce enough energy from these waste products to power 3 million homes.

New large-scale projects funded by utilities and third parties are springing up across the country, extracting methane gas from waste produced by hog farms, dairy farms, sewage treatment plants and landfills. Using anaerobic digesters, which are much larger than similar technology that has been used on a smaller scale, investors like Vanguard Renewables hope to soon emerge as important energy providers.

Vanguard is currently constructing an RNG facility on a farm in Vermont, which will supply RNG through a pipeline to local businesses and schools. “Producing RNG for pipeline injection and vehicle fueling is the evolution of where everything is going in the biogas sector,” argues John Hanselman, CEO of Vanguard.

The estimate that biogas could power 3 million homes derives from a 2014 study produced jointly by the Environmental Protection Agency, Department of Agriculture, and Department of Energy. The researchers assume that the US could support 13,000 RNG sites, which would produce a total of 654,000 cubic feet of biogas per year. While these figures may seem a long way off, some state governments and third-party investors are taking steps to help the industry reach these goals.

“The signing of SB 1440 into law is an important next step towards realizing increased development, deployment and utilization of renewable natural gas from a variety of feedstocks in the state” explains Johannes Escudero, CEO of the RNG Coalition, which sponsored the legislation. “The bill creates a proceeding where we will have the opportunity to make the case for why and how an RNG procurement program will create market certainty that the industry needs in order to access the investment capital required to build RNG production facilities in California.”

Utilities are beginning to take note of the growing RNG market. In March, Southern California Gas, the nation’s largest natural gas distribution utility, announced its goal to get 5 percent of its total gas supply from RNG by 2022 and 20 percent by 2030. Along with approval for these targets, Southern California Gas has applied for authorization from the Public Utilities Commission to allow customers to choose RNG for their energy supply.

According to SoCalGas CEO Brett Lane, the target will play an important role in helping produce “clean, safe, and reliable energy that every family can afford.”

RNG is seen by its advocates as clean for two reasons. First, large-scale production could result in its replacement of fossil fuels like coal and natural gas. Secondly, methane is a powerful greenhouse gas which is 21 times stronger than carbon dioxide. Creating RNG reduces the amount of methane released into the atmosphere from landfills, farms, and other facilities. The impact this can have on carbon emissions was underscored by a study commissioned by SoCalGas, which found that replacing 16 percent of California’s natural gas with RNG would reduce emissions more than transitioning all buildings to electric energy by 2030.

But not everyone is convinced by the viability of RNG – at least not on the scale some of its advocates hope. The Sierra Club, for example, points out that all the resources that could be used to produce RNG in California would be enough to cover about 2 percent of the state’s natural gas supplies. This would mean that in order to meet the target of replacing 16 percent of the state’s natural gas with RNG, California would have to import RNG from out-of-state. However, this may not be an option if other states seek to exploit their own RNG resources.

Another barrier for utilities is that most RNG is currently used in the transportation sector. According to Marcus Gillette, spokesman for the Coalition for Renewable Natural Gas, around 75 percent of the RNG produced in the United States is used in transportation. If this trend continues, even less RNG would be available to cut the power grid’s carbon emissions.