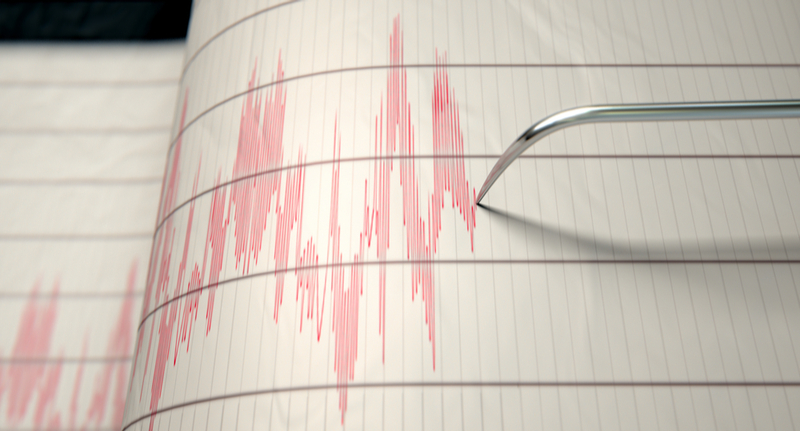 Four earthquakes struck regions of the Lone Star State within 12 hours this week. Residents from the Dallas-Forth Worth Metroplex all the way to the edge of the Panhandle experienced the impact of these Texas earthquakes.

Regions impacted by the earthquakes

The first earthquake was a 4.0 magnitude and was reported around 4:45 p.m. on Monday afternoon about 12 miles north of Snyder, Texas. Snyder is located south of the Panhandle with a population of just over 11,000 residents.

The second was a 3.8 reported shortly after 2 a.m. Tuesday morning approximately 12 miles northeast of Snyder.

Finally, the fourth and most recent was a 2.5 magnitude that occurred about 13 miles north of Snyder at 5:20 a.m. Tuesday morning.

Residents did not report any immediate injuries or damage after the series of earthquakes. The 4.0 magnitude earthquake was the strongest in Texas so far this year.

According to the University of Texas at Austin, there are a few important facts about earthquakes that all Texans should note.

Moreover, there are a few regions of Texas that are more prone to earthquakes with higher magnitudes. Specifically, experts predict areas near El Paso and in the Panhandle will experience earthquakes with magnitudes of 5.5-6.0 every 50-100 years. Northeastern Texas is also more likely to experience large earthquakes, which may occur in other states but be felt across state lines.

Finally, the University of Texas at Austin notes that scientists believe some Texas earthquakes are a result of human activity. Several earthquakes in Texas occurred near oil and gas production fields. In many regions, earthquake epicenters occur near active petroleum fields or injection wells. While industry experts and scientists are continuing to research this correlation, it is worth noting for Texas residents residing near these areas.

Running from the southwest to the northeast region of Texas, the Balcones Fault Zone covers major cities such as San Antonio, Austin and Dallas. Earthquakes occur when faults in the earth’s crust suddenly slip and push together. When two layers push together, they release waves of energy felt on the earth’s surface.

The Balcones Fault Zone has been inactive for nearly 15 million years, although it is home to the Edwards aquifer in south-central Texas, which provides water to the San Antonio area. While fault zones in other U.S. states are proven to cause earthquakes, the Balcones Fault Zone most likely did not contribute to the series of earthquakes in Texas this week.

While Texas does not experience earthquakes as frequently as other states, UT Austin warns that Texas residents should learn more about earthquake safety and preparedness.

“Over the past century, Texas has changed from a sparsely populated state with an economy dominated by agriculture to an economically diverse state with carious large, technical manufacturing industries centered in a few densely populated urban regions,” the UT Austin website states.

Texas families would do well to consider the potential for earthquakes when building homes or structures. Additionally, all residents should put together first aid kids and supplies in preparation for natural disasters such as earthquakes, or the more frequent hurricanes, tornadoes and floods that tend to impact Texas.