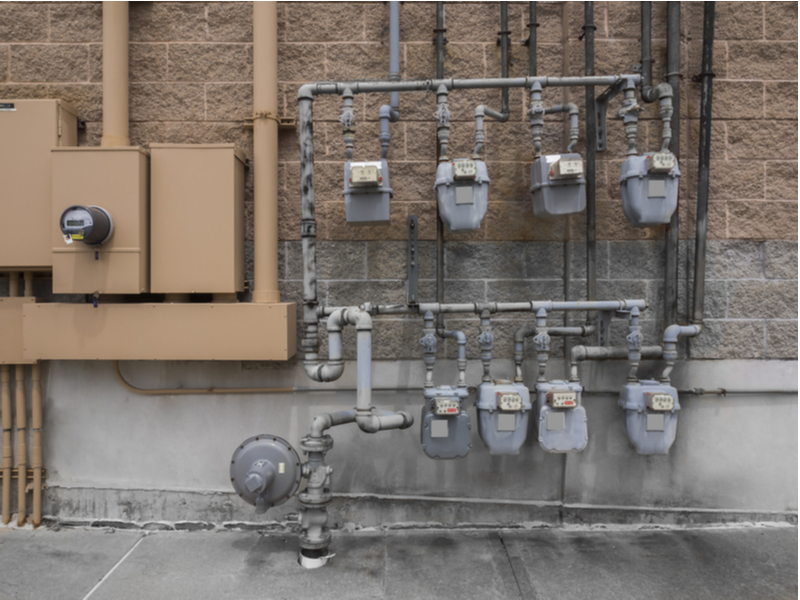 The U.S. Energy Information Administration reported Tuesday that Americans used 8 percent more residential electricity in April compared with the same month a year ago. The primary reason: Stay-at-home orders related to the coronavirus outbreak in the U.S.

Residential use hit an historic high for April, the most recent month for which EIA has statistics. On the other hand, commercial and industrial use decreased across the country during the month. Commercial electricity use was down 11 percent year over April 2019, while industrial fell 9 percent.

In Texas, the Electric Reliability Council of Texas has consistently reported that overall electricity use in the state is down 3-4 percent since stay-at-home orders began in late March and lasted through mid-May. Since the state relaxed restrictions in May, overall electricity consumption has held relatively steady at about 1 percent lower than a year ago.

How have usage changes affected prices?

Average U.S. residential rates, according to the EIA, held steady in April at 13.28 cents/kilowatt hour (kWh) despite the spike in usage. That amount was actually down 0.1 percent from April 2019. The average price was up 1.5 percent from March.

Average U.S. commercial rates for April were 10.42 cents/kWh. That was 0.9 percent lower than in the same month a year ago and 0.1 percent higher than in March.

The average U.S. industrial rate for April was 6.41 cents/kWh, down 1.7 percent from the average rate a year ago. It was 0.2 percent higher than the previous month.

In Texas the average industrial rate for April was 5.2 cents/kWh, about 0.2 percent higher than in April 2019 and 3.5 percent lower than in March.

Where will usage go from here

As the EIA states, “electricity use in the United States is typically lowest in the spring and fall.” That’s because air conditioning use tails off in those months, and heating and cooling costs typically make up the largest share of electricity use for most households.

Add to that typical usage pattern the uncertainty over the coronavirus and whether stay-at-home measures get looser or tighter in some states, and it’s difficult to forecast what happens the rest of the year.

ERCOT has been cautiously optimistic that the state will have adequate electricity generation capacity this summer, though it warns that the possibility remains that extreme weather, low wind output, and other factors could require it to declare alerts this summer – as it did in 2019.

In 2019, those conditions led to sharp spikes in electricity rates in the state.

Arthur Murray directs content strategy for ChooseEnergy.com, taking advantage of more than 20 years of newspaper and magazine experience. His articles have appeared on Zillow.com, Business.com, Nasdaq.com, and USNews.com, among others. Reach out to us with any questions or concerns.