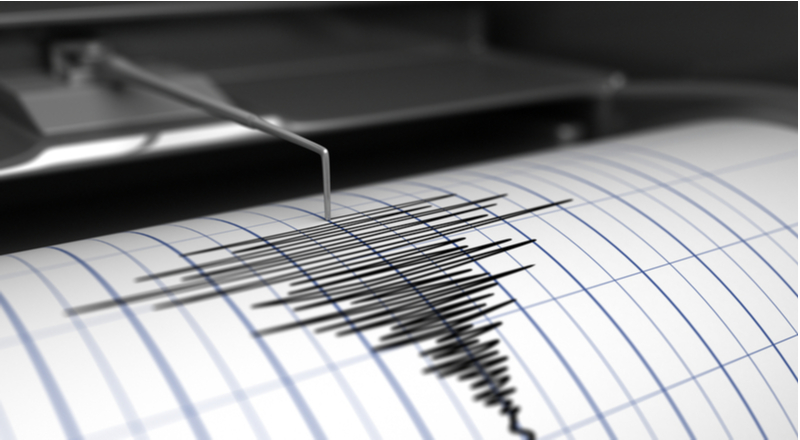 Hydraulic fracturing is responsible for an uptick in earthquakes in the Permian Basin in west Texas, according to a recent study conducted by the University of Texas at Austin. This study  is fueling debate over the practice of injecting water, sand, and chemicals into underground rock to extract gas, better known as fracking.

Scientists at the TexNet Seismic Monitoring Program believe several earthquakes in Reeves, Pecos and Culberson counties could be linked to fracking activity. Given the role fracking plays in the oil and gas boom, the research has provoked widespread interest in Texas.

The study’s findings contradict previous research that identified saltwater disposal wells as the main cause of the quakes. “The research done through this new study in west Texas, using a statistical approach to associate earthquakes with oil and gas operations, suggests that some earthquakes are more likely related to hydraulic fracturing than saltwater disposal,” comments Alexandros Sabbaidas, manager of the TexNet Seismic Monitoring Program.

For members of the environmental group Earthworks, the University of Texas at Austin’s research confirms their long-held contention that the increase in seismic activity in the Lone Star State should be attributed to what they call “frackquakes.” TexNet seismographs have already recorded 209 earthquakes across the state this year, up from 192 in the whole of 2018.

“It’s no surprise to communities affected by these quakes that science confirms they’re fracking-related,” explains Sharon Wilson, a Dallas-based organizer with Earthworks. “But there’s a gap between what the science repeatedly shows and what Texas regulators require to protect the public. And that’s a chasm that Texas families and their homes have fallen into for years.”

Another concern raised by opponents of fracking is the damage they allege it does to local water supplies. Figures from University of Texas senior research scientist Bridget Scanlon show that between 2011 and 2019, the amount of water used by fracking operators in Texas shot up from 1 billion gallons to 84 billion gallons annually.

According to Amy Mall of the Natural Resources Defense Council, disposing of this water after it has been used for fracking creates problems for human drinking water supplies, even though the fracking companies pump it into wells a mile below the Earth’s surface. “In Texas water is increasingly in short supply. There’s growing demand for increasingly scarce resource,” Mall adds.

In 2012, a Pennsylvania study examined the effects of fracking on drinking water, finding water located deep underground could make its way into reservoirs used for drinking water near the surface.

Although the researchers discovered no traces of fracking chemicals in the water, the results challenged the claim made by energy companies that water pumped into rock hundreds of feet below ground level is sealed off from our drinking water supply.

Industry representatives are pushing back against the study’s conclusions, pointing out that energy companies have always complied with the requirements imposed on fracking operations by state regulators.

Steve Everley, a spokesman for the industry-backed Texans for Natural Gas, emphasizes that most of the quakes contained in the University of Texas study were too weak to be felt or cause damage. “These seismic events are mostly unfelt and are generally less than what a passing-by truck would generate,” says Everley. “But that’s also why this is a challenging issue that requires good data. TexNet is providing that, which means we can all be better informed on what these events are and, importantly, what they are not.”

John Tintera is a geologist and former executive director of the Texas Rail Road Commission, which is responsible for regulating energy companies. Tintera is also skeptical about blaming fracking for earthquakes and water contamination. He claims energy companies in Texas have a “spotless safety record” when it comes to drilling, and that the state’s anti-pollution laws are “as crystal clear as its water.” Extensive regulations prevent the contamination of drinking water, Tintera continues, including restrictions on underground waste disposal wells used by energy producers.

In terms of the fracking process, Tintera writes, “There are rules to govern how practitioners drill, what cement and casings they use, and how they control their wells. Additionally, they are required to continually monitor pressure levels beneath the surface and report malfunctions to inspectors.”

Scanlon, the University of Texas academic who pointed to the rapid increase of the amount of water used by frackers, isn’t convinced by the suggestion that energy companies are draining the state’s drinking water reserves.

Much of the water used by frackers is waste water or otherwise heavily contaminated water drawn from deep underground that can’t be used by humans. “Treating this water does not seem viable at this point,” she adds.

One example illustrating Scanlon’s point is Pioneer Natural Resources. The energy company invested $130 million to upgrade a waste treatment plant in Odessa in order to buy the town’s waste water for use in its fracking operations. Scanlon also points out the quantity of water being used by fracking companies is far less than is used in other areas of the economy, such as agriculture.