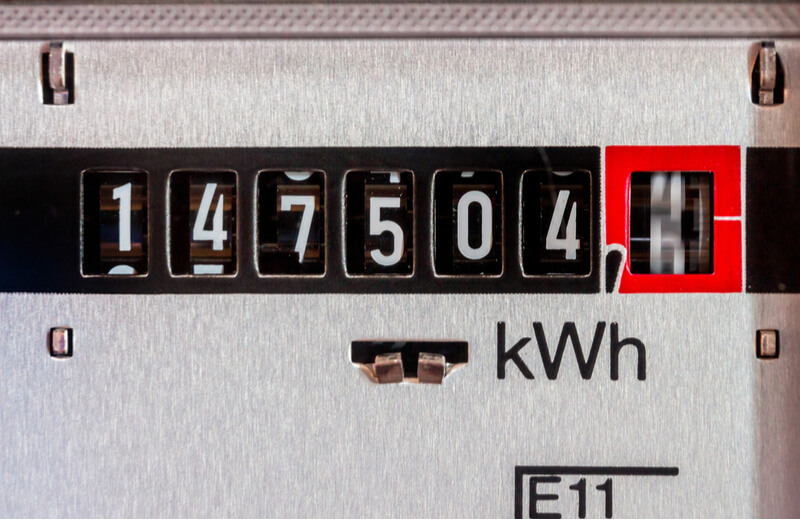 With more people staying home since the beginning of the pandemic, Texas has seen energy demand shift away from commercial towards residential usage. However, the August spike in energy demand remained consistent this year, driven by air conditioning needs due to high temperatures while the majority of the population remained at home.

According to ABC 13 Houston, overall energy usage has risen significantly since it hit a low in April. But the grid is coping well with the growth in demand, according to Andrew Barlow of the Public Utility Commission of Texas.

“There has been an uptick, like I said, in the residential use of electricity, and it is broadly accepted that it is simply a factor of people working more from home, but, at the same time, I would argue that there is an offset in class A office space using less electricity because there are fewer people in them,” he explains.

Power prices in the Electric Reliability Council of Texas (ERCOT) market rose above $300 during August heat waves, well short of the price spikes that reached $9,000 in August 2019. ERCOT went into the summer with higher energy reserves than in 2019, when it declared an energy emergency on two separate occasions.

While the grid appears to be coping well, some customers are struggling to keep up with the costs of additional energy usage at home. This is proving to be a particular problem for families with school-age children, many of whom are attending school virtually.

Due to the increased consumption of energy at home, the Union of Concerned Scientists (UCS) projected earlier this summer that customers would see their utility bills increase by an average of 25 percent compared to 2019. For Texas, UCS estimated that July utility bills would average over $230 per family, or 29 percent more than the normal July average.

To help customers reduce their bills as much as possible, ERCOT released some suggestions in mid-July. These suggestions include raising the thermostat temperature, unplugging non-essential lights and electronics when not in use, running major appliances outside of peak hours, and running fans instead of the air conditioner.

Le Xie, a professor of electrical and computer engineering at Texas A&M’s Energy Institute, also said setting the thermostat to its lowest setting around 2 p.m. an effective way to reduce bills. This should cool the temperature down enough so that when peak energy time comes around, the thermostat can be turned off and the heat from outside will gradually warm the house to a comfortable level.

“Everybody does their fair share,” Xie said. “It’s not only good for you, because you pay less on your bill, but it’s also good for the grid.”

In addition to a growth in residential demand at the expense of commercial energy usage, regulators are also observing a change in the times of day when energy demand peaks. Prior to the pandemic, energy usage tended to increase sharply in the morning before dropping off as people went to work. This early morning peak is less observable now.

“People are sleeping in, later into the day,” said Tufts University economist Steve Cicala. “Then it’s like a smooth increase over the course of the day because they’re at home. And I think people are staying up a little bit later, too.”

Some analysts believe that the pandemic will leave its mark on the Texas energy market for some time to come.

Energy consultants at Wood Mackenzie note peak power demand in the ERCOT region is about 2 percent off the pre-pandemic peak projections. In addition, they stress that this could continue through 2024.

Summing up its findings for the state, Wood Mackenzie explained in a recent editorial, “Load growth forecasts between 2020 and 2024 have been nearly cut in half in the North Central and South Central regions, based on ERCOT forecasts produced using economic analytics. Along the coast, specifically Houston, load growth is expected to have a quicker recovery rate and convergence with pre-Covid forecasts over the next few years. The Far West region’s initial growth expectations have taken an opposingly drastic hit, given the unprecedented decrease in oil and gas markets.”