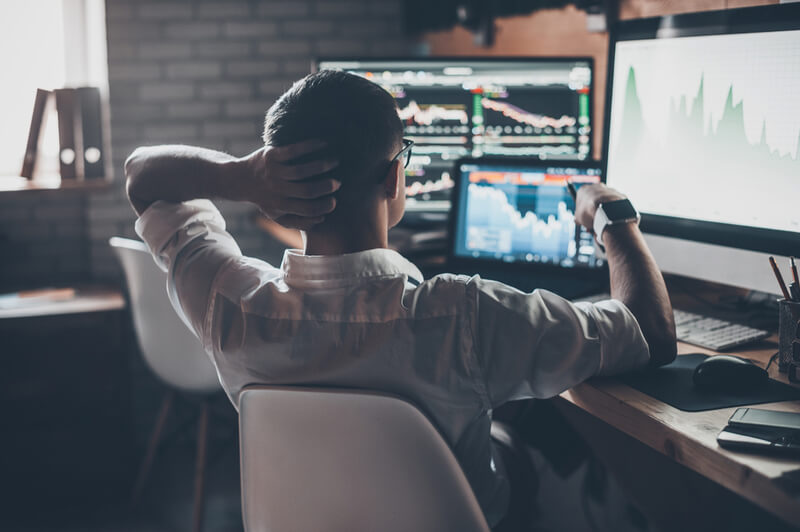 After 92 years of membership, oil giant Exxon Mobil has lost its place on the Dow Jones Industrial Average. The Texas-based company, which was the longest-serving member of the top stock index in the U.S., suffered substantial losses due to the economic crisis triggered by the pandemic and has been forced to substantially curtail capital spending.

Once the most valuable company traded in the world, Exxon Mobil – based in Irving, TX, – had to scale back capital investments considerably earlier this year after a decrease in oil demand. The company lost $1.1 billion during the second quarter of the year. Total revenue for the quarter, at $32 billion, was less than half of what it was during the same period in 2019.

“Simply put, the demand destruction in the second quarter was unprecedented in the history of modern oil markets,” explained Exxon senior vice president Neil Chapman. “To put it in context, absolute demand fell to levels we hadn’t seen in nearly 20 years. We’ve never seen a decline of this magnitude and pace before, even relative to the historic periods of demand volatility following the global financial crisis and as far back as the 1970s oil and energy crisis.”

Despite the sharp economic downturn, the oil giant remains optimistic. Its removal from the Dow will not have a significant impact on the company, according to a spokesperson. “This action does not affect our business nor the long-term fundamentals that support our strategy,” they told NPR. “Our portfolio is the strongest it has been in more than two decades, and our focus remains on creating shareholder value by responsibly meeting the world’s energy needs.”

A result of changes in the energy industry

But others are less dismissive of the significance of Exxon Mobil’s exit. Despite the shale oil and gas boom over the past decade-and-a-half, some analysts argue that the increased importance of green energy means oil producers such as Exxon must accept that their importance for the economy in Texas and across the country may be slowing.

Exxon’s departure from the Dow Jones means that only one oil and gas company, Chevron, is represented. Although Exxon Mobil is a larger producer, Chevron kept its place on the Dow Jones because its stock has performed better.

Even so, oil and gas companies are losing ground. They currently make up just 2.9 percent of the value of the S&P 500, the main technology stock index, compared to more than 15 percent in 2008, according to the Washington Post.

Julian Lee, an oil strategist with Bloomberg, argued oil companies face new challenges, including restrictions on their activity due to environmental legislation and the need to transition to sustainable energy production. “Exxon’s removal from the Dow may not signal the end of Big Oil, or even that its end is near, but it is reflective of the industry’s failure so far to adapt,” he wrote.

This view appears to be backed up by the sharp drop in the company’s value over recent years. While Exxon Mobil remained the most valuable company in the U.S. as recently as 2013, it has since lost 60 percent of its market capitalization. Its current market capitalization is $160 billion, the Wall Street Journal reports.

The Permian Basin is one of the areas affected most severely by Exxon Mobil’s spending cuts. In total, it will have curtailed 75 percent of its Permian rigs that were operating in 2019 by the end of the year.

The oil major set an ambitious goal in 2019 of growing its Permian Basin output to more than 1 million barrels of oil equivalent per day by 2024. “We’re increasingly confident about our Permian growth strategy due to our unique development plans,” Chapman said at the time. “We will leverage our large, contiguous acreage position, our improved understanding of the resource and the full range of ExxonMobil’s capabilities in executing major projects.”

It remains to be seen how the current downturn will impact this target. Earlier in the summer, Exxon recommitted to meeting it, but a sustained decline in oil demand could cause this to be revised.