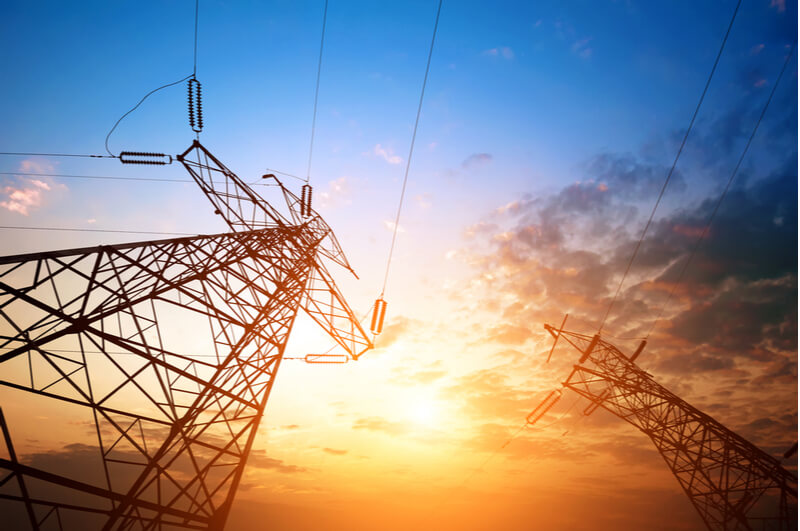 Many Texas cities continue to search for methods to decarbonize the state’s electricity grid. In San Antonio, Texas, customers are served by the nation’s largest municipally-owned utility, CPS Energy. Meanwhile, Houston has been home to a highly competitive deregulated energy market for the past two decades.

These two Lone Star State cities provide an interesting comparison when it comes to looking at how communities in Texas are working to modernize the electricity grid to cut carbon emissions. Which model comes out on top?

Chris Tomlinson at the Houston Chronicle believes San Antonio leads the way. CPS “is proving nimbler than private competitors,” he argued. “The key to the Alamo City’s success was a decision made decades ago to keep its municipally-owned utility rather than adopt a competitive retail electricity market.”

Tomlinson acknowledges that private competition in the power generation market has proven a success. It has allowed prices in the Electric Reliability Council of Texas (ERCOT) service area to drop to the lowest in the country, while at the same time helping the Lone Star State to take a leading position in wind power production.

However, he is less impressed by the impact of the private sector on the retail market. The fact that CPS owns everything down to the customer’s meter has enabled the municipally-owned utility to more easily adopt energy efficient technology.

In addition, it has been able to install batteries capable of storing energy when demand is low so that it can be released when demand increases. “In competitive markets, that would be illegal,” he added.

CPS has indicated its support for cutting back on carbon emissions. Between 2010 and 2018, the utility reduced the percentage of its overall generation capacity that is dependent on coal from 32 to 18 percent.

However, CPS is refusing to be bound by San Antonio’s Climate Action Plan, which was formally approved last fall by the city council. Although the plan states that the city wants to become carbon neutral by 2050, CPS intends to continue using some of its newest coal power plants until the end of their lifespan, which would run into the 2060s.

“The issue of climate change and clean air is a worldwide issue, and while much progress has been made, we believe it is currently unclear when in the future technology will progress and mature to the point that renewable energy can be relied upon for all our electricity needs,” remarked CPS chief executive Paula Gold-Williams. “We do not recommend isolated and premature plant closures.”

How is Houston tackling grid modernization?

Houston has an equally ambitious plan to reach carbon neutrality by 2050. Its main points include ensuring all vehicles on the roads are electric, promoting energy efficiency in office buildings, and relying on the abundance of wind power in the local region.

In terms of the energy on the grid, the city is seeking to set an example by obtaining 92 percent of its energy needs from renewable sources.

But Houston has a long way to go. The city is among the highest greenhouse gas producers per capita in the country. In 2014, Houston generated 35 million tons of greenhouse gases from carbon-powered buildings, vehicles, and waste, and this could rise to 45 million tons if nothing is done by 2050.

The competitive energy market that exists in large parts of Texas is a powerful tool to deal with this challenge, according to the Environmental Defense Fund. By rejecting price adjustments in 2019 and incentivizing power generators to produce more energy when demand gets tight, the Public Utilities Commission ensured that the competitive market can continue to produce low-cost and clean energy.

“Texas is a national leader in providing reliable, low-cost electricity, and this market design change will continue that legacy with the same principles that made it so successful in the first place and enabled it to become perhaps the most competitive energy market in the country,” wrote EDF.

Tomlinson’s criticism of market barriers to the deployment of batteries and energy saving technology remains an issue. Utilities in competitive markets like Houston want to deploy battery storage, but state law, which considers batteries to be a source of power generation, prohibits this.

CenterPoint, the utility that distributes energy in Houston, filed a $161 million rate request to the PUC that would have allowed it to link batteries with wind and solar facilities. The proposal was opposed by Houston-based generator Calpine Corp. The Commission urged legislators to step in and provide legal clarity on the issue, but debates over the appropriate measures to take are still ongoing.