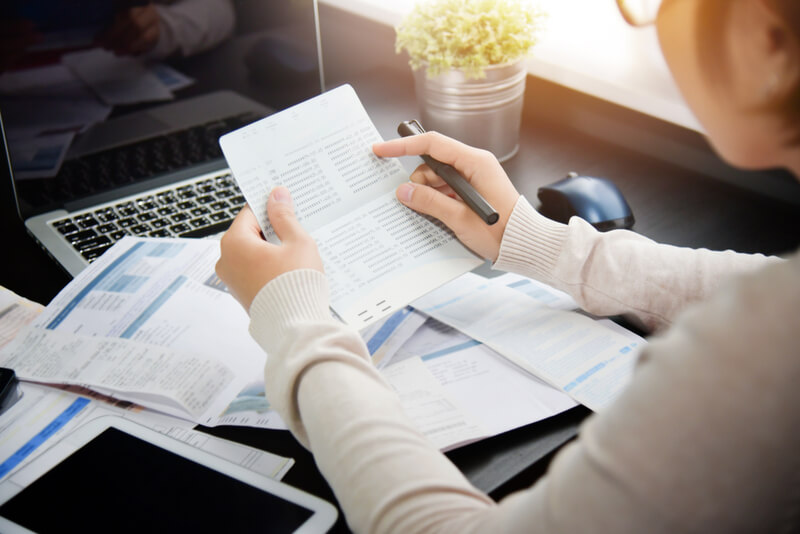 Oil companies in Texas benefited from substantial financial aid through the federal government’s COVID-19 relief programs. Figures from the Small Business Administration were recently made public following a court order. These figures reveal that 29 out of the 100 largest loans sent to businesses in Texas went to companies in the energy sector. Only businesses in the food and restaurant sectors received more aid.

Businesses received loans through the Paycheck Protection Program (PPP), which was designed to help small and medium-sized companies retain workers during the crisis. Critics say large oil and gas companies don’t require the support because they could raise funds from investors on capital markets. But industry spokespeople argue the energy sector needed the aid due to the unprecedented nature of the economic downturn.

“Besides the service sector, I’m not sure there’s any industry impacted more than oil and gas. Companies have just been devastated by the demand destruction caused by COVID-19,” commented Ed Longanecker, president of the Texas Independent Producers & Royalty Owners Association. “We’re projecting a net loss of 55,000 jobs in the Texas oil and gas sector this year (2020).”

“We did not intend for these funds to be used by large corporations that have a substantial investor base and access to capital markets,” the letter stated from House Democrats. “Unfortunately, many large companies were able to utilize this program and obtained PPP loans that were intended for small businesses. Some of the companies returned these funds amid widespread public outrage. However, other companies — including yours — still have not returned these funds.”

For some environmental and advocacy groups, examples like Gulf Island Fabrication are only the tip of the iceberg. A report by Bailout Watch, Public Citizen, and Friends of the Earth identified 26,000 oil and gas companies that benefited from government support, whether in the form of the PPP, tax breaks, or equity purchasing schemes.

The study calculated more than $10 billion in direct COVID-19 relief funds went to energy companies from the government. In addition, around $90 billion in indirect support was extended to the industry through bond purchasing programs funded by the U.S. Treasury.

The advocacy groups condemned the government aid, arguing that the oil and gas sector’s problems were not only caused by the pandemic. “Viewed together, these benefits amount to a multipronged government bailout for the fossil fuel industry,” noted the report. “By directing aid to companies whose problems long predated the pandemic, the government has artificially prolonged the industry’s decline and postponed the coming transition to clean energy sources.”

A June survey by the Dallas Federal Reserve showed that energy executives believe the government’s COVID-19 relief played a critical role in reducing the number of lay-offs their companies had to announce. The combination of the downturn resulting from lockdown measures and the oil price war between Russia and Saudi Arabia in the spring caused more than half of the 160 executives surveyed by the Fed to seek government aid.

Representing oil and gas companies from Texas, southern New Mexico, and northern Louisiana, the executives argued that market conditions left them with no choice but to seek support.

“We think there will be price volatility between $25 and $45 per barrel for the next three years, so capital spending will be slow for multiple years,” one executive explained in their response. 82 percent of respondents said they were forced to cut production due to low oil prices.

But critics suggest that rather than using bailout funds to protect jobs, energy companies have exploited the support to pay off bad debts from long before the pandemic. Oil companies successfully lobbied the Federal Reserve in April to obtain approval to use bailout funds from the $600 billion Main Street Lending Program for debt repayments.