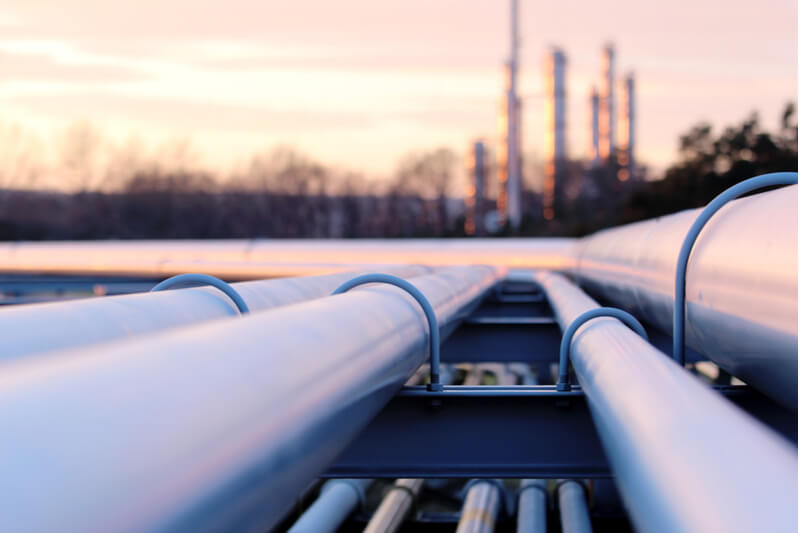 Texas energy regulators have not stepped into the oil market for five decades, and that track record appears unlikely to change soon. Discussions began in April over the possibility of restricting oil production to help cope with the unprecedented collapse of prices, but the Texas Railroad Commission ultimately rejected the idea on May 5.

The debate emerged due to the mounting crisis facing the energy sector and the economy at large. Oil producers in the Permian Basin and elsewhere throughout the Lone Star State were hit hard by a dispute between Russia and Saudi Arabia that led to an oversupply of oil on the global market in March. More fundamentally, however, the coronavirus pandemic has sharply reduced economic activity, which in turn has seen demand for oil plummet.

The Commission ultimately decided against imposing a cap – also known as a proration – by a 2-1 margin. Railroad Commission chairman Wayne Christian was joined by Commissioner Christi Craddock in opposing the move, while Commissioner Ryan Sitton advocated for it.

Rejecting the decision, Sitton remarked, “Right now to not act is in itself a choice. We’re seeing a level of demand destruction and oil industry downturn that in the past happened in the course of years, happening in the course of days.”

The divided opinions on the issue resulted in a Railroad Commission hearing on the topic lasting 10 hours in mid-April. The hearing, held via video conference, included over 55 corporate executives and energy analysts.

Scott Sheffield, chief executive of Pioneer Energy Resources, spoke in favor of restricting production. He described the decision as being “about fairness,” and added that more regulation of the industry is needed due to high debt levels. “No one wants to give us capital because we have all destroyed capital and created economic waste,” argued Sheffield.

Don Sparks of Discovery Operating also favored a cap, but for different reasons. “With the amount of oil and gas production available in Texas today, we should be involved in the balancing of supply and demand to again prevent the waste of valuable Texas resources,” commented Sparks.

Industry body happy with no restrictions

On the other hand, the Texas Oil and Gas Association was happy to see government officials stay out of the market. According to TXOGA chief executive Tod Staples, interventions by regulators would do more harm than good.

“Government control of Texas oil production is not the answer,” stated Staples. “The Texas market is already responding to low prices and depressed demand with greater efficiency than a government-controlled system can and with less damaging consequences than those we would experience from government-imposed controls.”

For Staples, it was the “market-based system” in Texas which “unleashed innovation and technological advancements that have produced the most dynamic oil and natural gas industry in the world.” The TXOGA president added, “Our Association strongly opposes the idea of the Texas Railroad Commission exercising proration of oil production, a position that was determined by a wide variety of members, who overwhelmingly oppose proration as a remedy to the current situation.”

One consequence of the refusal to impose a production cap is that oil companies are now scrambling to find storage space for their product. The U.S.’s Strategic Petroleum Reserve, which stores oil in salt caverns along the gulf Coast, was already at 89 percent capacity at the end of April.

Oil producers have responded with a number of alternative approaches, including storing a total of 160 million barrels of oil on tankers around the world. “The tankers have been hired, filled, and are simply floating around on the ocean, awaiting a recovery in demand,” commented Stewart Glickman, an energy equity analyst with CFRA.

A task force established by the Railroad Commission recommended earlier this month that more be done to help small oil producers access storage facilities in Texas, including at refineries. The group also called for the waiving of permit and royalty fees to ease the financial burden on producers.

Even with such assistance, some companies are already shutting in their wells. According to Dan Pickering, chief investment officer at Pickering Energy Partners, “A tsunami of shut-ins are coming.”

But shut-ins come with a serious cost to producers. “Cutting off their production, giving them no revenue for the foreseeable future,” explained Ben Shepperd, president of the Permian Basin Petroleum Association. “Laying off people who may have worked for them for decades.”