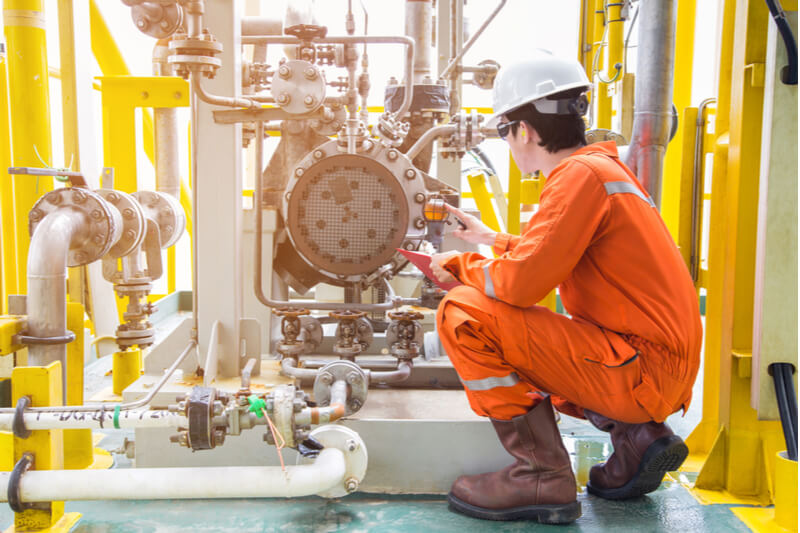 Just a few months ago, the outlook was grim for oil companies as prices collapsed into negative territory. But with the oil price back above $30 per barrel and the number of drilling permits in the Permian Basin on the rise, some observers believe the industry could be about to bounce back.

The historic plunge in oil prices to $-38 per barrel in late April was driven by the collapse in demand triggered by the coronavirus pandemic. The health crisis erupted amid a global oil price war involving Saudi Arabia and Russia that led to an oversupply of oil, making the price crash all the more dramatic when demand dried up. Although the virus is still spreading rapidly across the country, a combination of production cuts by oil companies and a limited rebound in demand from reopened businesses is encouraging some observers to adopt a more optimistic outlook for the coming months.

One of the first hopeful signs came in early June, when 109 permits to begin drilling wells were filed with the Texas Railroad Commission during the week of June 3 to 9. This was more than double the number of the previous week. On top of this, oil prices saw a slow but steady gain during May and June, approaching $40 per barrel late last month.

Recovering from an historic low

These modest improvements don’t change the fact that activity in the Permian Basin and across Texas remains well below pre-crisis levels. At the Eagle Ford Shale basin in southern Texas, for example, there were just 11 active rigs at the end of June. That’s compared to the previous low of 29 during the last oil price downturn in 2016.

In April, Texas lost a record number of oil and gas sector jobs. Tens of thousands of workers have been laid off since March, and several oil companies have filed for bankruptcy.

Even the positive indications appear less impressive after a second look. While the number of new permits issued in early June rose sharply compared to May, it was still well below the level for the same period in 2019. For the entire month of June, The Railroad Commission issued 69 percent fewer drilling permits than in June 2019.

In a survey carried out by the Federal Reserve Bank of Dallas, 41 percent of executives from over 150 oil exploration and services companies said they think oil production will only return to pre-coronavirus levels during 2021. 39 percent responded that this won’t happen until 2022 or later, while 16 percent believe the industry will never fully recover. On the upside, a majority of executives stated that an oil price at over $35 a barrel would be sufficient for them to start drilling again.

However, according to energy expert Ed Hirs, producers struggle to obtain the market price for their oil at the wellhead. That’s because companies have to cover transportation costs to bring their oil to market. As a result, Hirs estimates that many producers are lucky to receive $30 a barrel when the market price is $40.

The assessment that a recovery is still a long way off is shared by research firm Rystad Energy, which projected in a recent report that pre-crisis oil production levels will be reached only in late 2021.

Rystad found that the recovery is likely to be uneven, with the Permian Basin and offshore Gulf Coast expected to expand their market share at the expense of smaller fields. “Even in the Permian Basin, we might need to wait until 2022 or a better oil price, before the basin can again achieve its first quarter 2020 production record of close to 5 million barrels per day,” commented Rystad Energy’s Head of Shale Research, Artem Abramov.

With the immediate outlook remaining bleak, the U.S. Department of Energy is looking to the long-term prospects of securing a strong recovery in Texas and the Permian. According to Secretary of Energy Dan Brouillette, the DoE is investing in new technologies and carrying out research to help increase oil extraction rates from existing wells. The DoE is also considering lengthening liquified natural gas authorizations through 2050 to encourage investment.

“Our oil and gas industry may be down, but it is never out of the fight. The president’s plan to unleash innovation-driven American energy dominance will power the post-COVID-19 economic comeback, and we are already seeing signs of better days,” wrote Brouillette in a recent opinion piece.