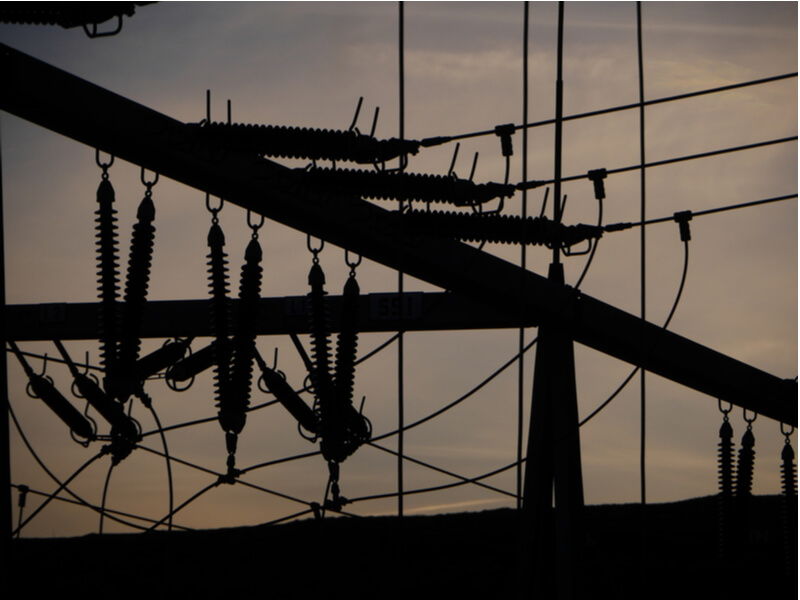 The Texas Public Utilities Commission (PUC) has issued a moratorium banning energy companies from power disconnections due to nonpayment, according to an announcement from Gov. Greg Abbott. This moratorium arrives as many Texas residents are seeing extremely high electricity bills after last week’s extreme winter weather.

The Electric Reliability Council of Texas reports the state’s power grid is operating at full capacity following several days of freezing temperatures and rotating power outages. However, Abbott said there are still about 23,000 Texans without power. Most of these outages are due to local issues, such as damaged or downed power lines.

In his statement on Sunday, Abbott called for changes to the Texas electric grid to avoid similar weather issues in the future. “We will not end this session until ERCOT is fully winterized, so we do not go through this again,” he said.

The Public Utilities Commission of Texas held an emergency meeting Sunday afternoon in which it issued the electric moratorium. It will also continue to require deferred payment plan options, an order that was initially issued due to COVID-19.

“Our absolute top priority as a commission and a state is protecting electricity customers from the devastating effects of a storm that already affected their delivery of power,” said PUC chairman DeAnn Walker. “The order and directives are intended to be temporary, likely through the end of this week, to address the potential financial impacts that are especially challenging during this extremely difficult time.”

Abbott ordered a full investigation into the failure of the Texas power grid and ERCOT’s management of the system. Multiple lawsuits have already been filed against ERCOT and utility companies in the state. One lawsuit was filed by the family of an 11-year-old boy who died from hypothermia during the power outages.

Texas Attorney General Ken Paxton issued civil investigative demands to ERCOT and energy companies. His office has requested documents from ERCOT, which include communication between the grid manager and providers about energy price increases during the storm. Paxton also plans to investigate electricity prices charged by individual providers last week.

The PUC’s moratorium comes at a time when many Texans are seeing massive spikes in electric rates from the winter storm – and those high rates are translating to sky-high bills.

Consumers with variable-rate electricity plans directly felt the impact. With variable-rate plans, the price for energy changes based on fluctuations in the market, such as the level of demand. When the demand for power is low, the rates are lower. But when demand spikes, as it did during the extreme weather last week, the price charged for electricity spikes with it.

Many Texans with variable-rate plans saw rate spikes and are now facing incredibly high electricity bills. Some of these residents were under a wholesale plan from energy company Griddy.

As the cold weather neared the Lone Star State, Griddy suggested users switch to energy plans from other providers. However, many customers found it was already too late. Switching to a new energy provider can take a few days and some providers paused new enrollments once the storm hit.

Griddy is placing blame on ERCOT and the PUC. When temperatures dropped to well below freezing, the PUC ordered ERCOT to allow energy rates to reflect the supply. Because there was such high demand and a lack of supply, energy rates spiked.

According to the EIA, the average electric rate in Texas during the winter is 12 cents per kilowatt-hour. However, the PUC’s order allowed that rate to shoot up to $9 per kilowatt-hour for customers who didn’t have fixed rates.

The spike in rates had a direct impact on residential electricity bills. In an interview with CNN, Dallas resident and Griddy customer DeAndre Upshaw said his electric bill shot up to $7,000.

“While I’m trying to get gas and groceries and make sure that my pipes don’t explode, the last thing I’m thinking about is a $7,000 bill from my utility company,” he said. He attempted to switch from his Griddy plan to another provider, but the new provider delayed his start date.

Upshaw isn’t alone. Arlington resident Ty Williams has a plan with Griddy and saw a charge of $17,000 for five days of electricity. Following Griddy’s suggestion, he tried to switch to another provider, but was told it would take at least a week to complete the switch.

Other energy providers in Texas are responding to the winter storm. Vistra announced it would commit $5 million to help Texans across its retail brands, including TXU Energy and Ambit Energy.

“While some may experience higher than normal bills due to higher usage during this cold weather period in February, we expect our customers will be insulated from storm-related rate increases,” Vistra said in a statement.

Vistra’s $5 million commitment will go to social service agencies in Texas, including food banks. The company will also provide bill payment assistance for customers in need.