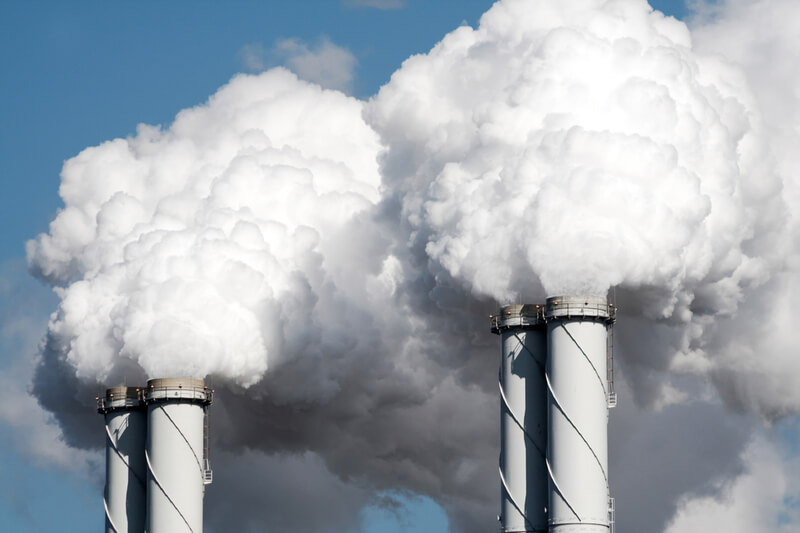 An initiative by Texas regulators would allow the state to take control of regulating waste from its 17 coal power plants. This regulation currently resides with the federal Environmental Protection Agency (EPA). Advocates of the proposal argue the move will improve regulatory effectiveness. But critics say the plan seeks to prevent stricter rules that could come from the Biden administration.

The Texas Commission on Environmental Quality submitted its plan to the EPA after completing preparations to regulate coal in September. In December, the federal agency gave it the go-ahead. “It’s always better for the industry if the state has control instead of EPA,” explains Abel Russ, a senior attorney with the Environmental Integrity Project. “States are typically more favorably inclined to what the industry wants. That’s true not just in Texas, but across the country.”

12 of the 16 sites examined by the investigators had unsafe levels of arsenic. This substance is known to increase the risk of some cancers. Boron was found in unsafe levels at nine sites. It is toxic to humans and aquatic life. Cobalt causes heart and blood problems and was identified in dangerous quantities at 13 locations. And at 10 sites, investigators found unsafe levels of lithium, which can trigger neurological problems.

The report stressed that these dangers could be removed by requiring storage sites to be cleaned up. The report also recommended stricter monitoring of groundwater and banning the burying of coal ash under the water table.

A shield against tougher federal regulations?

Texas initiated the process of bringing coal power plant regulation under state control in 2017. But some critics see the timing of the change as significant. They believe state officials are trying to protect coal companies from regulations that Biden’s pick to head the EPA may try to enforce.

Under the new rules, state regulators can issue permits lasting for the lifetime of coal facilities. The EPA could order Texas to strengthen its rules if it thought they did not comply with federal standards.

But this process would be quite complex. Texas would first have to change state regulations to bring them into line with federal requirements. Subsequently, the TCEQ would have to alter the registration terms for each coal power plant individually.

Authorities in Texas have come under criticism in the past for lax controls over coal mining operations. In 2019, an investigation by the Texas Tribune and Grist suggested that the Railroad Commission, which oversees coal mining, was staffed by officials with close ties to the coal industry. These officials allegedly dismissed safety concerns.

A former Railroad Commission employee, told the Tribune at the time, “A lot of our practices through the years allowed the mining companies to do not very good reclamation and turn back land to some of the landowners that was inadequate, or not as good as it was before, due to the fact that it costs too much to do the right thing.”

Rules will not be weakened

But supporters of the change say it will not result in greater risk to the environment or human health. Oklahoma and Georgia have already taken over their regulatory process, and the EPA has indicated that more states could follow suit.

“EPA continues to encourage other states to assume oversight of coal ash management within their borders,” comments EPA Administrator Andrew Wheeler. “Texas deserves credit for taking over this responsibility and we are committed to working with the states as they establish coal ash programs tailored to their unique circumstances that are protective of human health and the environment.”

The Texas Mining and Reclamation Association, which represents companies in the industry, agrees. “This system is designed to give decision-making authority to a level of government that is closer to the people and recognizes that states are in a better position to address specific problems as they arise,” argues Michael Nasi, a lawyer for the group.