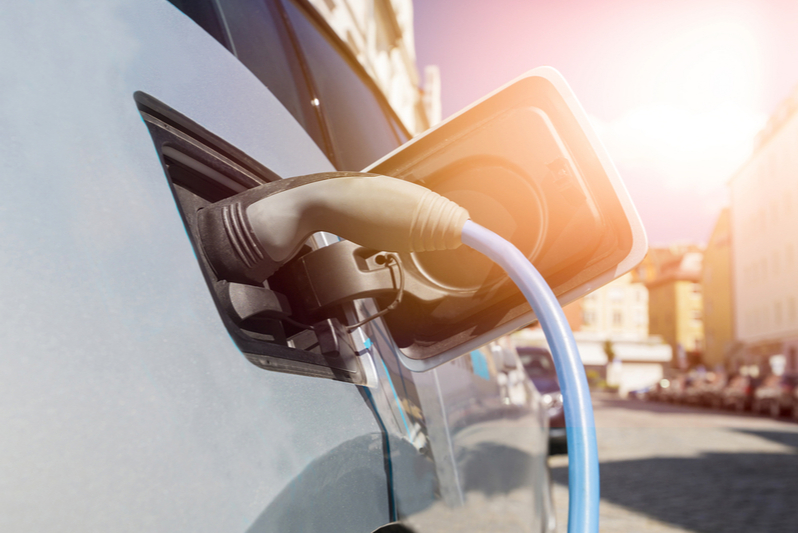 Texas is among the ten worst states for energy efficiency in the country, according to a new report. WalletHub, a personal finance site, examined the efficiency of 48 U.S. states on issues related to home electricity and transport, ranking Texas at number 41.

The report noted Texas does slightly better in terms of efficiency with its electric utilities. The Lone Star State placed 36th in home energy efficiency, compared to 45th place for the oil and gas used in vehicles.

Although Texas remains near the bottom of the pile, its score rose slightly from 2018, when it came in 42nd place.

Further research examining the potential for energy efficiency has painted a much brighter picture for Texas’ future. According to an estimate by the Department of Energy, Texas has the most potential of any state to save energy. Predictions estimate Texas could save about 87.3 million megawatt hours (MWh) of energy by 2035 or cut its energy output by 19 percent if ambitious energy efficiency policies are pursued.

Texas became the first state in the country to adopt energy efficiency resource standards (EERS) for utilities in 1999. Initially, utilities were tasked with offsetting 10 percent of load growth with energy efficiency measures. The goals have been updated several times since. In 2013, the current goal of saving 0.4 percent of peak demand was introduced.

But several groups believe these cuts don’t go far enough. The Sierra Club, among others, claims the goal of saving 0.4 percent of peak energy demand is outdated, and that this goal leaves Texas far behind more efficient states. California and Massachusetts, for example, have achieved savings of between 1.5 and 3 percent of energy output.

“It’s time to review and update our current energy efficiency rule at the Public Utility Commission,” argues the Sierra Club. “It’s far too modest. We need to include both peak demand goals and a corresponding energy savings goal. The rule is now many years old. Technologies have changed and new opportunities have emerged.”

The Sierra Club continues, stating, “For many years, the Sierra Club has believed that a one percent energy savings goal is achievable, cost-effective and would help all energy customers, particularly as a way to avoid major changes to our energy-only market, which becomes stressed during peak hours.”

The WalletHub report places Texas fourth from last place for its energy efficiency measures in the transport sector. The ACEEE also sees room for improvement, pointing in particular to the lack of tailpipe emission standards and absence of funding for public transit systems. On a positive side, the organization points out that Texas has introduced a $2,500 rebate for buyers of electric vehicles.

Politicians and corporate executives agree substantial investments will be required into research and technological development to make the transport sector more energy efficient, both across the country and in Texas.

However, many disagree about the timescale for such projects. Texas Congressman Randy Weber, the ranking Republican on the House Energy Sub-committee, recently argued for a long-term approach. “Industry simply cannot conduct the fundamental research needed for the next technology breakthrough,” he says. “But industry can get these technologies out on the road. By prioritizing basic research capabilities and user facilities that have broad applications, we can still enable the private sector to bring innovative new transportation technologies to the market, while advancing science and innovation across the American economy.”