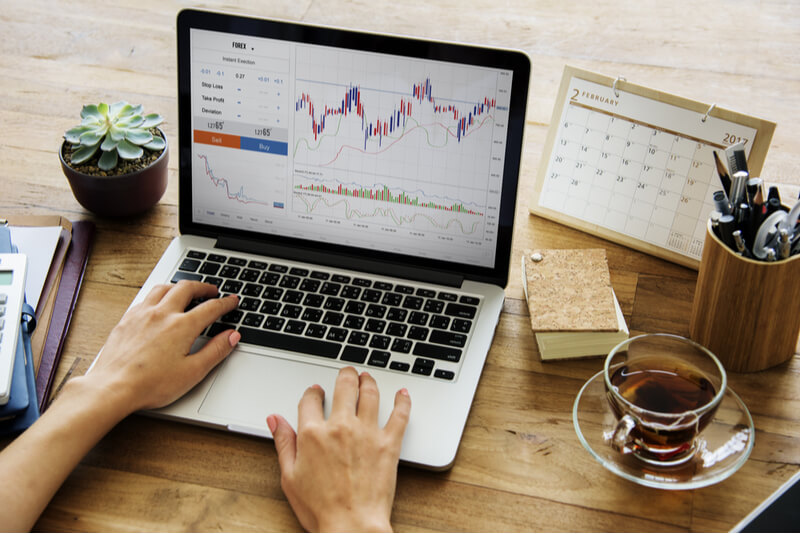 The U.S.-Mexico-Canada trade deal came into effect on July 1, 2020. This agreement comes as a result of the 2017-2018 renegotiations of the North American Free Trade Agreement (NAFTA) and there are several key aspects of the USMCA that could impact the Lone Star State.

Important changes brought about by the USMCA include rules regarding the country of origin in automobile manufacturing, labor laws and provisions, and amendments to intellectual property rules and digital trade.

In 2018, U.S. exports to Mexico totaled a whopping $300 billion, while its imports from Mexico equated to $372 billion. In the same year, the U.S. exported $364 billion to Canada and imported $354 billion from the country.

On a slightly smaller scale, Texas has a direct trade relationship with Mexico. The two countries typically exchange electronics, oil, gas, coal, metals, plastics, and rubber across their borders. Last year, the Lone Star State exported $109 billion in goods to Mexico and $27 billion to Canada.

Additionally, with approximately 950,000 Texas jobs dependent on trade with Mexico and Canada, the USMCA has the potential to heavily impact nearly every industry. Read on to learn how the USMCA could affect the energy industry.

The Texas energy industry’s exports are typically about $33.6 billion each year. Experts predict this number will grow under the USMCA as companies will now be allowed to sell natural gas to Mexico.

The ability to sell natural gas to Mexico is also a result of energy reform in Mexico six years ago that allowed foreign investment, which was previously prohibited.

According to the Dallas News, trade lawyer George Y. González – who closely followed negotiations – explained, “USMCA builds the foundations for the world’s best oil and natural gas partnership. How can we as partners compete on a global scale? If we can have access to cheap energy for a long time — that’s the key for the success of the Texas-Mexico cooperation.”

The trade agreement is also expected to benefit Texas industries such as agriculture, manufacturing, and small businesses.

The USMCA was ratified by Mexico in June 2019, but U.S. Democrats refused to sign the deal without stronger enforcement of labor provisions, stricter environmental protections, and other revisions. After forming a working group focused on changing the trade agreement, House Democrats announced in December 2019 that they had reached a revised USMCA deal with the Trump administration.

This revised deal was enough to gain bipartisan support in Congress and passed a vote in the House on December 19, 2019. A month later, the Senate voted in support of the USMCA as well.

As the USMCA is now in effect, many companies and governments are adjusting to the new rules in the agreement. The ongoing global pandemic may also create a need for amendments to the agreement as manufacturers adapt to the spread of COVID-19.