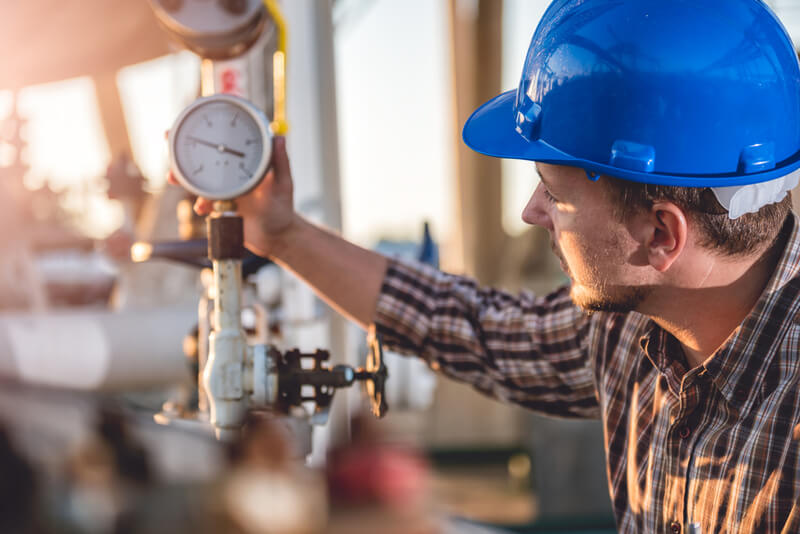 After February’s winter storm and blackouts, Texas lawmakers are discussing how they can strengthen the state’s energy grid. One proposal came from billionaire investor Warren Buffett’s Berkshire Hathaway Energy. This company has a plan to build a network of backup energy in the form of natural gas plants. These plants will cost $8 billion and will operate as backup energy in case of an emergency.

Lobbyists for the company have been discussing the proposal with lawmakers since March. This plan would involve building 10 power plants across the state with a combined capacity of 10 gigawatts. The sites would be winterized to ensure they could operate under cold temperatures. They would also maintain a store of natural gas on site capable of delivering power for seven days. When an emergency occurs, the Electric Reliability Council of Texas (ERCOT) would order the power plants to begin operating to produce backup energy.

The proposed name for the new company that would oversee this project is the Texas Emergency Power Reserve. “When you flip that switch and say, look, demand has exceeded supply, it has to come on in 10 minutes,” comments Berkshire Hathaway CEO Chris Brown. “That’s the Texas Emergency Power Reserve promise — that’s the promise that we’re making to the citizens of Texas.”

If the proposal moves forward, it would mark a shift away from the deregulated energy market in Texas that has prevailed for over two decades. Instead of producing energy for the Texas market and obtaining returns based on the price of electricity, Berkshire Hathaway would receive guaranteed revenue from all consumers to build and maintain power plants that would not participate in the ERCOT-managed market. The return on its original investment would be 9.3 percent.

However, Brown insists that his company believes Texas’ deregulated energy model should remain. “We’re not in favor at all of getting rid of (the deregulated market),” he says. “We think competition is to Texas’ benefit. We’re not dipping into the market at all.”

But other energy experts disagree, arguing that fixing Texas’ grid doesn’t need to cost as much for ratepayers. According to Jim Crane, a fellow at the Baker Institute, Texas already has enough power plants to supply the grid. “It’s like trying to fix a broken window by putting in a bigger furnace,” he tells the Houston Chronicle. “Let’s fix the broken window. The furnace is fine. It’s the wrong solution for the problem.”

Bernadette Johnson, vice president of energy consultancy Envrus, estimates that winterization measures could cost as much as $1 million per plant. With 375 natural gas, coal, and nuclear facilities in Texas, winterization would cost close to $400 million.

Johnson adds that this doesn’t include winterizing gas supply equipment, like pipelines, which would run into the billions. “That’s a lot of dollars that rolls through to ratepayers or someone eventually,” she comments.

Will investors back new plants and winterization measures?

“Why would anybody put their own investment and development money into our existing plants or into building new plants when the state of Texas just paid somebody to build?” states Michelle Richmond, executive director of Texas Competitive Power Advocates. “That will reduce investor confidence in the market. And that is not the signal that we want to send.”

Critics point out that the existing competitive market has failed to encourage winterization over the past decade. After a significant amount of power generation went offline during a 2011 winter storm in Texas, regulators issued recommendations that plant operators should winterize plants to guard against similar incidents in the future.

“Power companies had ten years following the 2011 disaster and failed to voluntarily make the needed investments in winterization and additional reserve capacity,” writes David Blackman, a Texas-based energy analyst. “But the reality that the aftermath of the 2011 event should have taught us is that none of these things are going to happen unless the legislature and regulators find the political will to force them.”