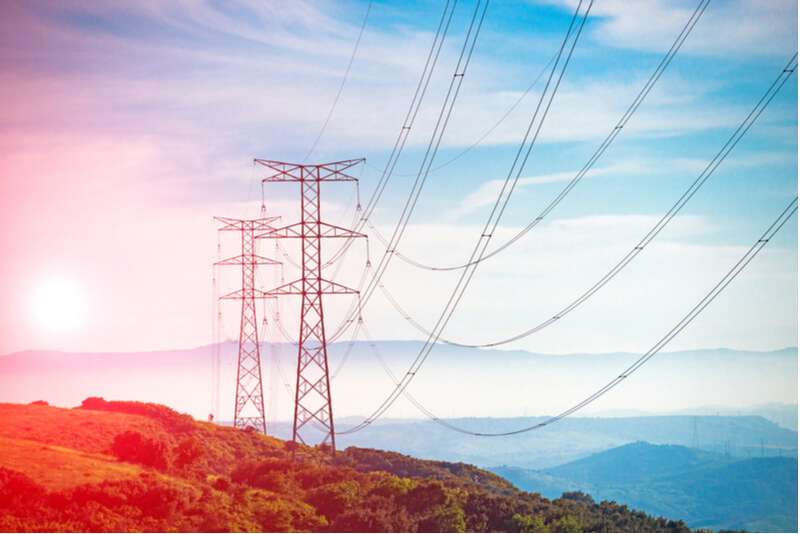 States in the western US are discussing setting up a regional transmission organization (RTO). The purpose of an RTO is to support the growth of renewable energy. Colorado and Nevada recently passed legislation to study requiring the project.

Supporters of a multi-state RTO say it would help build new transmission lines. Energy policy experts see the lack of transmission lines between states as a major barrier to linking wind and solar power to the grid. Currently, utilities need approval from multiple state regulators before building transmission lines. The creation of an RTO would allow utilities to deal with one agency only.

A good example of the present challenge is Nevada. The state is home to a significant geothermal energy sector. It is also rapidly expanding its solar and wind power generation capacity. Local politicians believe the state could become an energy exporter to larger western markets, such as California. However, there isn’t enough transmission infrastructure to move power between the states.

Earlier this year, Nevada’s public utility commission delayed its approval for a plan to build new transmission lines. The proposal came from NV Energy, Nevada’s largest investor-owned utility. The commission decided on the delay due to concerns about cost for Nevada ratepayers.

The transmission “development that needs to happen” will “enable a lot more renewables to come online,” according to Sarah Steinberg, a policy principal with Advanced Energy Economy. She adds, “There are some pretty significant geographic constraints right now.”

Could Texas point the way forward?

The success experienced by Texas in integrating renewables could offer support for a region-wide grid manager in the west. The fact that Texas’ energy grid is regulated independently made it easier to construct new transmission infrastructure during the late 2000s and early 2010s.

Regulators and policymakers created competitive renewable energy zones (CREZ) where wind developers built projects. The Public Utilities Commission of Texas then approved the financing of billions of dollars in transmission lines. These lines were necessary to bring the wind energy from sparsely populated areas in west Texas to the main centers of customer demand in the east.

The $7 billion project was completed in late 2013. It was able to carry 18,500 megawatts of wind power nearly 3,600 miles across Texas. Texas currently leads all US states for wind power generation.

“When we look back on the investment in CREZ, it will be one of the most visionary investments the state has ever made,” commented Jeff Clarke, head of the Wind Coalition.

A study released earlier this year from MIT found that building transmission lines are the most effective way to decarbonize the grid, according to an MIT study. The US could reach a zero-carbon grid using existing wind, solar, and battery technologies by doubling transmission capacity.

An RTO covering the western states could establish the structures and funding needed for a transmission buildout. The organization would play a big part in helping states access more renewables and reach their clean energy goals. California has a target of sourcing all electricity from zero-emissions energy by 2045. Meanwhile, Nevada is aiming for 100 percent carbon-free energy by 2050.

What does this mean for me?

The establishment of a western RTO could be an essential step in tackling these problems. It would simplify the regulatory process for building new transmission lines. This step could produce significant growth in infrastructure investment. If power can move efficiently throughout the region, areas suffering energy shortages would have a steady power supply from out of state.

However, the plans for the RTO remain at a very early stage. The legislation passed in Nevada commits to reviewing the possibility of NV Energy joining a western RTO by 2030. The Colorado legislation includes the same timeframe. Legislators in Oregon are discussing a similar proposal. Therefore, it remains unclear how much of an impact the western RTO proposal will have on the energy market over the next few years.