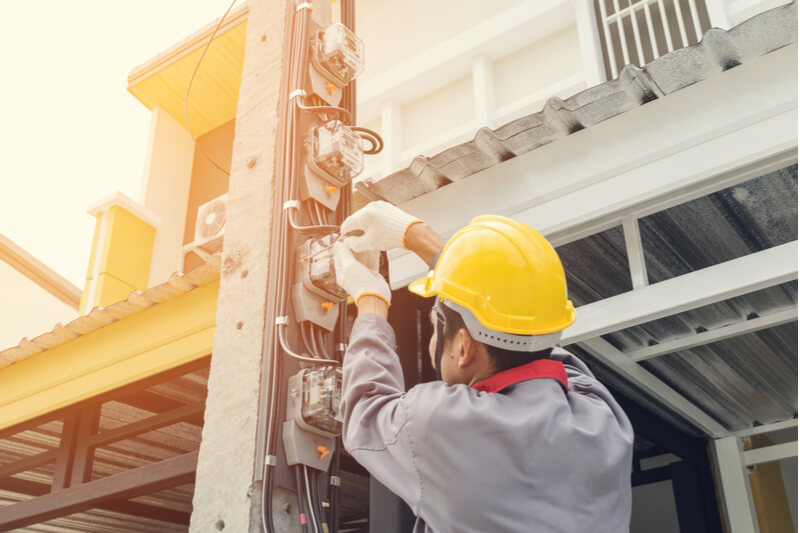 Texas began this summer with a larger electricity reserve than last year. At 10.6 percent, it was almost 2 percentage points higher than in 2019, when a combination of high energy demand and lower than expected output from wind generators caused energy prices to spike. However, observers are worried that an unusually large part of the reserve is made up of facilities that were only due to come online in late July.

Research firm S&P Global Platts estimated in June that 2.2 percent of the Electric Reliability Council of Texas’ (ERCOT) electricity reserve was yet to come online. This compared with less than 1 percent of the reserve at the same stage during the past two summers. Analysts warn that delays on the delivery of solar panels caused by the coronavirus pandemic, as well as restrictions on work, could push back the completion of some facilities.

Any delays could have an impact on energy prices, especially because the Public Utilities Commission lifted the energy price cap of $9,000. “There is a very real possibility you will see price spikes as a result,” comments Manan Ahuja, manager for North American power analytics at S&P Global Platts. “But it will likely not reach the level that we saw in summer 2019 because we had a very hot August and tighter reserve margins.”

In August 2019, average energy prices were $162 per megawatt hour, substantially higher than the $38 per megawatt hour in August 2018. On two occasions, August 12 and 14, these prices rose briefly to the maximum of $9,000 per megawatt hour. Most residential customers are locked in to lower prices on their energy contracts, meaning they did not have to pay such high prices. But the price spikes did have an impact on the rates offered on new electricity contracts in Texas, and the same could happen if demand increases sharply. Enter your ZIP above to make sure your rates are in line with what’s currently on the market.

Other observers are less concerned about the energy market’s prospects because significant quantities of new generating capacity have been added to the grid since last summer.

Power from solar and wind generators is expected to make up 5 percent of peak demand this summer, which is a significant increase from previous levels. Last year, wind power generated more than 20 percent of the energy used in Texas throughout the year, surpassing coal as the state’s second most important energy source.

During 2020, wind energy capacity could rise from 24 gigawatts to 33 gigawatts, according to ERCOT. Solar power generation is expected to increase to 5.8 gigawatts of generation.

NRG Energy’s president of regulatory affairs, Travis Kavulla, argued that the competitive market structure in Texas gives the state an edge in promoting renewables, particularly when it comes to meeting peak demand. Retail electricity providers (REPs) have “a significant incentive” to enter into long-term purchase agreements so as to guard against price swings, said Kavulla. This steady stream of financing helps solar power generators to secure the funds they require to get their projects built.

A recent report by the Wind Solar Alliance agrees, noting that adequate electricity reserve margins in Texas “are produced because suppliers build enough to cover their obligations under contracts to deliver to their REP customers, and the REP customers have the incentive and ability to pay for enough capacity to cover various scenarios including generator outages.”

These findings will be put to the test over the coming weeks as ERCOT’s power grid experiences strong demand throughout August.

Even though ERCOT reduced its projection for summer peak demand following the outbreak of COVID-19, the Council still expects energy usage in Texas to set a new record this summer. ERCOT projects a summer peak of 75,200 megawatts, which would surpass the previous all-time record of 74,420 megawatts set on August 12, 2019.

On July 13, ERCOT set a new July record for power demand. Between 4 and 5 p.m. that day, 73,962 megawatts of electricity were consumed. However, prices remained comparatively low because wind power generation performed well.

Despite ERCOT’s summer electricity reserve holding up under pressure in July, some observers aren’t ruling out problems later in the season. “Parts of Texas and points just eastward have an ‘average hottest day of the year’ in early August. There could still be some fireworks,” wrote Mike Zaccardi of financial markets news website The Street.