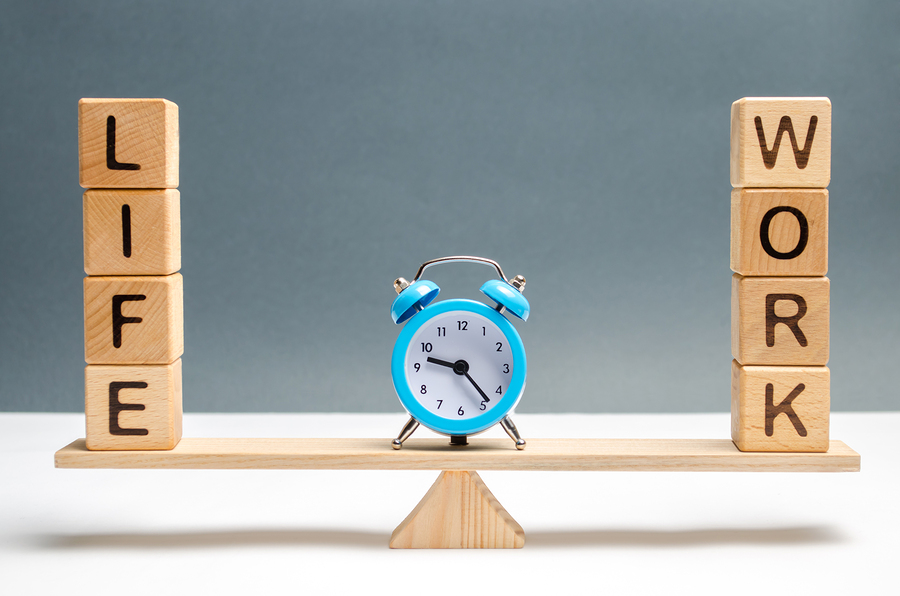 Working overtime is bad for employees’ health, and it turns out it’s also bad for the environment.

Many people are aware of the health disadvantages: years ago, a study by researchers at University College London and the Finnish Institute of Occupational Health found that working one of two hours of overtime didn’t make that much of a difference. However, working three or more extra hours a day led to a 605 increased risk of coronary heart disease in the 6,000 employees studied for the report.

But now, it turns out that working overtime is also bad for the environment – and that means it’s bad for employees, the state, the country, and the planet.

“Most of global CO2 emissions are linked directly or indirectly to work,” said Philipp Frey, PhD, researcher at the Institute for Technology Assessment and Systems Analysis at the Karlsruhe Institute of Technology, and the author of “The Ecological Limits of Work: on Carbon Emissions, Carbon Budgets and Working Time.”

This includes the commute to and from work, among other more directly linked aspects. “The concrete work activities – such as mining and burning coal, manufacturing goods, raising livestock, providing services reliant on resource-intensive infrastructure – also result in greenhouse gas emissions being constantly produced,” Frey said.

According to NASA, the level of atmospheric carbon dioxide is higher than it has ever been in human history. That’s causing temperatures to rise, resulting in melting ice and coastal flooding. But it’s not just affecting the atmosphere.  At least 30 percent of the more than 37 billion tons of carbon dioxide humans produce every year is dissolved in the oceans.

How a shorter work week helps Texas and the planet

“Shortening the work week could enable people to cut back on emission-intensive consumption, for instance of frozen foods,” said Frey, “and to switch to more sustainable living and consumption patterns, for instance, by preparing food themselves.”

“Implemented properly, a shorter work week could also allow for a cut in commute-related emissions,” Frey explained. “Existing research suggests that economies with shorter work hours are oftentimes more productive and less carbon intensive, rendering a shorter working week one of the key multiple dividend policies of our time.”

According to NASA, the average American adds 20 tons of carbon dioxide to the atmosphere each year. Half of it is related to transportation (cars, trucks, buses, aircraft). In Europe, the average person produces 14 tons of year.

And in large, industrial cities with traffic jams, Frey says reducing commuting might help ease the stress on mobility infrastructure.

“A shorter work week could enable us to spend more time doing things we love with substantial benefits for mental and physical health, for local communities and the planet, and at the same time reduce un- and underemployment by sharing work more fairly,” he said.

However, Frey warns that this is not a magic bullet for curing all of the climate change issues.

“Working time reduction as an isolated policy by itself will likely be insufficient to combat climate change,” he said. “Rather, it needs to be supplemented by other policies facilitating radical economic transformation.”

For example, he says shifting jobs from such sectors as manufacturing and fossil fuel extraction towards employment in service professions and green jobs (like reforestation operations), is a more comprehensive way to address climate woes.