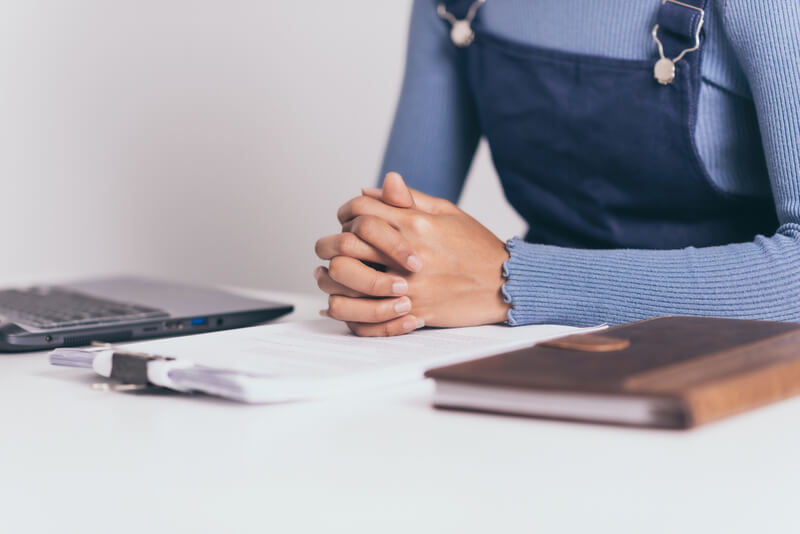 Citing higher natural gas prices, Xcel Energy is preparing to increase monthly bills for its Texas customers. According to a filing with the Public Utilities Commission, the company plans to hike the price of a typical 1,000 kilowatt-hour bill by $6.29, or about 6 percent, in November.

Xcel Energy is stressing that the price increase will only be temporary, and that energy costs overall have been declining in recent years.

“Abnormally low natural gas prices and new supplies of low-cost wind energy have combined to lower electric bills over the last two years, but now natural gas prices are on the upswing,” explained David Hudson, president of Xcel Energy – Texas. “The good news is our Sagamore Wind Project in New Mexico is nearing completion and the savings it will deliver after the first of the year should bring fuel costs down once again.”

About half of the energy supplied by Xcel Energy to the region comes from coal and natural gas. But the company says it is embracing new technologies, like the Sagamore wind project, to permanently reduce its exposure to natural gas price fluctuations.

Xcel’s push towards renewables is part of the utility’s pledge to achieve zero carbon emissions across its operations by 2050. The company, which serves around 3.6 million customers in eight states including Texas, is also committed to slashing its emissions by 80 percent by 2030.

Fuel cost factor to go up

The increase in bills will result from the rise of the fuel cost factor. This is the portion of a customer’s bill where a provider can offset costs it incurs when it purchases energy from coal or natural gas power plants. To prevent providers from constantly changing how their bills are calculated, the PUC restricts alterations in the fuel cost factor to three times per year.

“Those costs have been really low, historically low and continued to be historically low but they have been on the increase since earlier in the year when we last set our factor,” Xcel Energy spokesman Wes Reeves commented. “So, the factor is basically the fuel rate on your bill.”

Xcel Energy published a press release earlier this year to back up its claim that electricity costs have been declining. The company stated that compared to 2017 levels, the cost for 1,000 kilowatts of energy usage rose by $9.26 by May 2020. However, this increase was more than offset by a decrease in fuel costs by $10.43.

“We invested hundreds of millions of dollars in new power lines, substations and renewable energy generation projects resulting in a cleaner, more efficient grid,” Hudson remarked at the time. “These investments are driving a portion of the monthly bill up this year, but they also have created efficiencies that, combined with low natural gas prices, have lowered fuel costs and kept overall bills under 2017 levels.”

The reduction in energy bills between 2017 and early 2020 was helped by a record low in natural gas prices during the early months of 2019. In April 2019, natural gas prices went negative as a lack of pipeline capacity forced producers to pay for their gas to be transported out of the Permian Basin in west Texas by suppliers.

This year, however, things are different. According to the Texas Standard, natural gas prices have doubled since June. One factor encouraging this development is the drop in oil production. Since natural gas is often produced as a by-product of oil production, so-called “associate gas,” the decline in oil output has been accompanied by a reduction in natural gas supplies. Demand for natural gas is also on the rise.

Natural gas in June was trading at around $1.50 per million British thermal units. “We were knee deep in coronavirus lockdown, which meant the world was oversupplied with natural gas,” explained Matt Smith, director of commodity research for ClipperData. “Fast-forward just a few months later and prices are just shy of $3 … and the winter months are looking considerably higher than that as well.”

Smith added that demand is unlikely to abate over the coming months. Above all, this is being driven by expectations of a cold winter, which will require additional gas supplies to cover heating needs.

It remains to be seen whether other electricity providers across Texas will use the resurgence of natural gas costs described by Smith as a reason to ask for billing increases like Xcel Energy has done.