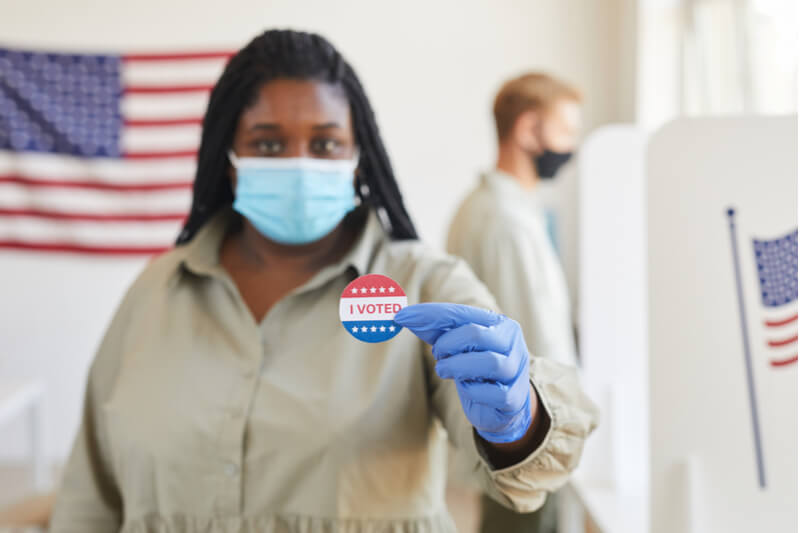 Leading up to Election Day, Choose Energy has taken several deep dives into the presidential candidates and their energy policies. Today, our analysts present a final election rundown, which will return to earlier installments in this series.

Renewable energy policy has been a particularly divisive issue in this year’s election. Vice President Biden has voiced his support for the green energy industry. The Biden team’s Build Back Better plan – in addition to the comprehensive Biden Plan – would invest $2 trillion into renewable energy and outlines plans to rid the energy industry of carbon emissions by 2035.

On the other side of the spectrum is President Trump, who has expressed concerns over the renewable energy industry. In fact, Trump has reversed or revoked nearly 70 environmental regulations, including a mandate limiting carbon emissions for power plants.

In this election, the presidential candidates also disagree on several key issues surrounding the oil and gas industry. President Trump is a supporter of traditional power sources such as oil and gas. During his time in office, he signed an order expanding offshore oil and gas drilling and allowed new leases for development on federal lands.

In contrast, Vice President Biden has been clear in his plans to disallow new leases for drilling on federal land. If elected, Biden would aim to create 250,000 new jobs plugging abandoned oil and natural gas wells. Biden also stands apart from several other Democrat leaders because he does not plan to ban fracking.

Read the full rundown of the candidates’ oil and gas policies here.

For many voters, the candidates for Vice President are equally important to the presidential candidates in this election. Senator Kamala Harris is Biden’s running mate. Harris has a long history of confronting environmental and pollution issues that disproportionately affect low-income communities. Harris also echoed the Biden team’s plan to expand jobs in the green energy sector.

Vice President Mike Pence is once again running alongside President Trump. Like Trump, Pence is a long-time supporter of traditional power sources. As the governor of Indiana, Pence said, “Indiana is a pro-coal state.” Pence has also faced criticism in his reluctance to publicly address climate change as an “existential threat.”

Read the full rundown of the vice-presidential candidates here.

In energy-producing states such as Texas, the debate over fracking is especially important. While fracking can significantly impact the environment, it also produces jobs and contributes to the booming Texas energy industry.

In a nutshell, both presidential candidates in this election have remained somewhat silent in terms of outlining specific policies regarding fracking. Biden has stated several times that he does not plan to ban fracking. However, the former Vice President does intend to invest heavily in a transition to clean energy. Trump’s support of the oil and gas industry means he will likely continue to invest in fossil fuels, including fracking.

Read the full rundown of the candidates’ policies on fracking here.

In the most recent rundown, Choose Energy answered several important questions voters had about wind turbines. In the last presidential debate, both Trump and Biden made statements about wind energy that our analysts fact checked. Questions in this election rundown include: