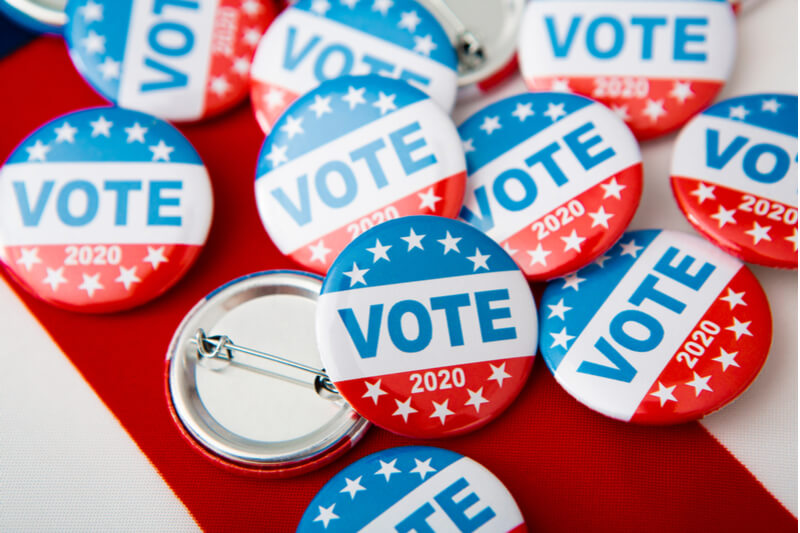 The presidential election is less than a month away, and millions of Americans are planning to vote – whether in person, through a mail-in ballot, or through early voting. For states such as Texas, the winner of this election could have a massive impact on the state’s energy industry.

Joe Biden’s running mate in the 2020 presidential election is California Sen. Kamala Harris. Harris was elected to the Senate in 2016 and has since co-sponsored the Green New Deal and proposed versions of the Climate Equity Act with Rep. Alexandria Ocasio-Cortez. Harris also proposed the Environmental Justice for All Act.

Prior to her election to the Senate, Harris worked as San Francisco’s district attorney, where she created a justice unit to focus on environmental crimes affecting low-income communities. During her run for president last year, Harris signed a pledge to decline money or contributions from oil and gas companies. In her climate plan, she promised to hold corporations responsible for environmental harm to low-income communities.

As Biden’s running mate, Harris has been open in her support for The Biden Plan, which cites the Green New Deal as a framework. The Biden Plan promises to reach a 100 percent clean energy economy and net-zero emissions by 2050. This climate plan also draws from Harris’ environmental acts in that it will confront corporations that disproportionately pollute and harm low-income communities and communities of color.

In the recent debate between the two vice presidential candidates, climate change and the environment were topics of discussion. Specifically, the candidates discussed the practice of fracking. Biden has been clear in his assertions that his plan will not ban fracking, which was repeated by Harris during the debate. Additionally, Biden and Harris plan to invest in and expand jobs in the clean energy sector, which could benefit the Texas solar and wind power industries.

Donald Trump’s running mate in the 2020 presidential election is current Vice President Mike Pence. Both Trump and Pence have been clear in their intentions to continue investing in oil and gas rather than renewable forms of power. During his time as governor of Indiana, Pence stated, “Indiana is a pro-coal state.”

While Pence has been forthcoming in his favor for traditional forms of power such as oil and gas, he’s been less clear about his belief in climate change. In fact, environmental experts have criticized the current vice president for refusing to condemn climate change as an “existential threat.”

A controversial decision made by the Trump administration was to pull the U.S. from the Paris Climate Agreement. It is worth noting that nearly every other country in the world is a part of the agreement – 190 of the 197 nations, in fact. In the recent debate between Pence and Harris, Pence claimed that “the United States has reduced CO2 more than the countries that are still in the Paris climate accord.”

Under the Trump administration, the U.S. has cut carbon emissions, although these emissions have been trending downward for nearly two decades. According to the EIA, carbon emissions caused by energy consumption dropped by almost a gigaton between 2000 and 2019.

In terms of the oil and gas industry, Pence supports fracking for oil and natural gas, expanding offshore oil drilling, and the use of nuclear energy. Additionally, during his time as vice president, Pence supported the Trump administration as it rolled back several environmental regulations enacted by the Obama administration, to the benefit of corporations in the oil and gas industry.