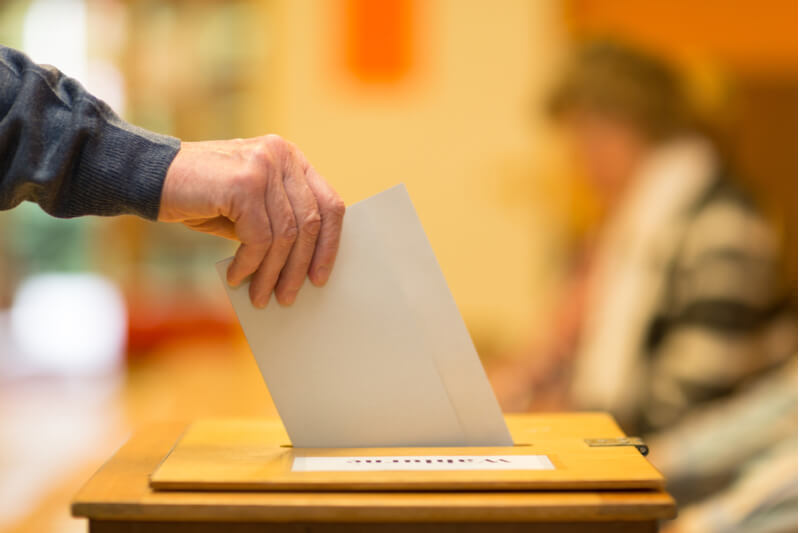 The 2020 presidential election is in full swing as Election Day (November 3, 2020) draws near. While the candidates in this election present policies and viewpoints from across the board, the energy industry and policies regarding oil and gas remain particularly divisive.

Following is a rundown of each candidate and their oil and gas policies.

Republican nominee President Donald Trump has been outspoken in his support of the oil and gas industry – particularly at the expense of the expansion of renewable energy. According to his campaign website, the Trump administration claims it is responsible for the U.S. becoming “the largest producer of oil and natural gas – surpassing Saudi Arabia and Russia.”

Other achievements on the Trump website include the president signing an Executive Order expanding offshore oil and gas drilling, reversing an Obama-era moratorium on new leases for oil and gas development on federal lands, and withdrawing the U.S. from the Paris Climate Agreement.

Democratic nominee Joe Biden could bring change to the oil and gas industry if elected. Biden has outlined his policy plan, called “Build Back Better,” which would invest $2 trillion into clean energy expansion. Along these lines, Biden’s policy promises to ban “new oil and gas permitting on public lands and waters” if he wins the presidential election.

According to his official campaign website, Biden also plans to “create jobs in climate-smart agriculture resilience, and conservation, including 250,000 jobs plugging abandoned oil and natural gas wells.” In explaining this policy, the Biden team writes, “The oil, methane and brined that leaks from these wells contaminates the air and water, and the problem is only getting worse.”

Other initiatives from the Biden team include building a modern infrastructure, investing in sustainable agriculture and conservation, and achieving a carbon pollution-free power sector by 2035. A notable difference between Biden and past Democratic hopefuls is that Biden does not plan to ban fracking if elected – an issue that is particularly important for the Texas energy market.

Hawkins’ policies would also end the use of nuclear power, pointing to nuclear energy as “massively polluting, dangerous, financially risky, expensive and slow to implement.” Instead, if he wins the presidential election, Hawkins would invest heavily in power sources including wind, solar, geothermal, and hydroelectric energy.

The Green party nominee also outlines policies to ban fracking for natural gas and oil and the local, state, and federal level and also calls for a ban on the disposal of wastes that created by the fracking industry.

Libertarian Party nominee Jo Jorgensen states on her campaign website, “I will work to remove government barriers to replacing coal-burning and oil-burning power plants in the United States with safe, non-polluting, high-tech nuclear power plants – and allowing off-grid use of solar power.” Jorgensen’s stance on the environment and the energy industry is particularly important because she seeks to remove government involvement from the market altogether.

Jorgensen states, “The federal government gives about $15 billion annually to oil and coal companies. And this doesn’t even include the cheap public land leases that disproportionately go to these companies. This is nothing but corporate welfare.”

This presidential candidate opposes the Green New Deal, instead promising to expand nuclear energy and increase competition and innovation in the energy industry, which she claims will “help to create cleaner energy.”

Visit the Choose Energy rundown of these candidates’ green energy policies in the 2020 presidential election to learn more.