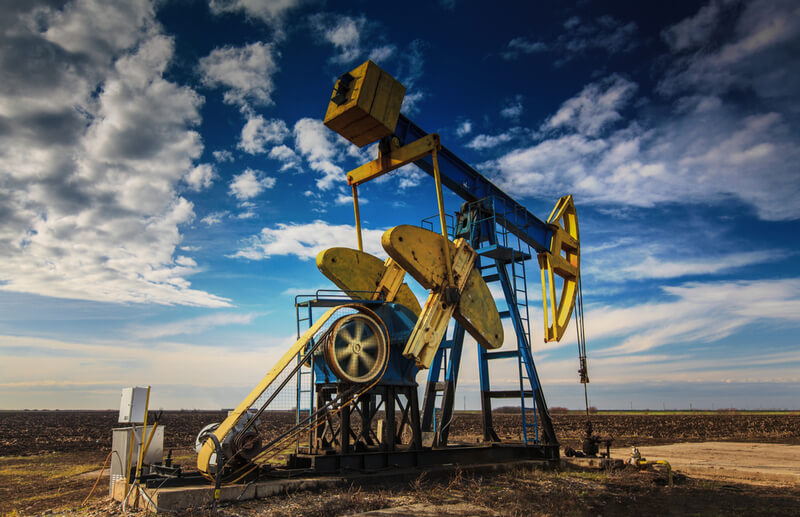 Election Day is less than two weeks away, meaning millions of Americans are deciding who will receive their vote. During this election cycle, fracking has remained a key issue. And for many, the process of fracking is also both controversial and confusing.

In states such as Texas, the winner of the election could have a big impact on the energy industry. In this article, Choose Energy will cover the basics of fracking, why it remains a divisive topic, and how the presidential candidates plan to approach it.

The basics of fracking

In a nutshell, hydraulic fracturing – more commonly called “fracking” – is the process of drilling into the earth to find shale and other types of rocks in order to extract natural gas or oil. Large amounts of water, chemicals, and sand are used at high pressures to break into the rocks beneath the earth’s surface. Once cracked, the oil and gas trapped in the rocks flow to the surface.

Fracking in the U.S. began as early as 1862 with Colonel Edward A. L. Roberts. During the Civil War, Roberts pointed out how artillery made an impact on narrow, water-filled channels. A few years after, Roberts used those observations as inspiration when he created an “exploding torpedo,” which could be lowered into an oil well and, when detonated, would increase the flow of oil.

The controversy over fracking

While the practice of fracking has evolved throughout the decades, there are serious concerns about its impact on the environment. Issues include the amount of water required for the process, fluid leaks that could contaminate nearby water supplies, and air pollution, to name a few. There have also been reports linking operation sites to an uptick in earthquakes.

Following is some crucial information to note when considering the practice of fracking:

The candidates and their policies

Between the Trump campaign and the Biden campaign, many voters are considering policies on hydraulic fracturing before submitting their ballots. Following is a rundown of the two campaigns’ takes on this topic.

Previously championing himself as the “protector of oil, gas and coal jobs,” the Trump administration has been friendly towards the process of fracking. Trump supports deregulated energy markets and has been consistent in supporting policies that increase the production of fossil fuels, such as hydraulic fracturing. In fact, a few months ago Trump proposed a plan to open federal land in California to oil and gas drilling.

While his official campaign website does not mention fracking among its energy and environmental policies, President Trump and Vice President Pence have rejected regulating or banning fracking outright. In fact, during the 2020 campaign, both the president and his running mate have pointed to fracking as a key issue separating them from their opponents.

Both Biden and Harris have emerged from a very diverse field of Democratic candidates – and fracking was an issue that set them apart from one another. During the primaries, Harris supported a fracking ban. Alternatively, Biden’s proposed plan did not include a ban, but instead supported better regulations on fracking operations.

Similar to President Trump’s campaign website, Biden’s official website does not mention hydraulic fracturing when outlining The Biden Plan – which is the campaign’s comprehensive plan on clean energy. During this election cycle there have been accusations from Republican leaders that Biden and Harris will implement a fracking ban, although the Biden team has been adamant that this is not the case. In fact, during the recent vice-presidential debate, Harris stated, “Joe Biden will not ban fracking. That is a fact.” On the other side of the aisle, many Democrats worry that Biden’s approach to fracking is too moderate.

The big takeaway for voters

For many Texans, fracking is a key issue in this year’s election. Interestingly, neither of the candidates have outlined specific policies that would impact regulations on fracking. However, the times that the candidates have discussed fracking in the past provide insight into how they approach this issue.

Voters can rest assured that the Trump administration would continue to support fracking for traditional fossil fuels. And while there has been misinformation regarding Biden’s approach, both Biden and Harris have been clear that The Biden Plan does not include a fracking ban, although it may impose regulations on the process.

To learn more about the candidates’ proposed policies for the energy industry, see the following Choose Energy deep dives: