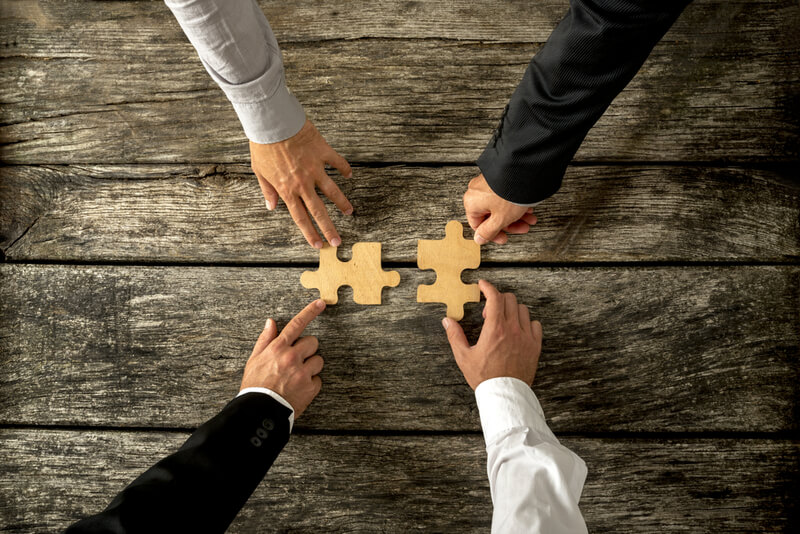 Texas prides itself on its competitive retail energy market, but some observers are worried that free energy competition is gradually being eroded. The latest development fueling fear among consumer advocates was the recent news that NRG Energy plans to acquire Direct Energy, a major competitor, for $3.6 billion.

If the deal is approved by regulators, it would mean that NRG and Vistra Energy, the two largest retail energy providers in the state, would control approximately 75 percent of the deregulated retail energy marketplace. A decision is expected by the end of the year.

For the Texas Coalition for Affordable Power, an alliance of cities that buys retail power, the main problem with the consolidation of the market is that consumer prices will rise. “It is hard to claim that competition is vibrant if so much of the market will be controlled by just two firms,” argued Geoffrey Gay, general council for the Coalition.

Data reported by the Houston Chronicle appears to back up this view. The cheapest retail prices on the competitive marketplace are 6 percent higher this year than they were in 2019. While customers could get a plan for around 8.5 cents per kilowatt hour, the lowest prices have risen above 9 cents per kilowatt hour this year. Over the same period, NRG and Vistra have steadily been expanding their market share.

NRG and Vistra strengthen their positions

NRG and Vistra have been competing for the top spot in the retail market over recent years with a series of acquisitions. In addition to its announcement on the purchase of Direct, NRG also acquired low-cost provider Texans Energy in May. Last year, the company bought Dallas-based Stream Energy.

For its part, Vistra took over Ambit Energy Holdings and Crius Energy Trust in 2019.

NRG’s latest purchase marks another shift in the company’s orientation away from being a power producer to serving customers as a retail supplier. Direct Energy is active in all 50 states and has approximately 3 million customers but no power generation of its own.

NRG will rely on long-term power purchase agreements to supply its new customers, which could help it expand its renewable offerings without having to invest heavily in new power generation facilities. Chief executive Mauricio Gutierrez believes that the deal will allow his company to “move closer to the customer.”

Even at an earlier stage of the consolidation process, in early 2019, consumer advocates were expressing their concerns. “There is an illusion of choice,” Adrian Shelley, Texas director for Public Citizen, said of the state’s competitive energy marketplace.

Texas still has 91 retail electricity providers, including 44 that have entered the market since 2015. These figures have led NRG to argue that competition is alive and well.

When asked after announcing the Direct Energy purchase if he is troubled by declining competition in the energy marketplace, Gutierrez responded, “I’m not worried about that. Texas is a highly competitive market with a low barrier for more competitors to enter.”

In an opinion piece in 2018, Gutierrez outlined some of the benefits he believes competition has brought in the two decades since it was instituted. “Today, Texans can integrate smart home technologies, earn airline miles or even donate to their favorite charity just by paying their electric bill,” wrote Gutierrez. “Businesses can work with suppliers to procure renewable energy or set up 100 percent reliability on site at their facilities. This structure has ensured that the Texas electric grid keeps up with the energy demands of a strong and growing economy while creating an array of value options for consumers.”

Elizabeth Killinger, president of retail for Reliant and NRG, maintains that attacks on NRG for harming competition are one-sided, because they fail to acknowledge the benefits of competitive markets.

“Consumers win when companies compete,” said Killinger, who added that customers have many resources available to them to help them take “ownership” of their energy choices.

“Believe it or not, one size does not fit all when it comes to consumer choices for electricity,” Killinger said. “An increasing number of consumers want the option to pick an electric plan that aligns with their lifestyle and values. We know this from conversations with those customers. You’ll be hard pressed to find a variety of renewable plan options that allow the customer to power their home with 100 percent renewable energy, or support local solar, in a regulated market where consumers are captive to the monopoly local utility.”