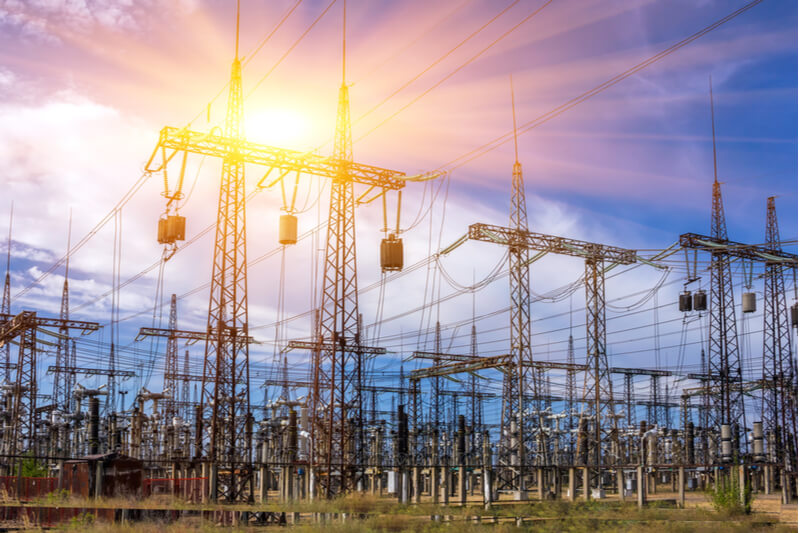 Battery storage capacity on the Texas electricity grid is about to experience a significant uptick, and it could even outpace natural gas growth over the coming five years.

According to proposals submitted to the Electric Reliability Council of Texas (ERCOT), close to 7,800 megawatts of battery storage projects are in the pipeline over the next five years, a figure higher than planned natural gas developments.

While a significant portion of proposed energy projects usually never make it to completion, there are several reasons to believe that investments in battery storage will rise sharply.

First, the increased presence of renewables on the Texas grid is increasing the need for storage to help balance out their unpredictability. The state’s vast wind power sector, which generated almost as much energy as coal in 2019, produces the largest amount of energy during the night, when winds are highest but energy use is lowest.

Increased battery capacity would allow wind power providers to store excess energy to sell in the afternoon when prices are higher, bringing windfalls to both wind generators and battery operators. Conversely, solar power generated at midday when the sun is at its most powerful could be stored for release after the sun goes down during peak evening demand.

Additionally, the fact that the ERCOT market is run separately means it can press ahead with its own approach to integrating battery storage without waiting on federal regulators.

Further, battery storage continues to decline in cost. Bloomberg New Energy Finance reported that in March 2019, the price per megawatt hour for energy stored in lithium ion batteries fell by 35 percent compared to one year earlier.

Some observers believe that the price for batteries will make them competitive with natural gas plants by 2024. This could result in batteries taking over the role of gas “peaker” plants, which provide energy when demand is at its highest and output from renewables falters.

Despite the promising outlook for battery storage, some obstacles exist to its growth in Texas. Chief among them is the lack of regulatory clarity on who can own and operate battery storage, an issue that is currently tied up in legal disputes and legislative debate.

Under Texas law, investor-owned utilities are not permitted to own battery storage because it is seen as a generation asset. The law makes a sharp distinction between power generators – whether they be gas, wind, or solar — and the utilities who own the transmission and distribution infrastructure. Power generators want to keep it that way, but utilities are arguing in favor of a relaxing of the ban to enable more investment in battery storage.

Divisions over the way forward

When the dispute first emerged in 2018, Michael Jewel, an attorney with Jewel Associates, said the division was a key part of Texas’ successful energy market.

“The separation of competitive and regulated entities has been very strict and thorough in Texas. It is a framework that everyone jealously guards,” he remarked.

But for others, changing the framework makes sense because it could save money and promote cleaner energy. EEP, which filed an application to the Public Utilities Commission for permission to purchase batteries instead of upgrading an overloaded substation, said the battery option would cost around $700,000 compared to the $5.3 million the company would have to shell out on the upgrade.

“We are pretty invested in non-wires alternative build-outs,” remarked Adrian Shelley, chief executive of Public Citizen’s Texas office, which also backs changing the regulation. Shelley explained the group would rather support energy storage than default back to fossil fuels.

After opening a rule-making docket to consider the matter, the PUC requested legislative intervention in January 2019 to clarify the issue. A bill was tabled in the State Senate last March that would have created a compromise solution where utilities strike deals with power generators to access battery storage. It failed to pass before the end of the legislative sitting.

Municipal-owned utilities given the go-ahead

While the decision on how battery ownership for most of the Texas market remains pending, legislators have already given municipally-owned utilities and electric cooperatives the go-ahead to purchase storage in the areas where they operate. The new rule came into force September 1, 2019, following the passage of Senate Bill 1212.

The first reported co-op energy storage project in Texas involved Pedernales Electric Cooperative, which signed an agreement with the equipment company Aggreko for a 2.25 megawatt/4.5 MWh battery. The project aims to help store solar from a nearby facility and provide other grid services.