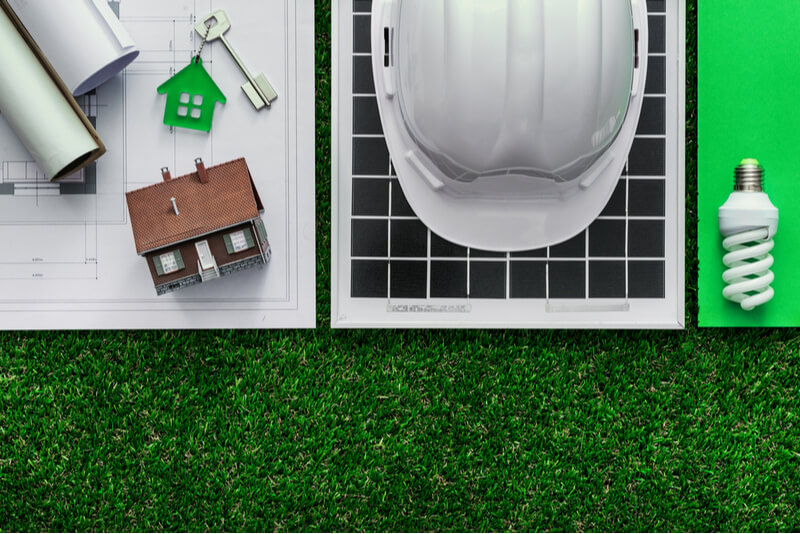 The California Energy Commission (CEC) will soon finalize its 2022 update to the state’s building code. This code outlines minimum energy-saving requirements for construction projects. A coalition of utilities, environmental organizations, and advocacy groups are urging the CEC to adopt an all-electric mandate. This mandate would prohibit the use of gas for space and water heating in new buildings.

The CEC’s proposal doesn’t include a ban on gas-powered appliances in new construction. But it seeks to incentivize construction companies to go all-electric. Builders who continue to install gas for space and water heating would need to take energy-saving measures elsewhere. This would increase the overall cost of construction.

By contrast, construction firms that install electric-powered heat pumps would see lower costs. The final decision is expected in the coming months. The new regulations would take effect from the beginning of 2023.

The National Resources Defense Council (NRDC) is one of the leading groups in the coalition in support of the all-electric mandate. The NRDC argues that failing to act now would prevent California from meeting its target of reducing carbon emissions by 40 percent by 2030. The NRDC points out that gas burnt in California’s buildings accounts for seven times more emissions than natural gas power plants.

The California Air Resources Board estimates that natural gas use in buildings creates 10 percent of the state’s greenhouse gas emissions.

An important decision will be made soon

The CEC’s decision is important because building regulations could make a major impact in reducing carbon emissions. The Energy Innovation think tank noted in a recent article that current building codes in the United States provide 30 percent more energy savings than codes from a decade ago. Yet the study also notes that direct emissions from buildings increased in the past three years.

Supporters of the mandate say the changes can lead to lower energy bills and construction costs. Energy Innovation states that it costs almost twice as much to install a standard heat pump during a retrofit than it does for new construction. Consumers would also save during the lifetime of electric appliances. This is because they are more efficient than their gas counterparts.

Research by the Rocky Mountain Institute reveals that waiting until the next building code update to introduce an electric mandate would cost Californians an extra $1 billion in gas infrastructure. Continuing with natural gas in new buildings for three more years would increase carbon emissions by 3 million tons by 2030.

“(T)he decisions made now will determine the climate footprint of buildings constructed up to six years from now—a footprint that will stretch decades into the future, for the life of the buildings,” states the analysis.

Opinions divided on the mandate

The NRDC hopes the CEC will follow the example of the 42 California cities and counties that have already adopted electric mandates for new construction. But it has also made recommendations to improve the proposal if the commission decides not to back a mandate. These recommendations include a higher electrification standard for building projects in some areas.

Pacific Gas & Electric (PG&E) is California’s largest investor-owned utility. It indicated its support for the introduction of electric heating appliances. PG&E explained in a statement that it “welcomes the opportunity to avoid investments in new gas assets that might later prove underutilized as local governments and the state work together to realize long-term decarbonization objectives.”

By contrast, Southern California Gas Company has the largest revenue of any gas utility in the United States. It launched a lawsuit against the CEC last year over its alleged marginalization of gas. “California law requires the CEC to implement a balanced approach to California’s complex energy needs that includes the use of natural gas,” the suit, filed in July 2020, noted.