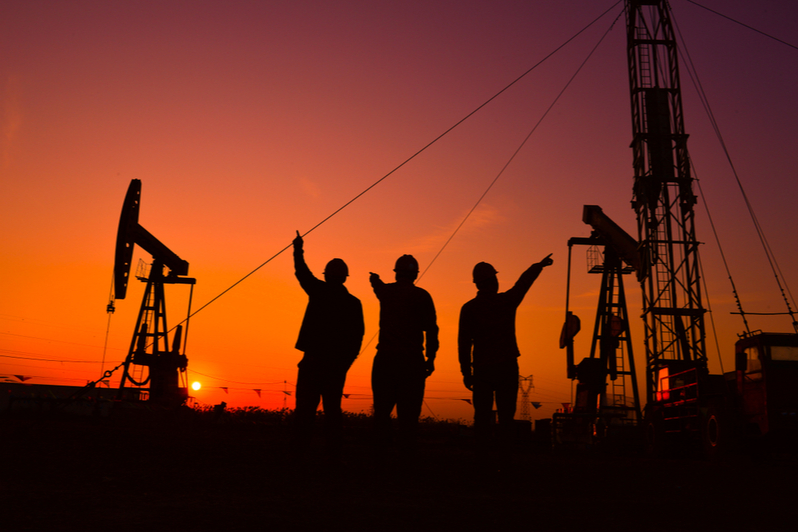 Oil prices remained low throughout 2019, with the latter part of the year seeing analysts project persistently soft prices into 2020. According to December figures from the Energy Information Administration, Brent crude oil averaged around $63 in 2019, down from over $64 in 2018, with the West Texas Intermediate (WTI), the U.S. standard price, average sitting around $5 below the Brent price.

The depressed oil market has led to increased numbers of oil rigs coming offline and significant numbers of lay-offs across the sector. More than 200 oil rigs were taken offline across the United States in the first nine months of 2019, while 14,000 oil sector jobs were lost across the country during the same period, figures from the Labor Department show. In the twelve-month period from September 2018 to September 2019, the oil and gas sector added just 1,700 jobs in Texas, the lowest of any industry during the same period. In the three months to the beginning of October 2019, the payrolls of Texas energy companies were down by 5,000.

A chance to diversify?

Matt Smith, director of commodity research at ClipperData, is one person who believes that low oil prices are not necessarily bad news for Texas’ dynamic energy sector. According to Smith, the fact that the oil rig count is at its lowest since March 2017 gives other energy sources, including natural gas and wind, the chance to generate more energy.

“Lower prices for oil and gas seems like something the state has to become used to,” said Smith. He adds that Texas is “pivoting” towards wind power and increased natural gas production, which is in part being driven by record U.S. energy exports. The vast majority of these exports are shipped from Texas.

Smith’s reference to Texas’s pivot towards wind comes in the wake of figures from the American Wind Energy Association showing that wind power capacity nationwide surpassed 100 gigawatts in the third quarter of 2019. Of this, Texas accounted for 27 gigawatts, making it the largest state producer of wind power.

What will low oil prices mean for energy companies?

The prospect of expanding renewables and gas exports continuing to drive growth in the energy sector cannot take away from the fact that some oil companies are being forced to cut budgets and reduce staffing levels. Halliburton, for instance, laid off around 3,000 workers during 2019. Some smaller producers have been forced to file for bankruptcy.

Investment bank Cowen & Co. estimates oil and gas companies will have spent 11 percent less during 2019 than they did a year earlier. One factor driving the cost cutting is the increased reluctance of investors to provide capital to shale oil producers at the same level as in the past.

“I think now you’ve seen a lot of pressure of, ‘We want you to be a real business. Your cost structure’s too high. You have too much debt. I’m not funding your drilling anymore with external capital. You have to live within your own means,’” says David Deckelbaum, an analyst at Cowen.

However, the pressure is being felt above all by small and mid-sized producers. Larger companies, like Exxon Mobil, Chevron, and BP, are still committed to large investments in long-term shale oil projects despite projections of sustained low prices. Exxon Mobil, for example, estimates it can continue to make a double digit return on its Permian Basin operations in west Texas and New Mexico even if oil prices fall to $35 per barrel.

“The way we look at the business is tied to some very basic fundamentals that haven’t changed for decades, if not hundreds of years,” said Exxon CEO Darren Woods in September.