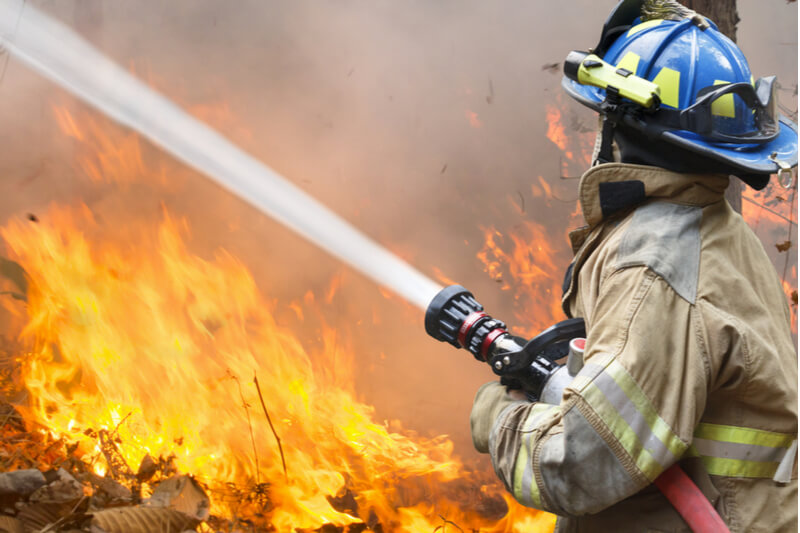 California electricity customers began paying a surcharge on their utility bills at the beginning of 2021 to help cover the cost of wildfire damage. The charge is estimated to cost the average consumer $2.50 per month. It will go to the California Wildfire Fund, a $21 billion initiative set up to help pay damages resulting from fires triggered by the equipment of the state’s major investor-owned utilities (IOU).

The surcharge has provoked disagreements. Opponents argue that it amounts to a bailout of the large utilities. These IOUs failed to take safety precautions to reduce the risk of wildfire outbreaks. Critics say it is unfair for ratepayers to foot the bill since shareholders have continued receiving substantial dividends.

“The bottom line is this,” commented San Diego attorney Michael Aguirre. “The governor, the Legislature and the Public Utilities Commission are forcing the customers to pay for the wildfires that the utilities caused imprudently.”

Advocates of the surcharge point out that the Wildfire Fund will have utilities contribute at least half of the total cost. If the measure had not been introduced, ratepayers would have had to pay the entire cost. Additionally, supporters note that ratepayers benefit from the financial stability of the utilities, which will in turn prevent consumer electric rates from rising.

How will the Wildfire Fund work?

The Wildfire Fund will reimburse utilities if they pay out claims resulting from fires caused by their equipment or services. For example, the Fund could cover damages caused by a fire started by a downed power line.

The utilities will only be eligible if regulators say they have followed safety protocols. Moreover, the Wildfire Fund will only make payouts to utilities after they have exhausted their insurance coverage or paid more than $1 billion in wildfire claims in a single year, whichever is greater.

SCE described the surcharge to support the Wildfire Fund as “just and reasonable.”

But environmental groups worry the process to determine whether the IOUs have followed safety precautions is too lax. “It’s a David and Goliath situation now,” argued April Maurath Sommer, executive director of the Wild Tree Foundation. “There’s an assumption of safety here that the utilities don’t deserve.”

Skepticism about the utilities’ safety records is backed up by a recent court order imposed on PG&E over its failure to carry out vegetation management measures. These measures were designed to curb the risk of wildfires. Federal judge William Alsup noted that the utility’s failings resulted in public safety power shutoffs (PSPS). These occur when a utility shuts off power to customers to avoid the risk of triggering a fire.

“It’s most confounding that PG&E, in deciding which distribution lines to de-energize in a PSPS, ignored (and still ignores) the number-one cause of wildfires ignited by PG&E: hazardous trees and limbs that should have, by law, been removed but which still loom as threats in windstorms,” Alsup noted. “There can be no debate about the dangers of dead, dying, and untrimmed trees near live distribution lines.”

In 2019, regulators confirmed that PG&E equipment caused the 2018 Camp Fire, California’s deadliest wildfire. The utility agreed in March 2020 to plead guilty to involuntary manslaughter for the deaths of 85 people caused by the blaze. The fire also destroyed the town of Paradise.

When PG&E declared bankruptcy in early 2019, it expected to have liabilities of up to $30 billion related to a series of wildfires. The PUC ruled that the IOU would only be eligible to receive reimbursements from the Wildfire Fund if it exited bankruptcy by June 30, 2020.

The utility complied with this deadline, pledging to agree to more regulatory oversight. It also agreed to organize its operations on a regional basis to improve its safety record. Interim chief executive Bill smith stated as PG&E exited bankruptcy that the utility was beginning its “next era, as a fundamentally improved company and the safe, reliable utility that our customers, communities and California deserve.”