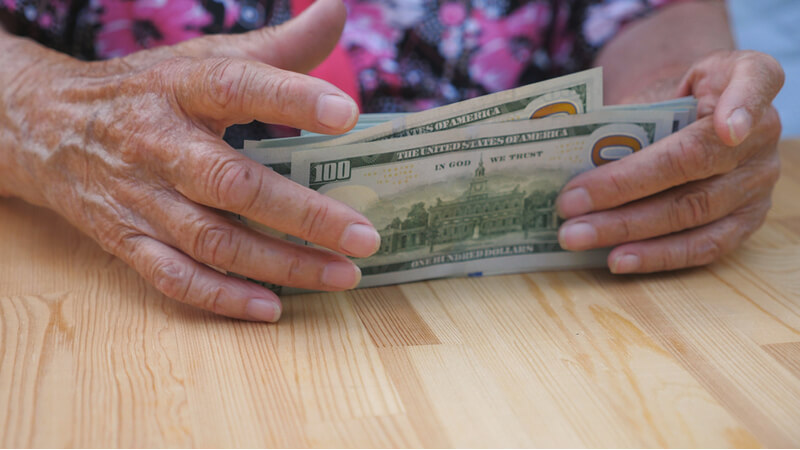 Many Americans are shocked each month when they open that monthly letter from their utility hoping to see cheap electricity rates – and bills. But for a select few, it doesn’t happen.

Those numbers, of course, are all based on national averages, not taking into account location, climate, seasonality, and other factors that can affect bills at the state level. (All rate and usage information is the latest released by the Energy Information Administration.)

States with the cheapest electricity rates and bills

Top 10 states with the lowest rates

Low rates are terrific for households, of course, but there’s another factor tied into those electricity bills – usage. Louisiana’s electricity rates are the lowest, as are those in many southern and southwestern states.

But usage in those states is often high. Louisiana’s average monthly usage is the nation’s second-highest – only 1 kWh per month behind Tennessee.

A kilowatt hour is a way to measure how much electricity you use. The actual definition is complicated. But here are some things that use a kilowatt hour to run (roughly):

So where are the lowest electricity bills?

Air conditioning and heating a residence take up a major portion of a home’s energy consumption. And while air conditioning is all electricity-based, home heating comes in a number of forms – electricity, fuel oil, natural gas.

That’s why electricity consumption is higher in southern states and electricity bills tend to be higher there as well. As for states where bills are lowest, western states in general fare well.

Which states aren’t getting a break on electricity rates and bills?

Unfortunately, cheap electricity rates aren’t present in every state. Hawaii residents, for example, pay higher rates because most fuels have to be obtained from outside the state.

As mentioned previously, monthly usage is highest in the South, where nearly every house is air-conditioned.

Finally, that combination of rates and usage means bad news for some residents in some states.

What to do about electricity bills

Since usage and electricity rates figure into energy bills, lowering both is the best way to reduce what you’re paying each month.

Some tips to cut your usage:

In many states, there’s not much residents can do to reduce the rate they pay for electricity – utilities have a monopoly on service.

But in states with energy deregulation, consumers can choose their electricity provider, though the electricity will still be delivered by a utility company.

Still, the power to choose a provider gives customers an opportunity to lower their electricity supply rates. Among deregulated states are the following: