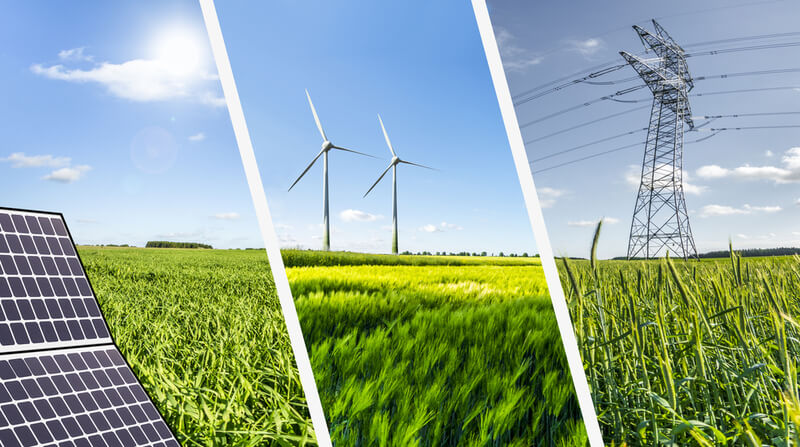 Much of the focus when it comes to job losses in the energy sector has been on the tens of thousands of oil and gas workers laid off due to the sharp decline in demand resulting from the coronavirus pandemic. However, over 25,000 workers in the Lone Star State’s clean energy sector also find themselves out of work. In fact, clean energy job losses are on the rise nationwide.

In March, Texas lost more than 4,200 clean energy jobs. The figure rose sharply in April, with more than 20,000 layoffs. Texas was among one of the top 10 states nationwide for clean energy job losses, which by the end of April amounted to more than 594,000 nationwide. That’s about 17 percent of all clean energy employment in the U.S.

Analysis of Labour Department data showed that jobs in all areas of renewable energy were affected, from construction workers to solar panel installers, wind power engineers, manufacturing workers and technicians.

Researchers involved in gathering the data, including Environmental Entrepreneurs (E2), American Council on Renewable Energy, E4TheFuture, and BW Research Partnership, estimate that up to 850,000 clean energy jobs will be lost nationwide by the end of June. “The data does not suggest that we have yet to hit the bottom,” states Phil Jordan, BW Research Partnership’s principal.

A blow to a booming industry

The sharp decline in clean energy employment in Texas has hit an economic sector that was booming in recent years. Wind power in Texas, which has enough capacity to power 8 million homes, contributed as much energy to the Electric Reliability Council of Texas (ERCOT) service area in 2019 as coal.

This year, ERCOT had expected wind power to increase its share of energy production from 20 percent to more than 25 percent. However, the latest release from the Energy Information Administration suggests that half of the 6,000 megawatts of wind power capacity currently at some stage of construction is at risk of not being built. Whether this will impact wind power’s share of overall output for 2020 remains to be seen.

Although solar power makes up a smaller portion of the overall energy mix, at just over 1 percent, ERCOT was anticipating prior to the coronavirus that its share of power generation would more than double this year. Solar power accounted for a record 2.2 percent of the energy used on the ERCOT grid in April.

Some major renewable energy projects have either ground to a halt or been abandoned entirely. Swinerton Renewable Energy planned to construct a large wind farm to provide much-needed energy to oil and gas operators in the Permian Basin. But it was scrapped after investors pulled out due to concerns about their returns in the face of declining energy demand from oil producers.

News on other projects is more promising. In May, three companies announced a collaborative initiative to begin construction of the Red-Tailed Hawk solar farm, a 350-megawatt site in Wharton County close to Houston. Its completion date is set for 2022. AP Solar Holdings, one of the firms involved, said in a statement, “Based on the market dynamics and data that we are seeing, Red-Tailed Hawk Solar will be well positioned to provide low cost renewable power to the Houston zone.”

Ed Hirs, an energy fellow at the university of Houston, believes that renewables have a strong outlook, evidenced by the substantial amounts of investment they attracted in the months prior to the outbreak of the pandemic. “I don’t think the loss of employment and loss of progress on clean energy … projects right now are anything but a temporary challenge,” commented Hirs.

According to Hirs, wind and solar companies may push back capital expenditure projects for a few months, before resuming their activities. “I don’t see the economics changing on them anytime soon,” he added.

Others believe more government assistance, like the extension of tax credits for solar and wind projects, will be required to revive renewables. “Congress must not let the renewable sector in Texas falter,” writes Grant Smith, senior energy policy adviser with the Environmental Working Group in a recent analysis. “The state will need to pull itself out of the pandemic-induced economic slump quickly. Wind and solar investment can readily accomplish that. It is time for Congress to shore up an industry that is critical not only to Texas’ economy but also to the entire nation’s economic well-being.”