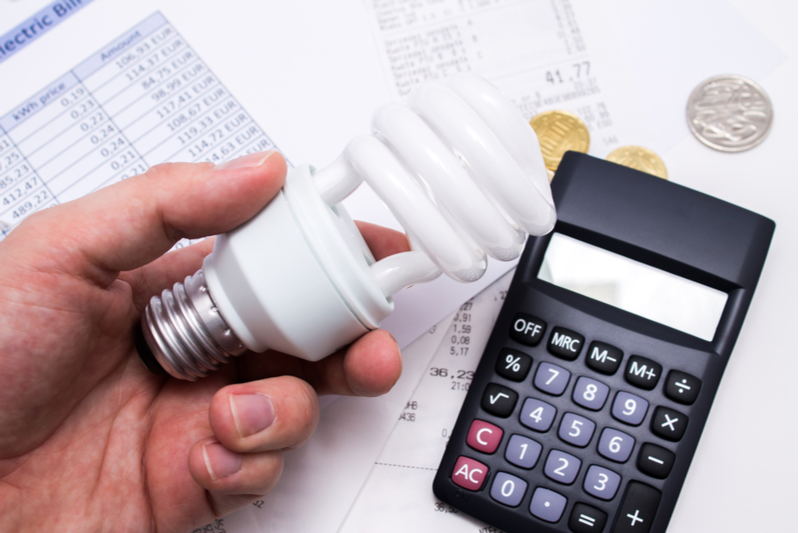 An energy bill passed by Ohio legislators is fueling heated debate far beyond the state’s borders. While supporters of House Bill 6 say the package is necessary to save jobs and cut ratepayers’ bills, opponents say the measure will inhibit the development of renewable energy.

House Bill 6 will provide approximately $150 million annually to bail out two nuclear power plants owned by First Energy Solutions, which was spun off from the utility First Energy in 2017. These funds will be raised through a monthly surcharge starting at 85 cents for residential customers and reaching $2,400 for large-scale industrial operations between 2021 and 2027. The funds will support the Davis-Besse plant near Toledo and the Perry nuclear facility northeast of Cleveland, which would close in the coming two years without financial support. First Energy Solutions is currently going through bankruptcy proceedings.

An additional $20 million raised by the bailout will be distributed among six solar power operations in the state. Also, an extra $1.50 surcharge on ratepayers’ bills after January 2020 will go towards supporting two coal power plants owned by the Ohio Valley Electric Corporation. Some commercial customers will pay as much as $1,500 to fund this part of the bailout.

In addition to the bailouts, the bill reduces the renewable energy target for utilities in Ohio. Utilities now have to obtain 8.5 percent of their energy supply from renewable resources by 2026 instead of the old figure of 12.5 percent by 2027. Lawmakers also included a less ambitious energy efficiency target, with utilities now permitted to stop energy efficiency programs once they cut energy use by 17.5 percent from 2008 levels. Previously, the original target was a reduction in energy usage by 22 percent by 2027. Since most utilities have almost reached the 17.5 percent figure, this change effectively puts an end to further energy efficiency measures.

Backers of House Bill 6 insist that despite the costly bailout programs, Ohio ratepayers will save money. Currently, consumers are paying approximately $4.70 per month in additional surcharges for the energy efficiency program and renewable energy standards. These surcharges will either be charged at a much lower level or no longer applied at all. The average monthly electricity bill in Ohio is $106.81, the 18th lowest total in the nation. The U.S. average is $115.66.

As a result, supporters of House Bill 6 claim the changes will save Ohio ratepayers $1.3 billion. “That is real savings to ratepayers,” comments Republican State Rep. Shane Wilkin, who voted to back House Bill 6.

Advocates of the bill also argue it is necessary to protect jobs. Some 4,300 jobs would be at risk if First Energy Solutions closes the two nuclear plants. “Our goal all along has been to save the nuclear plants, save the jobs but also to keep the cost of energy down for the ratepayer,” Governor Mike DeWine explains. “I think House Bill 6 does that.”

DeWine also argued in favor of the bill by pointing out that nuclear power plants produce carbon-free energy. “It’s important to the state of Ohio to be able to have a significant amount of energy that is created to be carbon-free,” he adds. “By having nuclear plants, frankly, today is the only way we’re going to be able to achieve that.”

However, support for the bill was far from universal. Even at the last minute, it wasn’t clear whether HB 6’s supporters had the numbers to pass the bill. The final vote in the House was delayed after the House leadership dropped a plan to use a state-owned plane to fly supporters back from a conference in Chicago so they could vote. In the end, 15 Republicans opposed the bill, while nine Democrats backed it.

Critics largely oppose the bill’s reduction of renewable energy targets. Additionally, clean energy backers point out that the two coal power plants being financially supported could lead to higher levels of pollution compared to renewables and even natural gas plants. They have also criticized First Energy Solutions’ failure to release the financial figures for the two nuclear plants, which they argue are not doing as badly as the utility claims.

The Cleveland Plain Daily newspaper took a similar view, urging lawmakers at the last minute not to pass the bill. Passing the bill, the Daily wrote in an editorial, would “mortgage Ohioans’ future energy options to prop up aging nuclear and coal plants.”