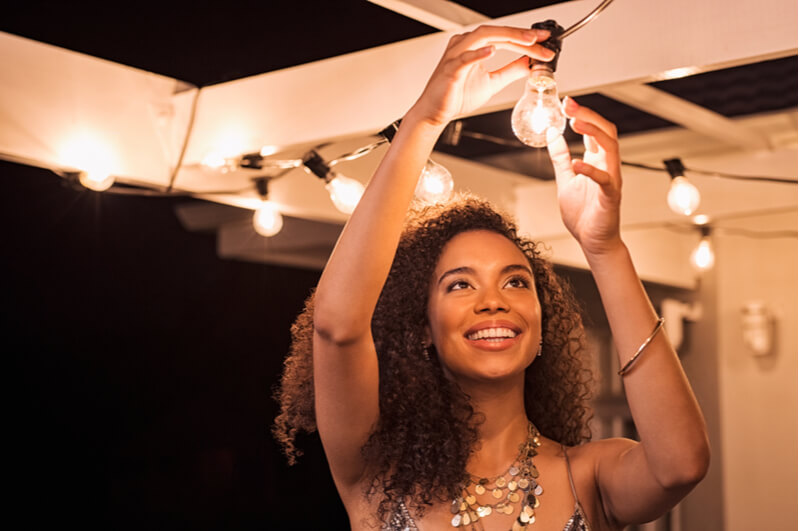 With Texas’ energy demand set to grow, the EDF believes DERs offer an alternative to the construction of expensive power plants. The study points to data from the Texas Advanced Energy Business Alliance. According to this data, consumers could save $5.4 billion over the next decade by switching to DERs.

“Texas has led the nation on electricity competition, and customers are ready for the next frontier: demand side and distributed energy resources,” argued John Hall, lead author of the report. “We’re past the days when clean energy was just about the environment. Demand side and distributed energy resources clean our air, strengthen the grid, create local jobs, reduce energy costs and give electricity customers more choice and control.”

To back up these claims, the report notes that clean DERs already account for around 205,000 jobs in Texas. Most of these jobs are in energy efficiency (170,000). Grid storage and zero emission vehicles account for 13,200 and 17,300 jobs respectively. However, with just 1,050 megawatts of installed capacity, the EDF authors point out that DERs remain a minor contributor to the energy grid with substantial prospects for growth.

The report, titled “Encouraging the Development of Distributed Energy Resources in Texas,” presents policy recommendations for state and local legislators. These include:

The authors also stress that ERCOT “has integrated large quantities of wind power and is at the forefront of integrating a significant amount of solar generation. ERCOT kept the lights on through the past three summers when reserve margins hit historic lows.”

In addition to the grid manager, the authors identify state legislators, the Public Utility Commission, city and county administrations, and utilities as crucial in promoting DERs.

The role of DERs in Texas so far

Several DER projects are already up and running across Texas, although on a modest scale. Even so, they provide an indication of the benefits widespread DER deployments could bring.

At Joint Base San Antonio, a facility run by the U.S. Air Force, the military partnered with Ameresco to establish a self-sufficient microgrid. This microgrid can power the base off-grid during a power outage. Once complete, it will include 18.5 megawatts of solar power, 4 megawatts of lithium ion battery storage, and around 2 million gallons of thermal energy storage, according to Advanced Energy Economy.

A large Texas hospital has also saved an estimated $467,000 in electricity costs thanks to the adoption of demand response. In cooperation with Enel X, the hospital upgraded its backup generation services. The improvements allow the hospital to provide up to 4.2 megawatts to the ERCOT grid.

Evolve Energy, a start-up that encourages DERs for residential customers, is another player hoping to have a big role in DER growth in Texas. Its technology offerings can work in conjunction with electric vehicles and rooftop solar.

“Right now our current product is a wholesale, real time product that is traditionally only offered to industrial customers but now is offered to individual customers,” said Michael Lee, founder of Evolve Energy. “It signals them to use electricity when prices are low [or even negative]. When the grid is constrained our customers can sell back to grid and become market participants.”