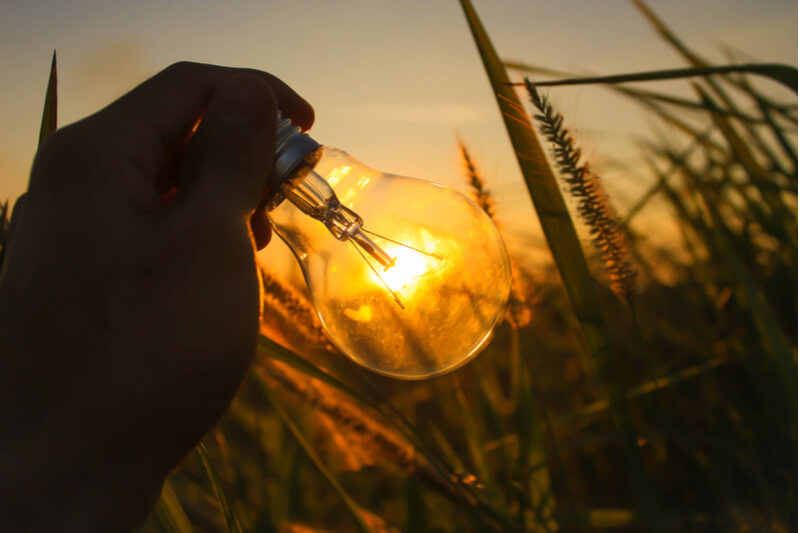 Texans can expect larger power generation reserves at peak times over the next five years. This will reduce the likelihood of energy shortages on hot summer days. This is the conclusion of the Electric Reliability Council of Texas’ latest Capacity and Demand Report. This report outlines a substantial increase in the grid manager’s summer reserves between 2021 and 2025.

Reserves have improved since 2019

The expected planning reserves for the coming years are higher than in 2019. This was the year when ERCOT experienced one of its lowest reserves ever at 8.6 percent. 2019 also brought very hot summer temperatures to Texas, resulting in the grid nearly reaching its capacity limit.

In August 2019, ERCOT issued two warnings as available reserves plunged to only 2,000 megawatts. Electricity prices shot up to the limit of $9,000 per megawatt-hour. Part of the reason for the power shortage was an unexpected decline in wind energy output. This decline in input was at its worst during the peak afternoon hours.

Opponents of ERCOT’s deregulated market pointed to the 2019 energy price spikes as an argument for the need for a capacity market. Since the Texas energy market was deregulated in the early 2000s, ERCOT has relied on an energy-only market to meet demand. This means it does not direct funding towards maintaining a capacity market. This is in contrast with the approach taken in states like California.

“Some people don’t like the risk” of higher prices or the sharp price shifts linked to shortages, commented Joshua Rhodes, an energy researcher at the University of Texas at Austin, in late August 2019. “They want more certainty.”

But advocates of Texas deregulation say it’s proving more effective at integrating renewables than capacity markets. The Lone Star State has the largest amount of wind power on its grid of any state in the country. And solar generation is rapidly expanding in Texas, too.

“At present, the commission has no current dockets addressing the change to a capacity market,” commented Andrew Barlow of the Public Utilities Commission. “Legislators have shown strong support for the energy-only market that has fueled the diversification of the state’s electricity generation fleet and yielded significant benefits for customers while making Texas the national leader in installed wind generation.”

One of the expected consequences of the larger role of solar and wind power generation is mounting pressure on fossil fuel power plants. According to Bloomberg, ERCOT’s higher planning margins will keep power prices lower. This will impact the viability of power plants that rely on the summer price peaks to operate profitably.

When the solar buildout expected for 2021 is completed, Bloomberg estimates that demand for fossil fuel power plants could drop by as much as 10 percent during a typical period of August demand. “The impact will be a reduction in both run hours needed from fossil generation and the margins made in those running hours until the number of power plants in the system adjusts to the new situation,” writes Bloomberg. “There are still approximately 15GW of coal plants in operation in Texas and 5GW of nuclear. Only one of these plants – the coal-fired Fayette Power Project – is currently set to retire. More may be needed.”

By contrast, 7X Energy, a solar power company, believes that solar generators will be able to secure attractive prices for their energy in ERCOT. This could drive “billions of dollars in solar project investment.” These investments are encouraged by an expected load growth of 2 percent per year due to population and economic growth.

Additionally, the role of wind power, which accounted for around 26 percent of Texas’ energy supply in 2020, compliments the growth of solar. Wind’s tendency to produce less power during the summer afternoon hours will open the door for solar producers to sell at higher prices.